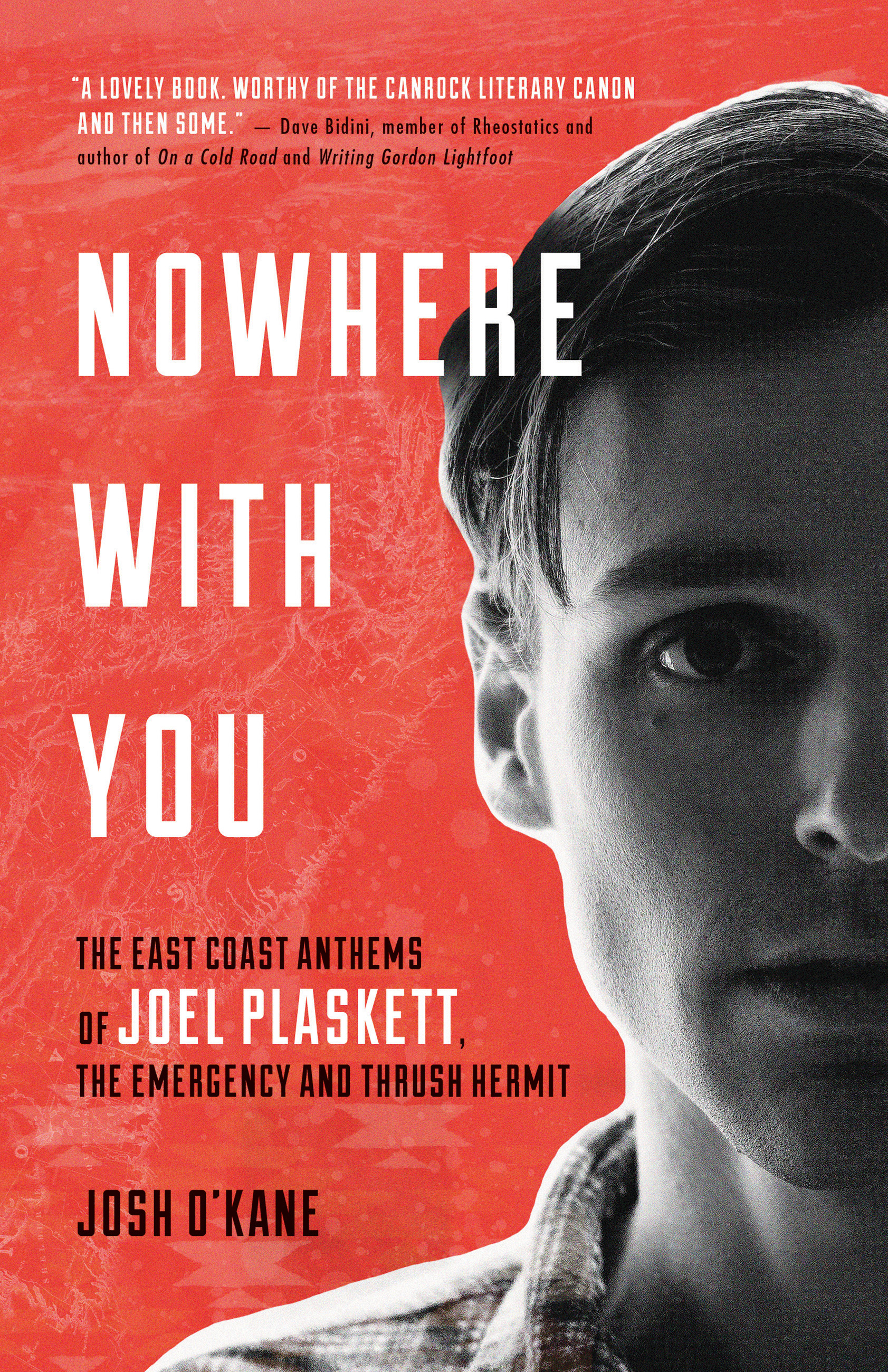 The East Coast Anthems of Joel Plaskett, The Emergency and Thrush Hermit

A celebration of a beloved Canadian icon, featuring dozens of original interviews and exclusive photos Joel Plaskett has earned an awful lot of honourifics in his career so far, counting folk hero, indie darling, and national treasure among them. And that’s just since the Halifax musician started making records of his own in 1999. For a decade before that, he was one-quarter of Thrush Hermit, a band of scrappy Superchunk disciples who became hard-rock revivalists and one of the last survivors of the ’90s pop “explosion” of major-label interest in Halifax. Canada’s east coast has never been much of a pop-culture mecca. Most musicians from the region who’ve ever made it big moved away. But armed with a stubborn streak and a knack for great songwriting, Plaskett has kept Halifax as his home, building both a career and a music community there. Along the way, he’s earned great respect: when he plays shows in Alberta, east-coast expats literally thank him for staying home. Nowhere with You is the study of how he pulled this off, from the origins of Canada’s east-coast exodus to Plaskett’s anointment as “Halifax’s Rick Rubin.” It’s a story about what happens when you call a city “the new Seattle,” about the lessons you learn playing to empty rooms in Oklahoma, and about defying radio-single expectations with rock operas and triple records. It’s about doing what you want, where you want, no matter how much work it takes.

Josh O’Kane is a staff reporter with the Globe and Mail. He has previously written for the Telegraph-Journal, Toronto Star, Exclaim!, and New Brunswick’s Here Magazine. He grew up in Saint John, New Brunswick, but, like thousands of Maritimers before him, now lives in Toronto.