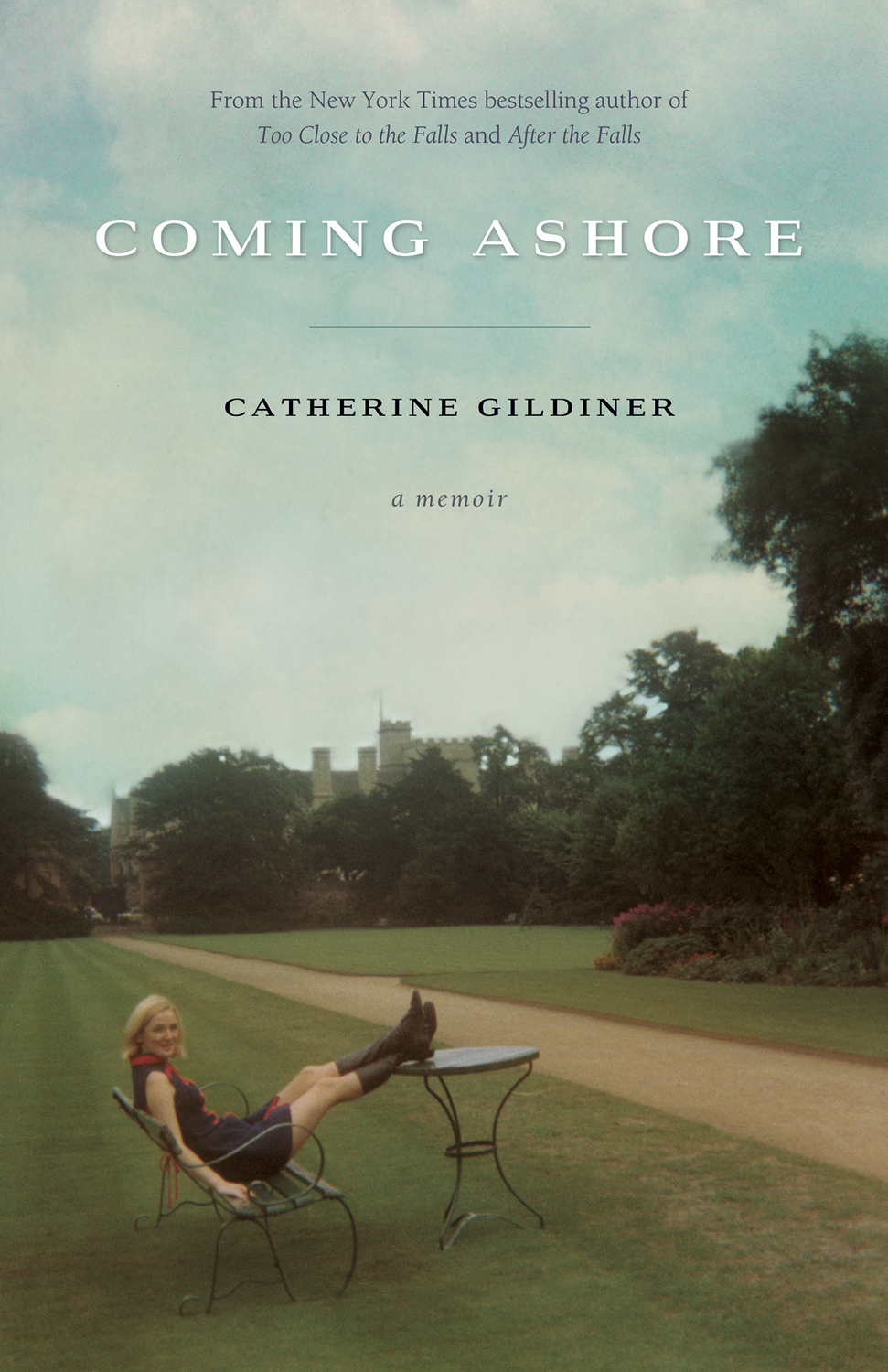 Picking up her story in the late ’60s at age 21, Cathy Gildiner whisks the reader through five years and three countries, beginning when she is a poetry student at Oxford. Her education extended beyond the classroom to London’s swinging Carnaby Street, the mountains of Wales, and a posh country estate.After Oxford, Cathy returns to Cleveland, Ohio, which was still reeling from the Hough Ghetto Riots. Not one to shy away from a challenge, she teaches at a high school where police escort teachers through the parking lot. There, she tries to engage apathetic students and tussles with the education authorities.In 1970, Cathy moves to Canada. While studying literature at the University of Toronto, she rooms with members of the FLQ (Quebec separatists) and then with one of the biggest drug dealers in Canada. Along the way, she falls in love with the man who eventually became her husband and embarks on a new career in psychology.Coming Ashore brings readers back to a fascinating era populated by lively characters, but most memorable of all is the singular Cathy McClure.

Catherine Gildiner’s childhood memoir Too Close to the Falls (1999) was a New York Times bestseller and on the Globe and Mail’s bestseller list for over a year. In 2010, she published a sequel, After the Falls, also a bestseller. She lives in Toronto, Ontario.