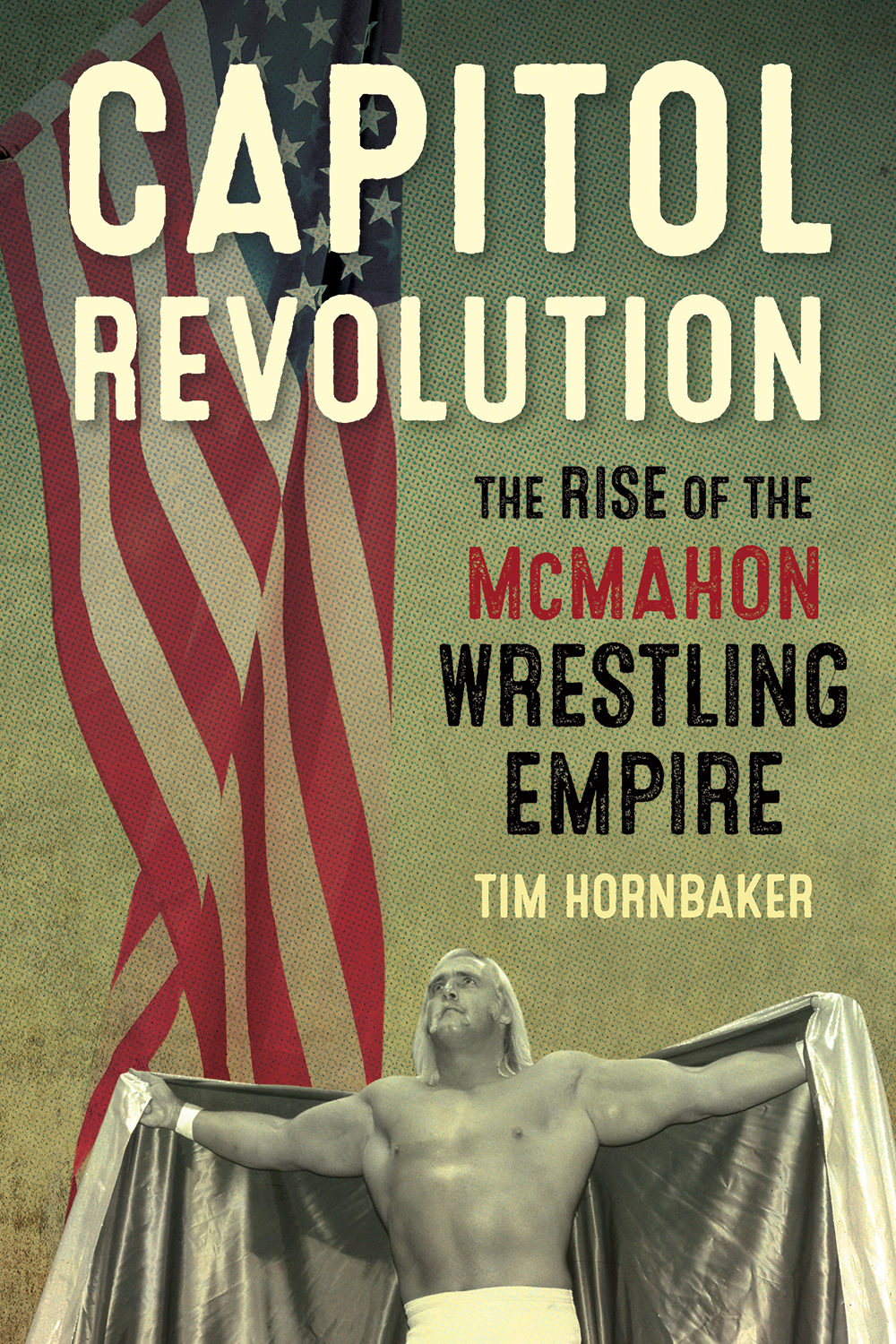 The Rise of the McMahon Wrestling Empire

For decades, the northeastern part of the United States, better known to insiders as the territory of the Capitol Wrestling Corporation, was considered the heart of the professional wrestling world. Capitol territory — from Boston to Washington, D.C. — enjoyed lucrative box office receipts, and New York’s Madison Square Garden was center stage. Three generations of McMahons have controlled wrestling in that storied building and have since created the most powerful wrestling company the world has ever known.

Capitol Revolution documents the growth and evolution of pro wrestling under the stewardships of the McMahons, highlighting the many trials and tribulations beginning in the early 20th century: clashes with rival promoters, government inquests, and routine problems with the potent National Wrestling Alliance monopoly. In the ring, superstars such as Buddy Rogers and Bruno Sammartino entertained throngs of fans, and Capitol became internationally known for its stellar pool of vibrant performers.

Covering the transition from old-school wrestling, under the WWWF banner, to the pop-cultural juggernaut of the mid- to late-’80s WWF, Tim Hornbaker’s Capitol Revolution is the detailed history of how the McMahons outlasted their opponents and fostered a billion-dollar empire.

Tim Hornbaker is the author of three nonfiction books, including National Wrestling Alliance: The Untold Story of the Monopoly that Strangled Pro Wrestling (ECW, 2007). He lives in South Florida with his wife, Jodi.