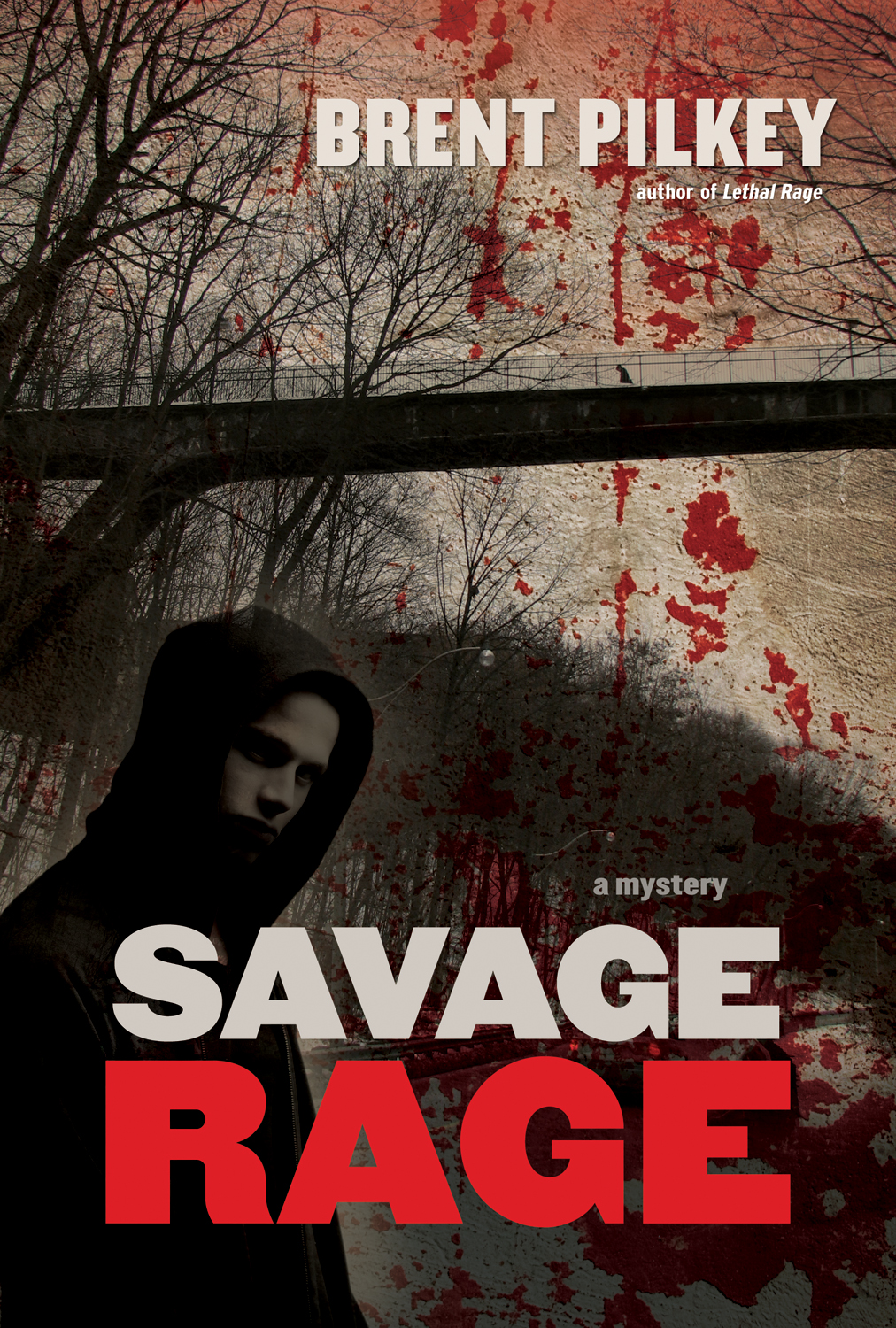 Now available in paperback Transferred to 53 Division ? a sleepy neighbourhood in Toronto ? Officer Jack Warren yearns to return to 51 Division, the gritty downtown core where catching murderers and drug dealers is an average day’s work. But Jack should be careful what he wishes for: a connection to a string of violent, bloody crimes forces him back to his old division, where he must confront the killer in a showdown that only one of them will survive. Masterfully entering into the hearts and minds of police officers, this second book in the exciting Rage series propels Jack Warren deeper into the dangers of underground Toronto.

Brent Pilkey is the author of the Rage series and a member of Toronto's police force who previously worked on their crisis intervention team in 51 Division. He lives in Toronto.