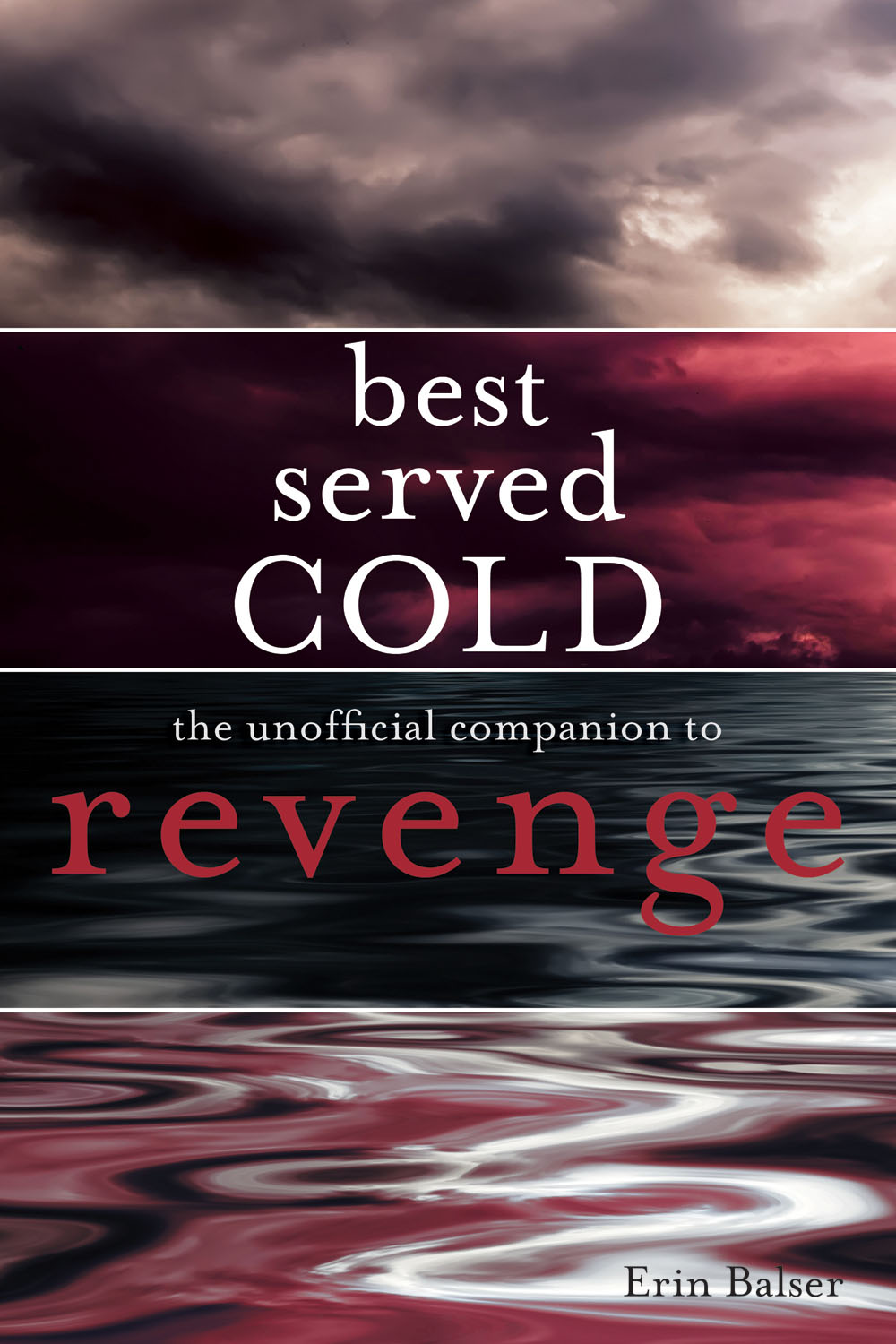 The Unofficial Companion to Revenge

Revenge has never been so sweet.

A critical and commercial hit, Revenge was followed fanatically for each of its four seasons. Consistently the #1 show in its timeslot, Revenge was ABC’s biggest primetime hit since Lost, and the first series to match the kind of success Lost had in the coveted 18-49 demographic.

A fast-paced and complicated character-driven show with many plot twists and unanswered questions, fans will welcome insight and analysis into Emily Thorne’s master plan in this intelligent but playful companion to the series. Erin Balser’s exploration of themes, characters, the show’s soapy and literary inspirations, and real-world events for the entire first season make this the must-have book for everyone who is watching Revenge.

Erin Balser is the co-author of Don’t Stop Believin’: The Unofficial Guide to Glee and a social media powerhouse. She lives in Toronto.