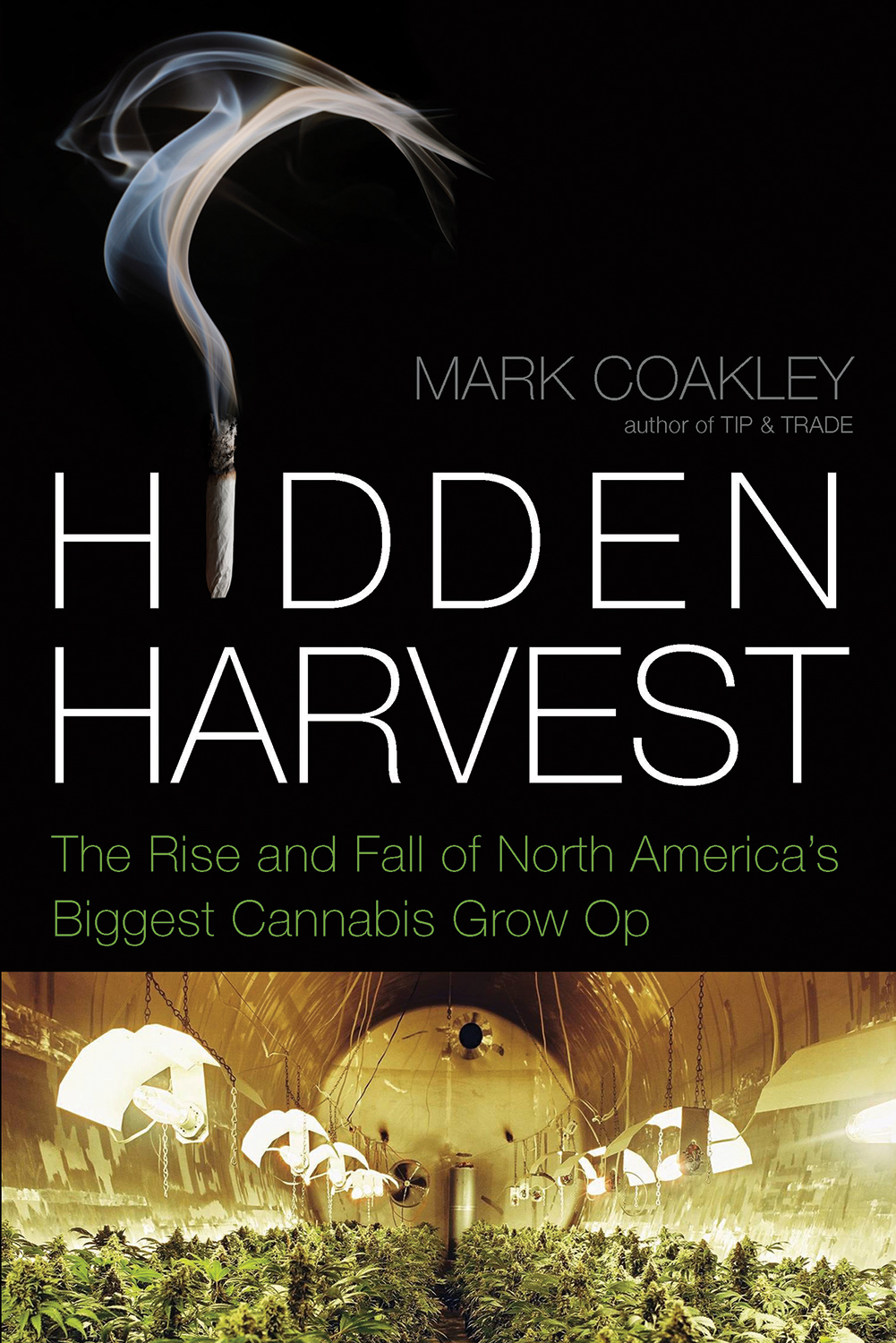 A thoroughly researched and authoritative page-turner about this unprecedented operation — and bust Mark Coakley lifts the veil on the riveting story of a group of criminals — Ontario police would call them “a gang with no name” — whose most famous exploit was turning an abandoned Molson beer factory north of Toronto into a giant indoor jungle of cannabis. The operation produced tens of millions of dollars in profits and involved gun smuggling, slavery, violence, pornography, and running cocaine and other illegal chemicals. When the grow-op was raided by police in 2003, the massive scale of the operation drew international media attention. The true masterminds behind the operation were not arrested until 2011, and it was only then that the real story behind North America’s biggest grow-op came to light.

Mark Coakley practiced law for 10 years before becoming a full-time writer; he regularly contributes to Sharp and Urbanicity. His previous book is Tip and Trade: How Two Lawyers Made Millions from Insider Trading. He lives in Ontario.