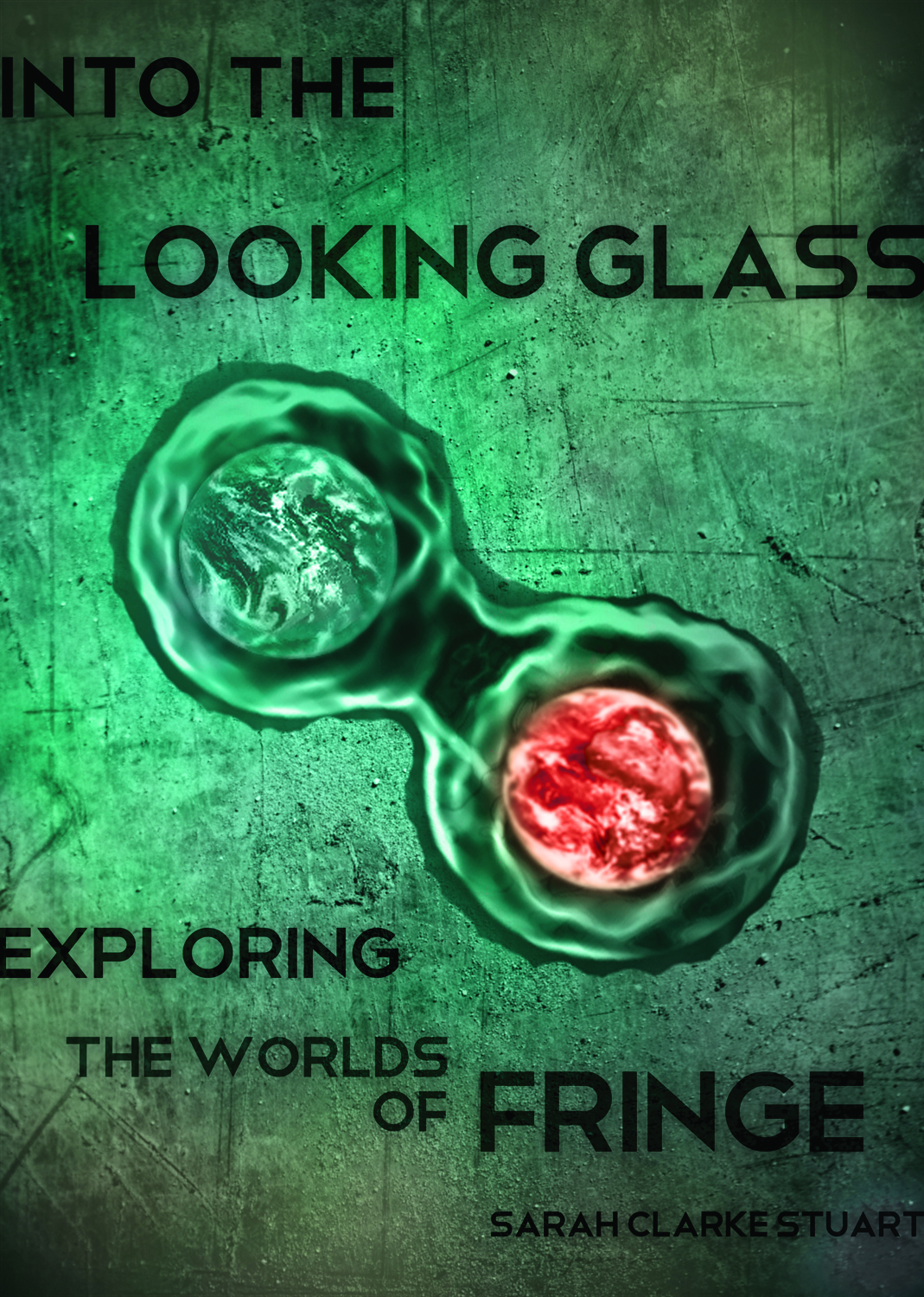 Into the Looking Glass

Exploring the Worlds of Fringe

Offering a holistic approach to television criticism, this analytical companion to the popular show Fringe examines the drama’s mythology and unveils its mysteries while exposing significant cultural issues addressed in each episode. With a strong basis in science fiction, Fringe has all of the archetypal characters and themes of the genre, from the covert mastermind and the mad scientist to dangerous advances in technology, parallel worlds, and man-made monsters. Along with many other post–9/11 television shows aired in the West, Fringe has demonstrated a society’s collective paranoia about foreign invaders, on the one hand, and domestic corruption on the other. It also lays bare the fear of radical advances in technology and urges its viewers to ponder the ethical limitations of science. This guide explores how the show uses these elements to tap into a deeper understanding of the human experience. Less focused on individual episodes, this book is split into three parts, each discussing a broad element of the narrative experience of the first three seasons of this multilayered show.

Sarah Clarke Stuart teaches composition, literature, and popular culture at the University of North Florida and Florida State College at Jacksonville. She is also the author of Literary Lost: Viewing Television through the Lens of Literature and is an active blogger in the world of science fiction television, and a contributor to Lost University, a special feature of the Lost season 6 Blu-ray.