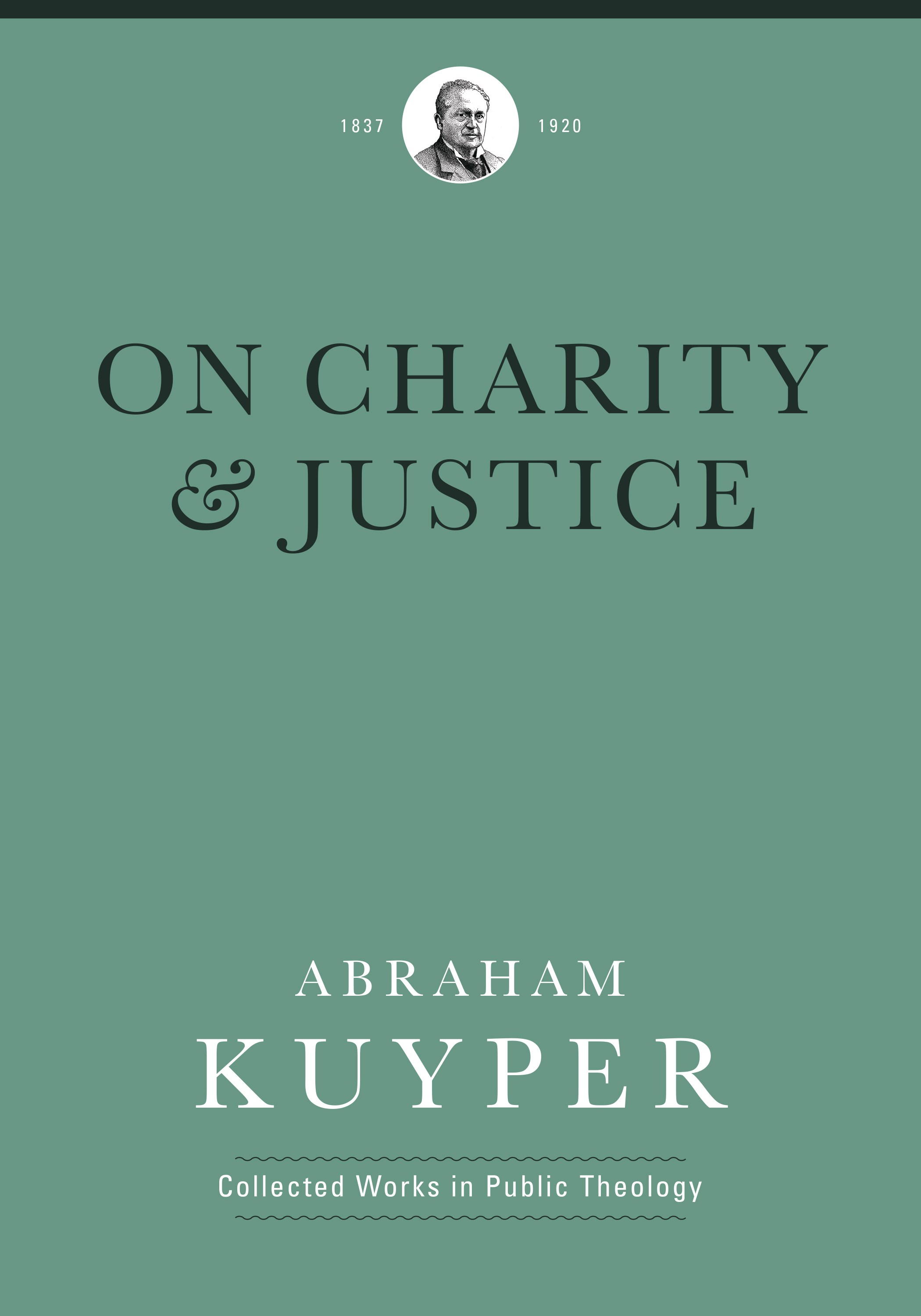 On Charity and Justice

Kuyper on a Theological Approach to Justice

The practical outworking of Kuyper's doctrine of common grace demanded a commitment to seeking Christ's glory in every sphere of human life. Christians are called to witness to the lordship of Christ through sacrificial service, not domination, and such service calls us to seek charity and justice for all people.

In this anthology of articles and reflections, Kuyper articulates a Christian vision for engaging with society. Though his analysis was intended for his late-nineteenth-century Dutch context, his thoughts remain strikingly relevant for Christians living in the modern world. For Kuyper, God's law preserved civil justice, making humane life possible. However, the law itself could not save society—only the gospel can transform the heart. But the gospel is for all of life. Kuyper elaborated a social Christian approach to politics, resulting in a distinct perspective on property, human dignity, democracy, and justice.

Abraham Kuyper (1837–1920) was a leading Dutch figure in education, politics, and theology. He was a minister in the Dutch Reformed Church, was appointed to Parliament, and served as prime minister. Kuyper also founded the Free University (VU) in Amsterdam, a political party, and a denomination, in addition to writing on a wide array of subjects.