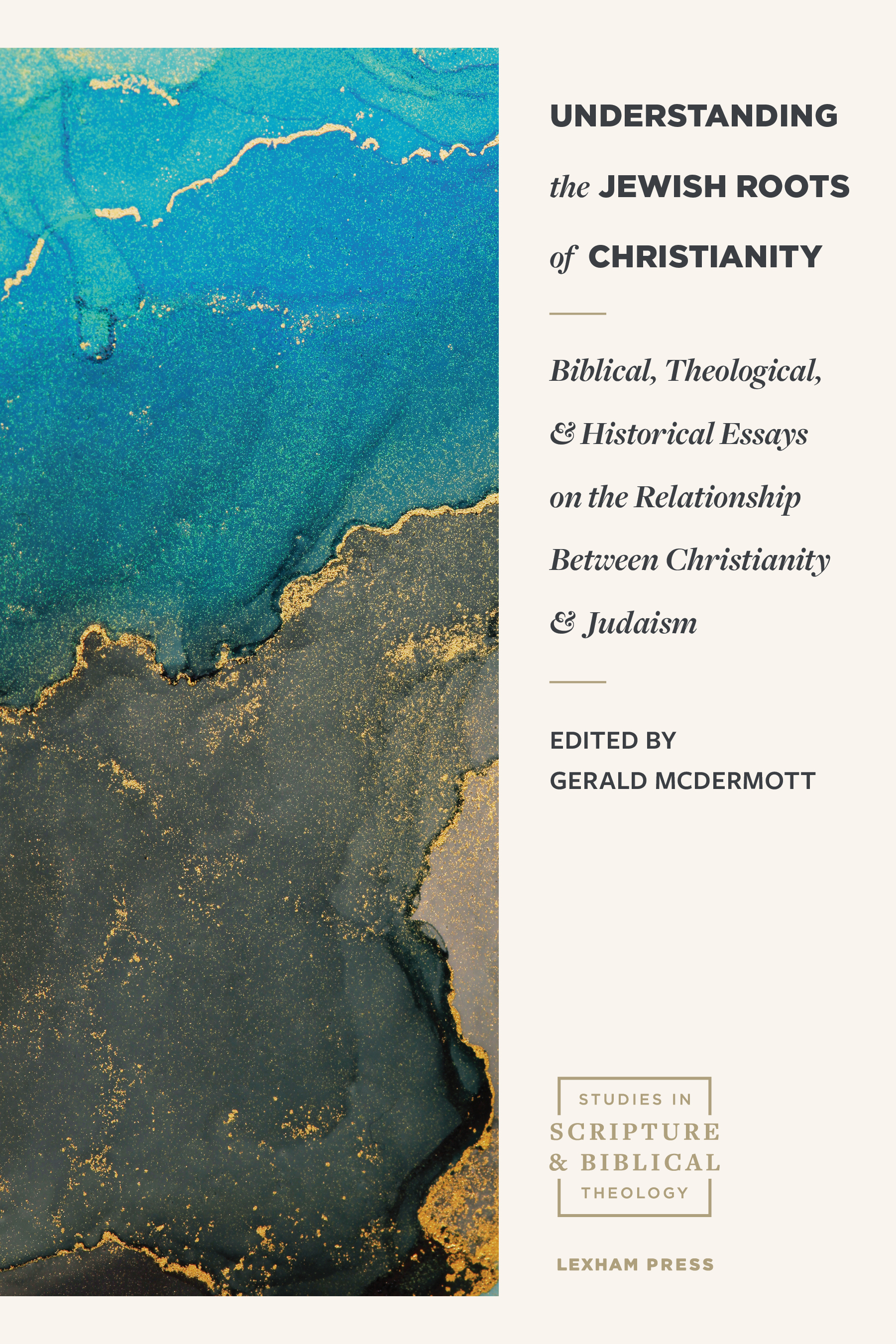 Understanding the Jewish Roots of Christianity

Biblical, Theological, and Historical Essays on the Relationship Between Christianity and Judaism

How Jewish is Christianity?

The question of how Jesus' followers relate to Judaism has been a matter of debate since Jesus first sparred with the Pharisees. The controversy has not abated, taking many forms over the centuries. In the decades following the Holocaust, scholars and theologians reconsidered the Jewish origins and character of Christianity, finding points of continuity.

Understanding the Jewish Roots of Christianity advances this discussion by freshly reassessing the issues. Did Jesus intend to form a new religion? Did Paul abrogate the Jewish law? Does the New Testament condemn Judaism? How and when did Christianity split from Judaism? How should Jewish believers in Jesus relate to a largely gentile church? What meaning do the Jewish origins of Christianity have for theology and practice today?

In this volume, a variety of leading scholars and theologians explore the relationship of Judaism and Christianity through biblical, historical, theological, and ecclesiological angles. This cutting-edge scholarship will enrich readers' understanding of this centuries-old debate.

Gerald R. McDermott is Anglican Chair of Divinity at Beeson Divinity School of Samford University in Birmingham, Alabama. He is the author of several books, including Everyday Glory and Israel Matters, and the editor of The New Christian Zionism. His research primarily focuses on Jonathan Edwards, Christian understandings of other religions, and the meaning of Israel.