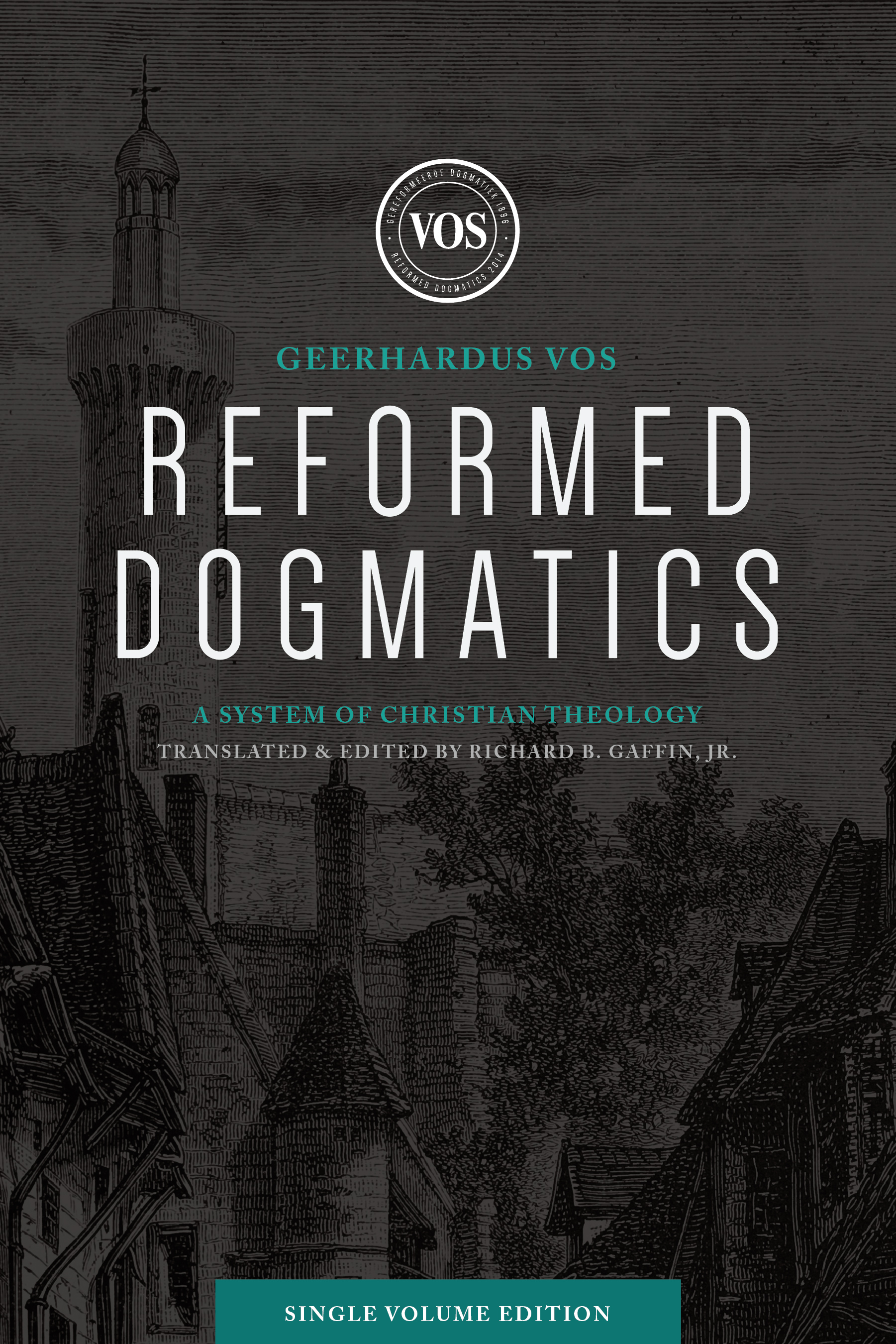 A System of Christian Theology

A foundational work of Reformed theology, now in one volume.

Geerhardus Vos’s Reformed Dogmatics represents the early theological thought of one of the premier Reformed thinkers of the nineteenth and twentieth centuries. Originally self-published in 1896 under the title Gereformeerde Dogmatiek, Vos’s five volumes were not available in English until more than a century after their original publication.

Now, this new edition brings together all five volumes of the English translation of Reformed Dogmatics:

Vos is perhaps best known to English speakers for his books Pauline Eschatology (1930) and Biblical Theology: Old and New Testaments (1948). His strong grounding in biblical scholarship and biblical theology gives Reformed Dogmatics a unique, fresh, biblical perspective. Although this work is systematic in nature, Vos brings the skills and acumen of a biblical theologian to the task.

Geerhardus J. Vos (1862–1949) was a Dutch-American theologian. He studied at Calvin College and Princeton Seminary, then pursued doctoral work in Semitics at the University of Berlin and the University of Strasbourg. After returning to teach at Calvin in 1888, he joined Princeton's faculty as the first chair of biblical theology in 1892. He held the chair until his retirement in 1932. During his time at Princeton, he taught some of the great Reformed minds of the twentieth century, including John Gresham Machen and Ned Bernard Stonehouse. Vos was an essential catalyst in establishing biblical theology as a discipline. His theological scholarship has influenced Cornelius Van Til, John Murray, Richard B. Gaffin Jr., and Herman Ridderbos.

Richard B. Gaffin Jr. is professor of biblical and systematic theology emeritus at Westminster Theological Seminary, where he began teaching in 1965. An ordained minister in the Orthodox Presbyterian Church, he has authored and edited a number of biblical and theological works, including Redemptive History and Biblical Interpretation: The Shorter Writings of Geerhardus Vos.