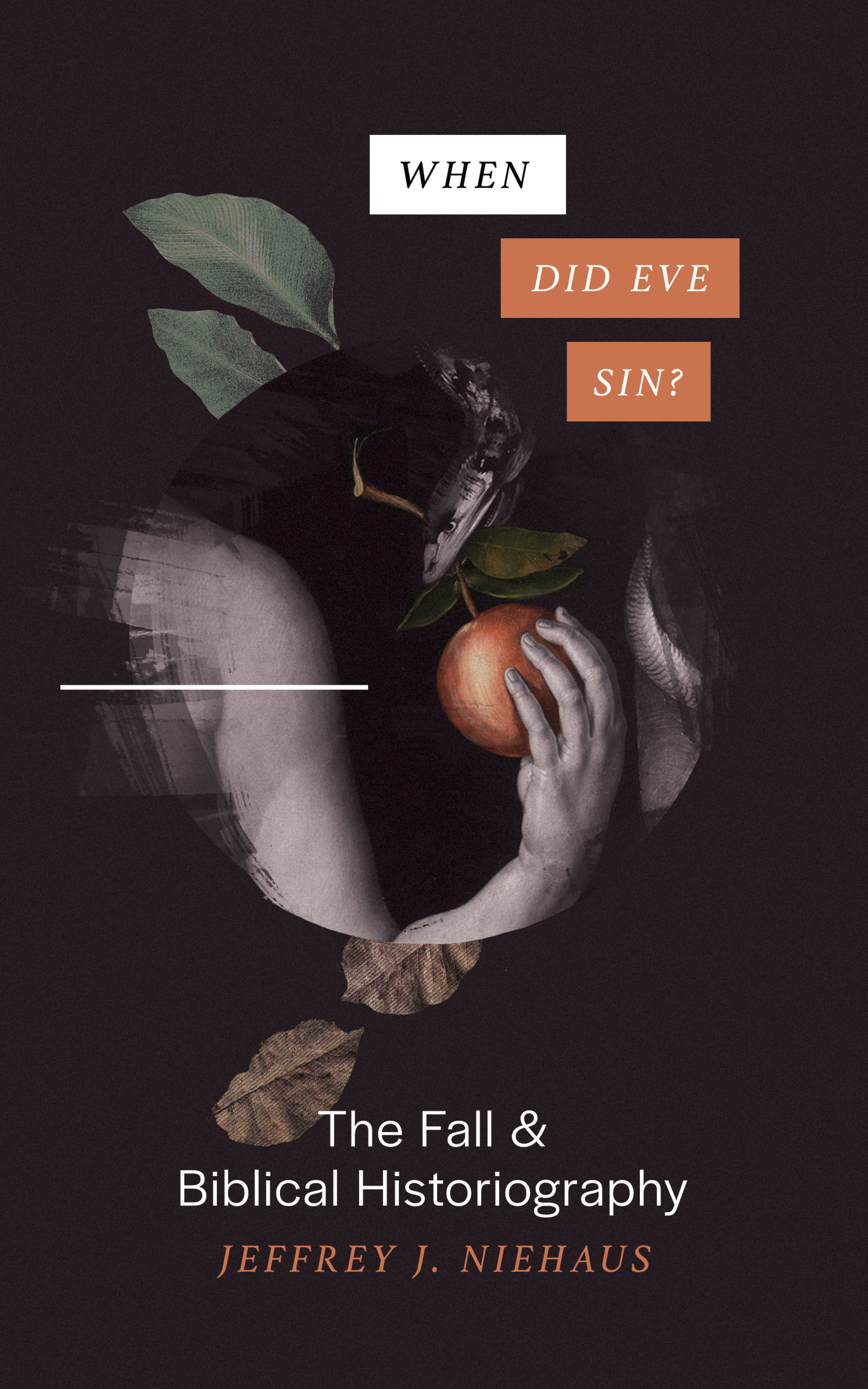 When Did Eve Sin?

The Fall and Biblical Historiography

Did Eve sin before Adam?

When responding to the serpent's temptation to eat the forbidden fruit, Eve says that one "must not touch it" (Gen 3:2-3). In this, Eve appears to embellish upon God's clear command that one must not eat from the tree (Gen 2:17). Did Eve add to God's command, becoming the first legalist? Was this an innocent mistake? Or is the answer altogether different?

Jeffrey J. Niehaus tackles this issue head-on in When Did Eve Sin? Though many commentators believe that Eve altered God's command, there are notable exceptions in the history of interpretation that suggest another answer. Using Scripture to interpret Scripture and analyzing biblical stories where characters retell the facts, Neihaus recognizes a common scriptural pattern that resolves the mystery of Eve's words.

Niehaus examines his view's implications for biblical historiography, what it meant to eat from the tree of life, how a sinless being can fall into sin, and the nature of the mysterious serpent. Everyone engaging with these questions will be deftly guided by Niehaus' thorough study of this thorny issue.

Jeffrey J. Niehaus (PhD, Harvard University) is Professor of Old Testament at Gordon-Conwell Theological Seminary, where he has taught since 1982. He is the author of numerous scholarly articles and books. In addition to being a biblical scholar, Niehaus is a poet who earned his PhD in English Literature.