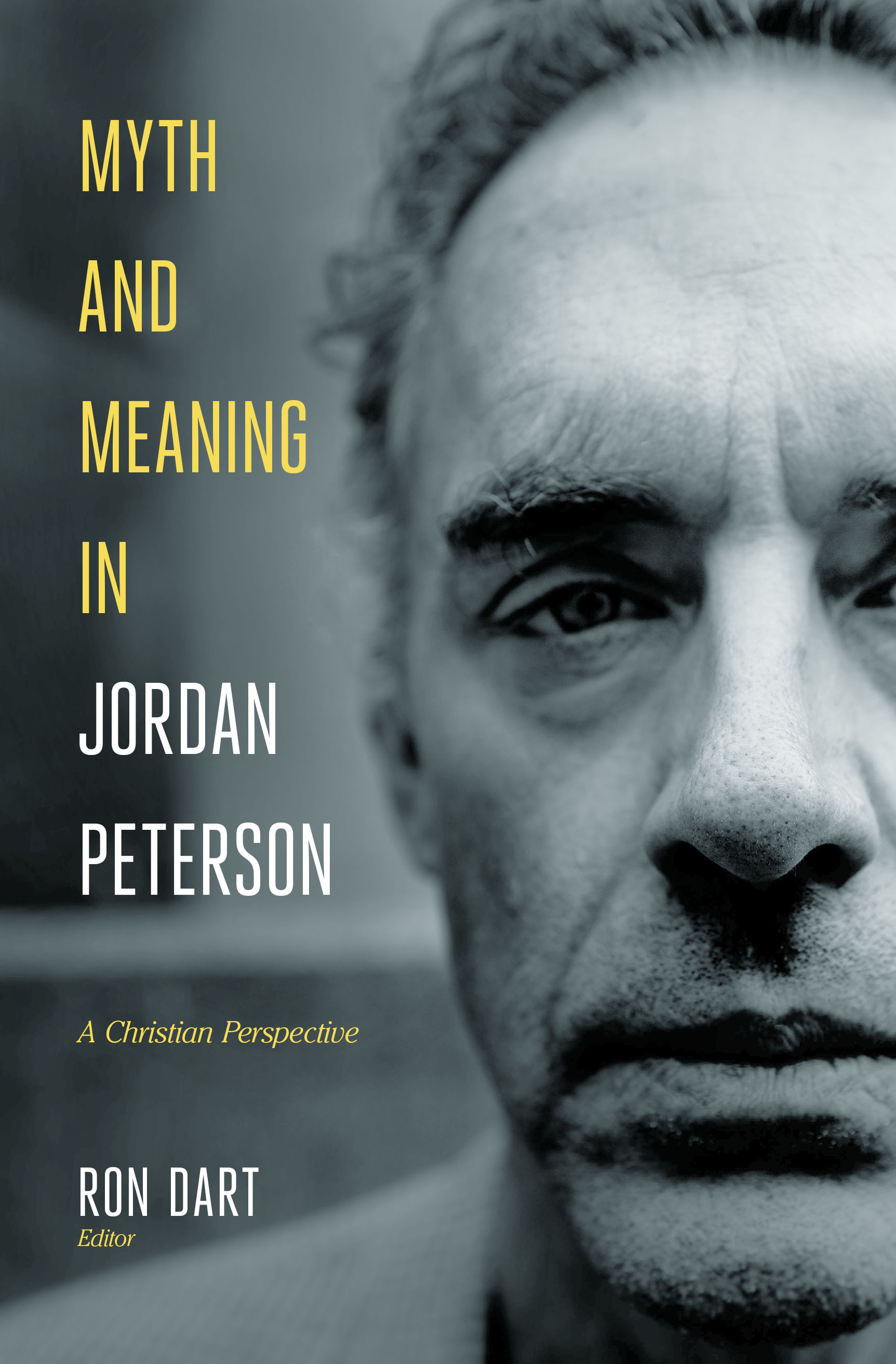 Myth and Meaning in Jordan Peterson

For some, Peterson represents all that is wrong with patriarchal culture; for others, he is the Canadian academic prophet who has come to save civilization from dizzying confusion. Regardless of how one feels about him, his influence in North America--and beyond--is difficult to deny.

While the "Peterson phenomenon" has motivated numerous articles and responses, much of what has been written is either excessively fawning or overly critical. Little has been produced that explores Peterson's thought--especially his immensely popular 12 Rules for Life--within the context of his overall context and scholarly output. How is one to understand the ascendency of Jordan Peterson and why he's become so popular? Does his earlier Maps of Meaning shed light on how one might understand his worldwide bestseller, 12 Rules for Life?

Ron Dart teaches in the Department of Political Science, Philosophy, and Religious Studies at the University of the Fraser Valley in Abbotsford, British Columbia. He has authored or coauthored thirty-five books that deal with the interface between literature, spirituality, and politics, including The North American High Tory Tradition (American Anglican Press, 2016) and Christianity and Pluralism (Lexham Press, 2019).