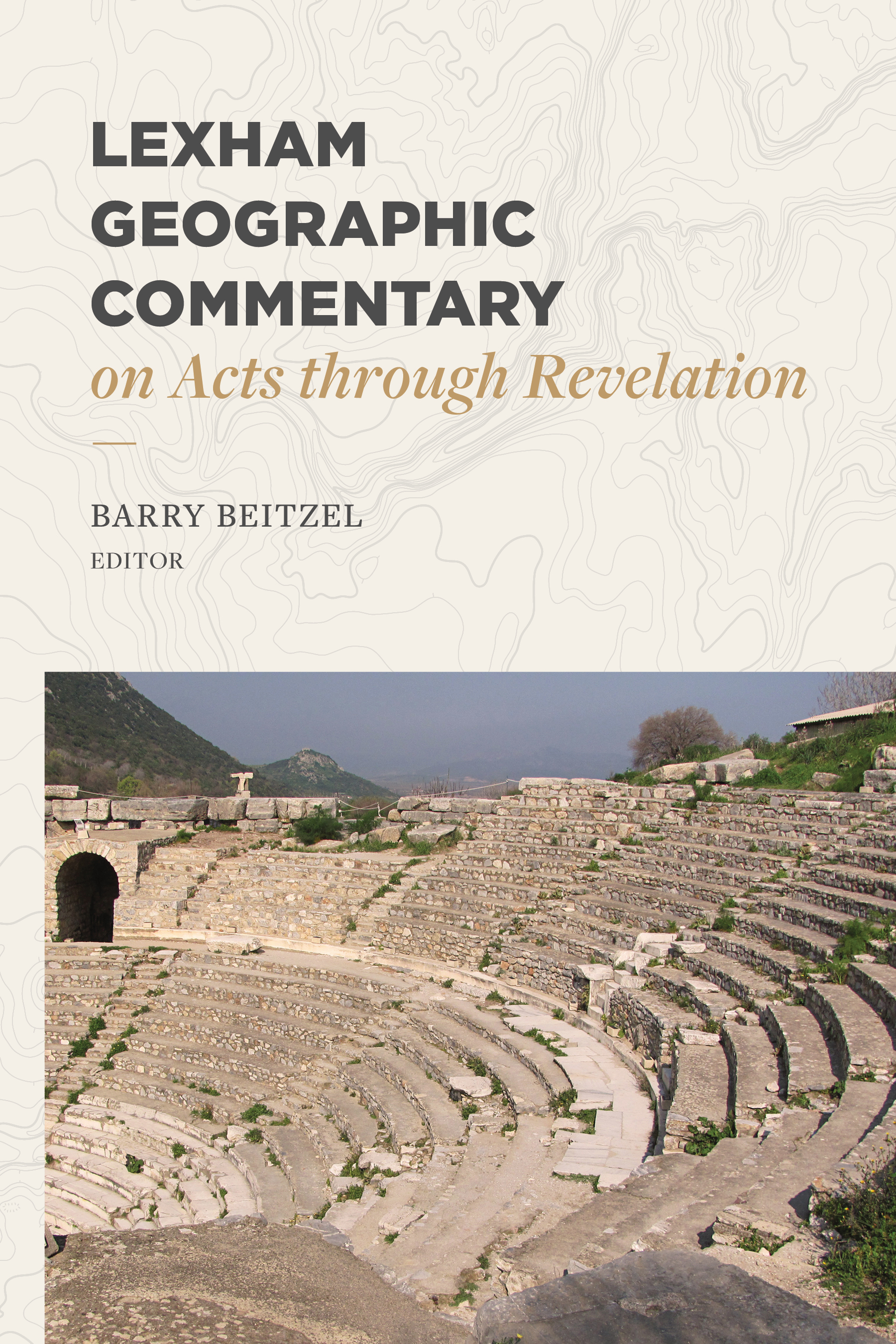 Walking in the footsteps of the Apostles.

The Lexham Geographic Commentary on Acts through Revelation puts readers in the sandals of the Apostles as they travel throughout the Mediterranean, explaining the geographical setting for the spread of Christianity in the first century. Geography is a central concern throughout the writings of Paul and the Apostles, but the full significance of its geographical context is easily overlooked without a familiarity with the places, the types of transportation, the relative distances, and the travel conditions around the ancient Mediterranean. Luke's account mentions places from all over the known world, and Paul's missionary travels covered an estimated 15,000 miles by land and sea. The Lexham Geographic Commentary gives you insight into the importance of all of these locations--both culturally and spatially--and provides a deeper understanding of the spread of early Christianity.

Dr. Barry J. Beitzel is professor emeritus of Old Testament and semitic languages at Trinity Evangelical Divinity School in Deerfield, Illinois. He holds a Ph.D. in ancient Near Eastern studies from Dropsie University in Philadelphia. He obtained a postdoctorate in ancient Near Eastern geography from the Université de Liège, Belgium, and has engaged in postdoctoral archaeological work through UCLA in eastern Syria. Dr. Beitzel is the author of The New Moody Atlas of the Bible. His publications on Near Eastern geography have appeared in a variety of monographs and journals, from Biblical Archaeology Review and The Bulletin of the American Schools of Oriental Research to Iraq: The British Institute for the Study of Iraq.