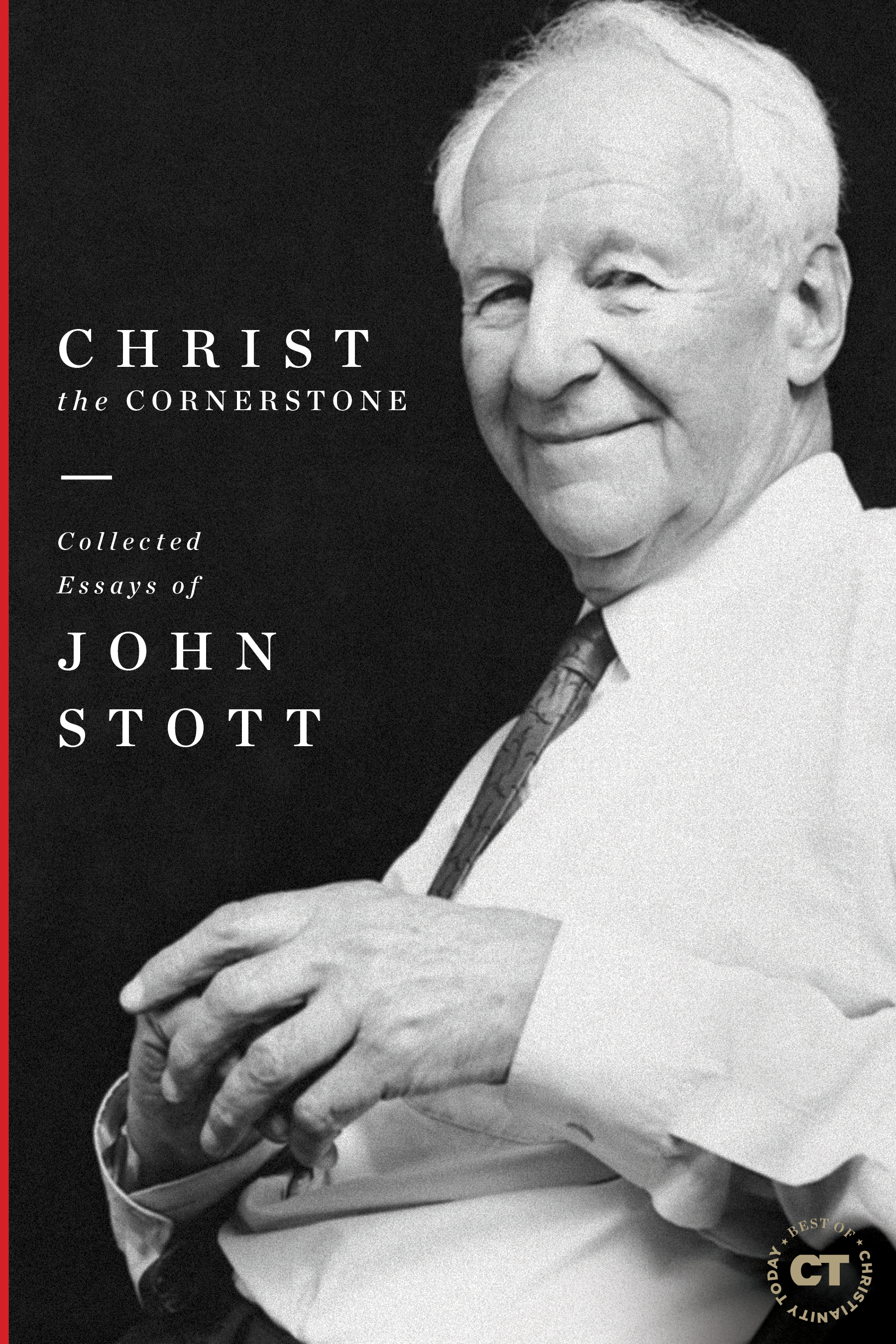 What does it mean to say Jesus is Lord?

The late Anglican pastor John Stott--named as one of the 100 most influential people in 2005 by Time magazine-was committed to the notion that Jesus' lordship has ramifications for all of life. Out of this conviction grew his contention that the whole mission of God includes both evangelism and social action. Christ the Cornerstone recovers several decades of his writings exploring the consequences of Jesus' lordship from the pages of Christianity Today, including the regular "Cornerstone" column he wrote from 1977-1981. In them, he treats such diverse topics as Scripture, discipleship, the worldwide mission of the church, and social concerns such as the value of human life, care for animals, racial diversity, and economic inequality. Gain insight for today from the writings of a guiding light of evangelicalism.

John Stott (1921-2011) was one of the foremost Christian figures of the twentieth century. He was educated at Cambridge, studying French and theology for a double first, and then training to be an Anglican cleric. He served as rector of All Souls Church, Langham Place, in London for 25 years, where he carried out an effective urban pastoral ministry. He became known worldwide as a preacher, evangelist, and communicator of Scripture.

A leader among evangelicals in Britain, the United States, and around the world, Stott was a principal framer of the landmark Lausanne Covenant in 1974. His many books, including Why I Am a Christian, Basic Christianity, Your Mind Matters: The Place of the Mind in the Christian Life, Between Two Worlds: The Challenge of Preaching Today, and The Living Church: Convictions of a Lifelong Pastor, have sold millions of copies around the world and have been translated into dozens of languages. Stott was honored by Time magazine in 2005 as one of the "100 Most Influential People in the World."