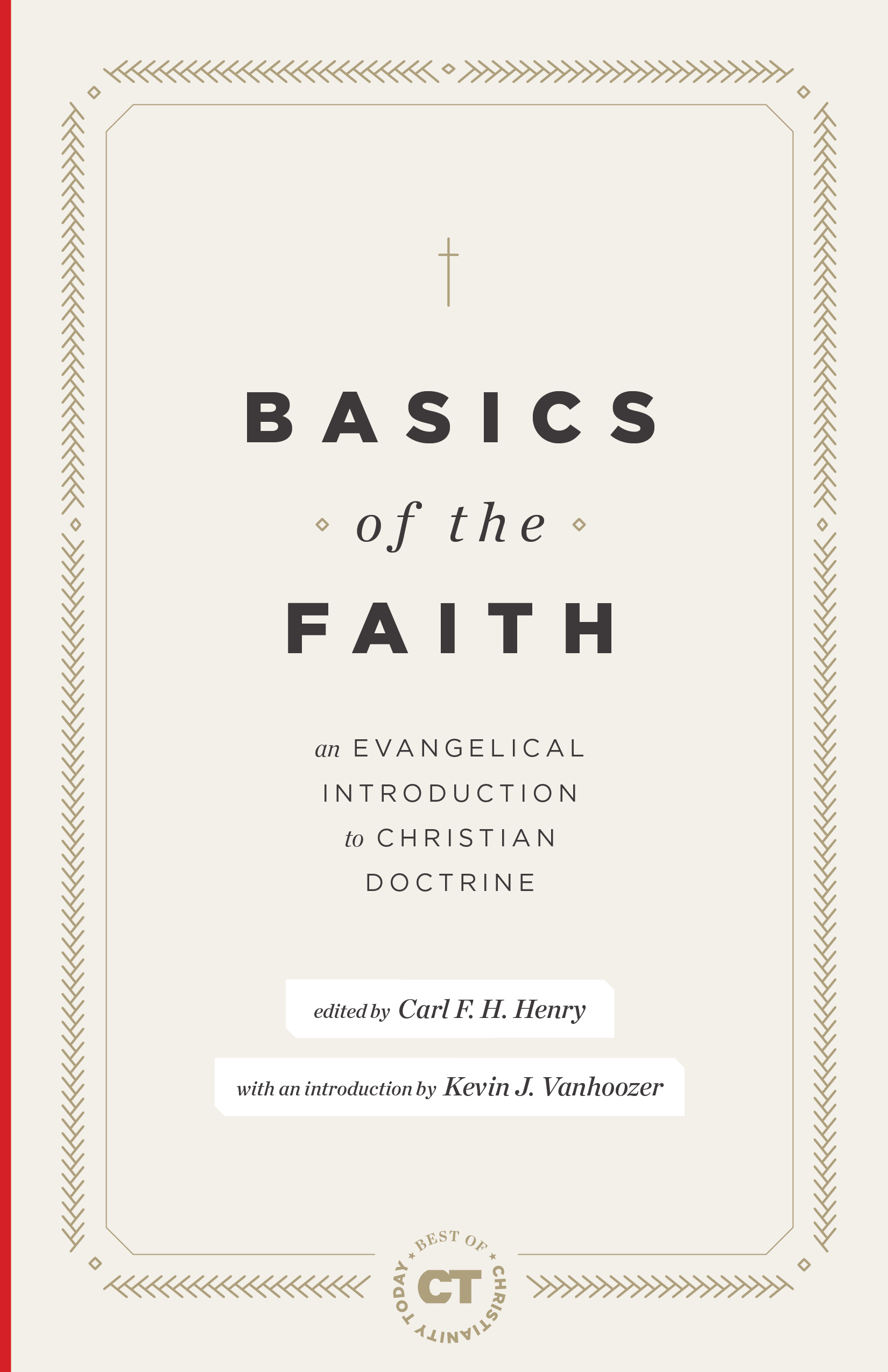 Basics of the Faith

An Evangelical Introduction to Christian Doctrine

A systematic theology from the pillars of evangelicalism.

Basics of the Faith is an overview of essential Christian doctrines from some of the best minds of mid-twentieth century evangelicalism around the globe. Originally appearing in the pages of Christianity Today during 1961-1962, this collection includes essays from influential theologians and biblical scholars including Philip E. Hughes on inspiration, Anthony A. Hoekema on the divine attributes, John Murray on sanctification, Cornelius Van Til on original sin, F. F. Bruce on the person of Christ, G. E. Ladd on the saving acts of God, Leon Morris on the atonement, and J. I. Packer on the nature of the church. This edition includes an introduction by Kevin J. Vanhoozer that lays out their original context and evaluates their ongoing significance. Approachable yet scholarly, Basics of the Faith is both a relevant systematic theology and a celebration of evangelical heritage.

Kevin J. Vanhoozer (PhD, Cambridge University) is Research Professor of Systematic Theology at Trinity Evangelical Divinity School. He is the author of several books, including Faith Speaking Understanding: Performing the Drama of Doctrine and Biblical Authority after Babel: Retrieving the Solas in the Spirit of Mere Protestant Christianity, both Christianity Today Theology Books of the Year (2015, 2017). He is married and has two daughters.