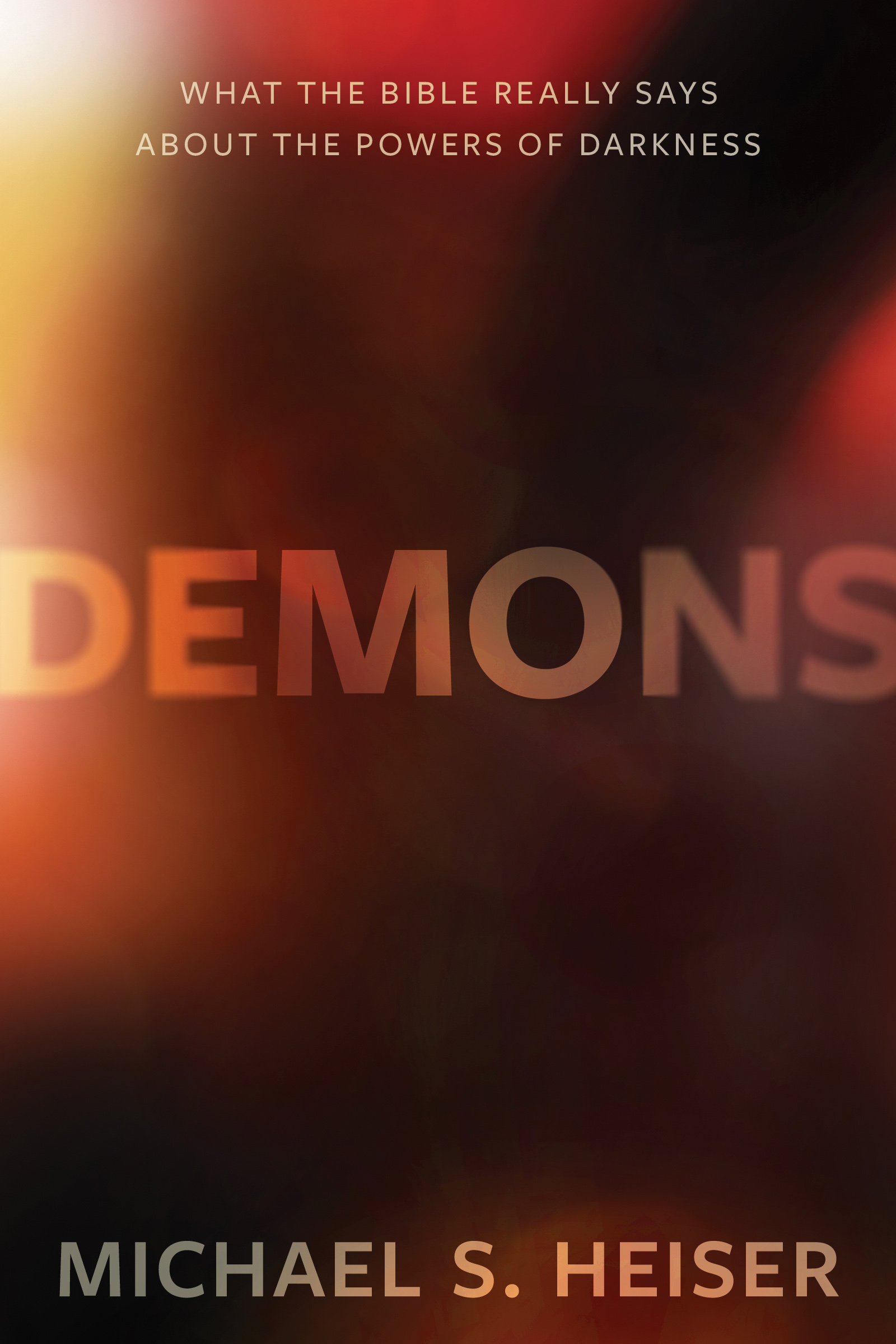 What the Bible Really Says About the Powers of Darkness

The truth about demons is far stranger-and even more fascinating-than what's commonly believed.

Are demons real? Are they red creatures with goatees holding pitchforks and sitting on people's shoulders while whispering bad things? Did a third of the angels really rebel with Satan? Are demons and "principalities and powers" just terms for the same entities, or are they different members of the kingdom of darkness? Is the world a chaotic mess because of what happened in Eden, or is there more to the story of evil?

What people believed about evil spiritual forces in ancient biblical times is often very different than what people have been led to believe about them today. And this ancient worldview is missing from most attempts to treat the topic.

In Demons, Michael Heiser debunks popular presuppositions about the very real powers of darkness. Rather than traditions, stories, speculations, or myths, Demons is grounded in what ancient people of both the Old and New Testament eras believed about evil spiritual forces and in what the Bible actually says. You'll come away with a sound, biblical understanding of demons, supernatural rebellion, evil spirits, and spiritual warfare.

Michael S. Heiser is scholar-in-residence for Faithlife Corporation. He is the author of numerous best-selling books, including Angels, The Unseen Realm, Supernatural, and The Bible Unfiltered. He earned his PhD in Hebrew Bible and Semitic languages and holds an MA in ancient history and Hebrew studies.