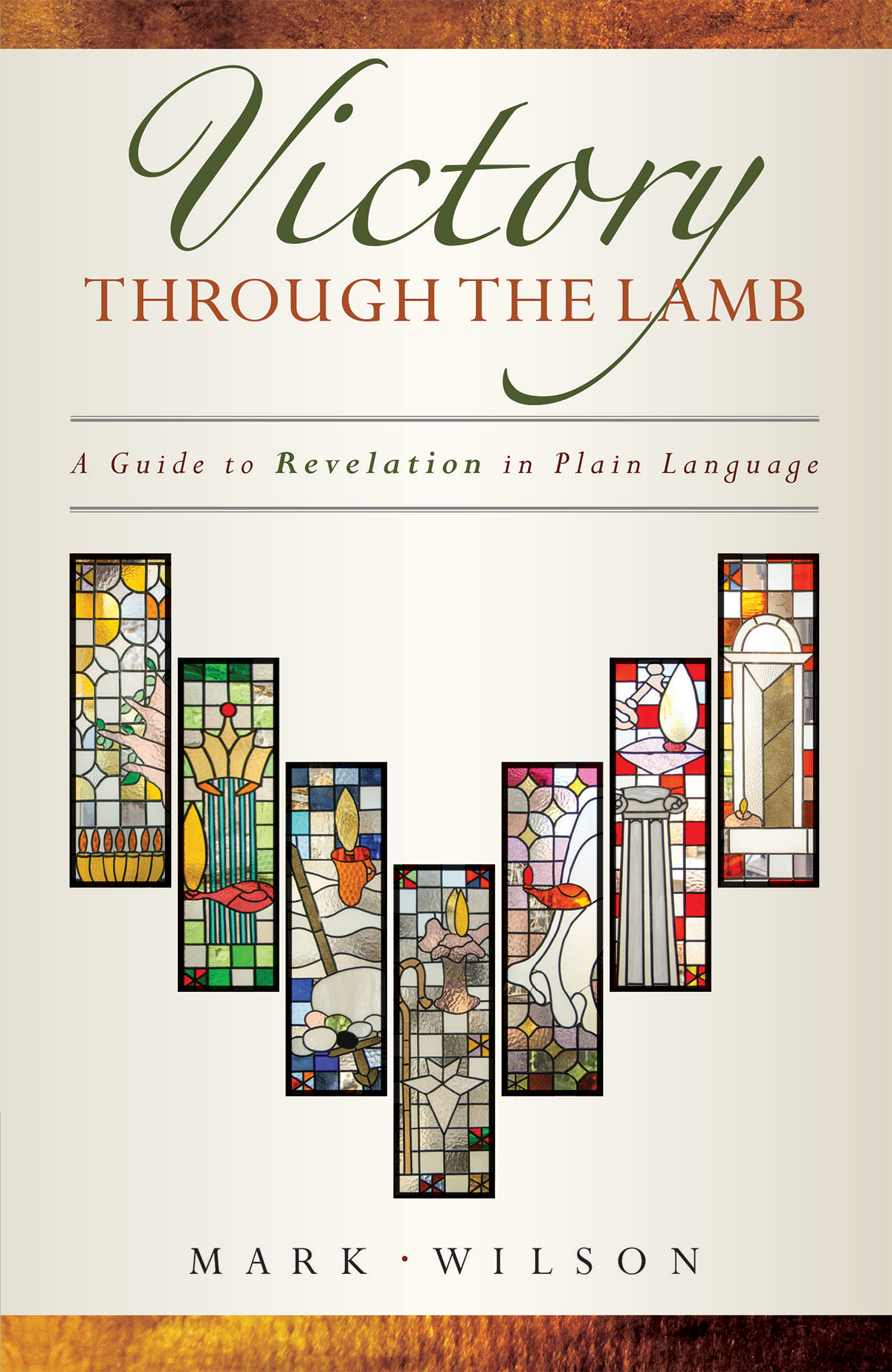 Victory through the Lamb

A Guide to Revelation in Plain Language

The book introduces Christians to the book of Revelation through a study of one of its key themes: victory. Running counter to Revelations prevailing interpretation, it proposes that Christians, represented by the audience in the Seven Churches, have been in tribulation since the first century and that Revelation was written to help Christians be victorious over the challenges of life. Each chapter opens with an account of martyrdom. The final account tells the story of the three believers in Malatya, Turkey, who were brutally killed in 2007. The book is dedicated to the three. The volume also features a new translation of Revelation by the author, a scholar who has worked on Revelation for over two decades and who lives in the land of the Seven ChurchesTurkey.

Mark Wilson (D.Litt. et Phil., South Africa) is the founder and director of the Asia Minor Research Center in Antalya, Turkey, a country in which he and his wife Dindy have lived since 2004. He serves as Visiting Professor of Early Christianity at Regent University, Associate Professor Extraordinary of New Testament at Stellenbosch University, and Research Fellow in Biblical Archaeology at the University of South Africa. He is the English editor of the Turkish archaeological journals Adalya and Anmed. He also blogs for the online Bible History Daily. He is the author and editor of numerous books, articles, and reviews including a commentary on Revelation (Zondervan), Charts of the Book of Revelation (Kregel), The Victor Sayings in the Book of Revelation (Wipf & Stock), and Biblical Turkey: A Guide to the Jewish and Christian Sites of Asia Minor (Ege Yay?lar?). Wilson is a member of twelve academic societies, including the Society of Biblical Literature, the Evangelical Theological Association, the Institute of Biblical Research, and the New Testament Society of South Africa. His particular research interests are the ancient Jewish communities, Roman roads, and biblical history in Turkey. He has been married to Dindy for forty years. They have four adult children, four granddaughters, and four grandsons.