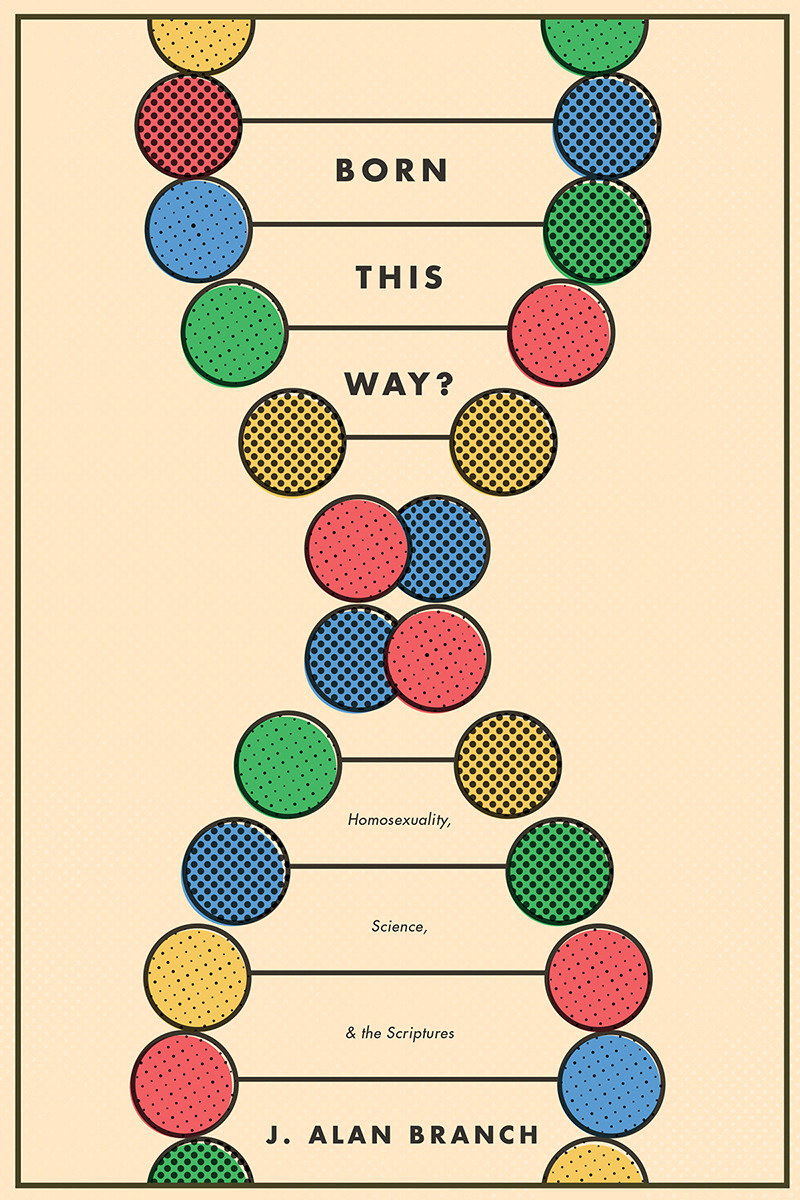 Homosexuality, Science, and the Scriptures

Lady Gaga's song "Born This Way" has become an anthem for homosexual rights, asserting in a simplistic fashion that same-sex attraction is a trait much like hair or skin color. In Born This Way?, the author surveys the most common scientific arguments in favor of homosexuality and respond to pro-homosexual arguments. A review of the research will show that, while there are some genetic or biological factors that correlate with a higher incidence of same-sex attraction and homosexual behavior, as of yet there is no proof of genetic or biological causation for homosexuality.

J. Alan Branch (Ph.D., Southeastern Baptist Theological Seminary) is professor of Christian ethics at Midwestern Seminary where he has served since 2001. He currently serves as a Research Fellow in Christian Ethics for the Ethics and Religious Liberty Commission of the Southern Baptist Convention, is a regular presenter at the Evangelical Theological Society, and frequent contributor to Baptist Press and the Missouri Baptist Pathway. In addition, he served as a chaplain in the United States Army Reserves from 2009 to 2013 and served a tour in the Middle East from 2011 to 2012. He preaches frequently and has served as interim pastor for churches in Kansas and Missouri. Dr. Branch and his wife, Lisa, have two daughters.