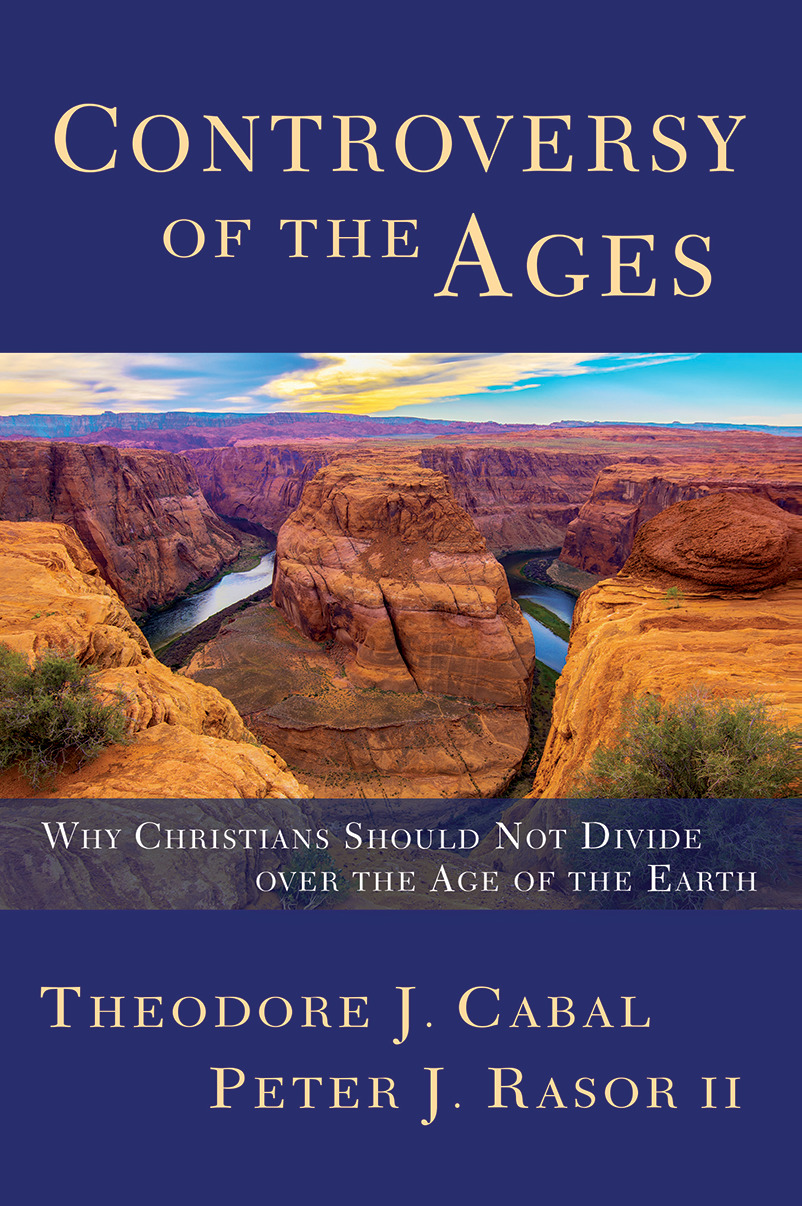 Controversy of the Ages

Why Christians Should Not Divide Over the Age of the Earth

Controversy of the Ages carefully analyzes the debate by giving it perspective. Rather than offering arguments for or against a particular viewpoint on the age of the earth, the authors take a step back in order to put the debate in historical and theological context. The authors of this book demonstrate from the history of theology and science controversy that believers are entitled to differ over this issue, while still taking a stand against theistic evolution. But by carefully and constructively breaking down the controversy bit by bit, they show why the age issue is the wrong place to draw a line in the sand.

Readers will find the content stimulating, the tone charitable, and the documentation impressive. The goal of this book is to bring unity and charity to a complicated and contentious debate.

Theodore J. Cabal (Ph.D., Southwestern Baptist Theological Seminary) is Professor of Philosophy and Apologetics at The Southern Baptist Theological Seminary. He is the general editor of The Apologetics Study Bible and has written numerous journal articles, book chapters, and professional papers. He has done radio interviews on the subject, including on Reasons to Believe with Hugh Ross.Peter J. Rasor II (Ph.D., The Southern Baptist Theological Seminary) is a full-time faculty member at Grand Canyon University in Phoenix, AZ, where he teaches worldview, philosophy, apologetics, and ethics. His research interests include topics in the areas of philosophy of religion, science, and theology. He has spoken at churches on various worldview, apologetic, and theological issues. He also writes a blog, The Blade, which focuses upon various cultural and theological issues that face the church.