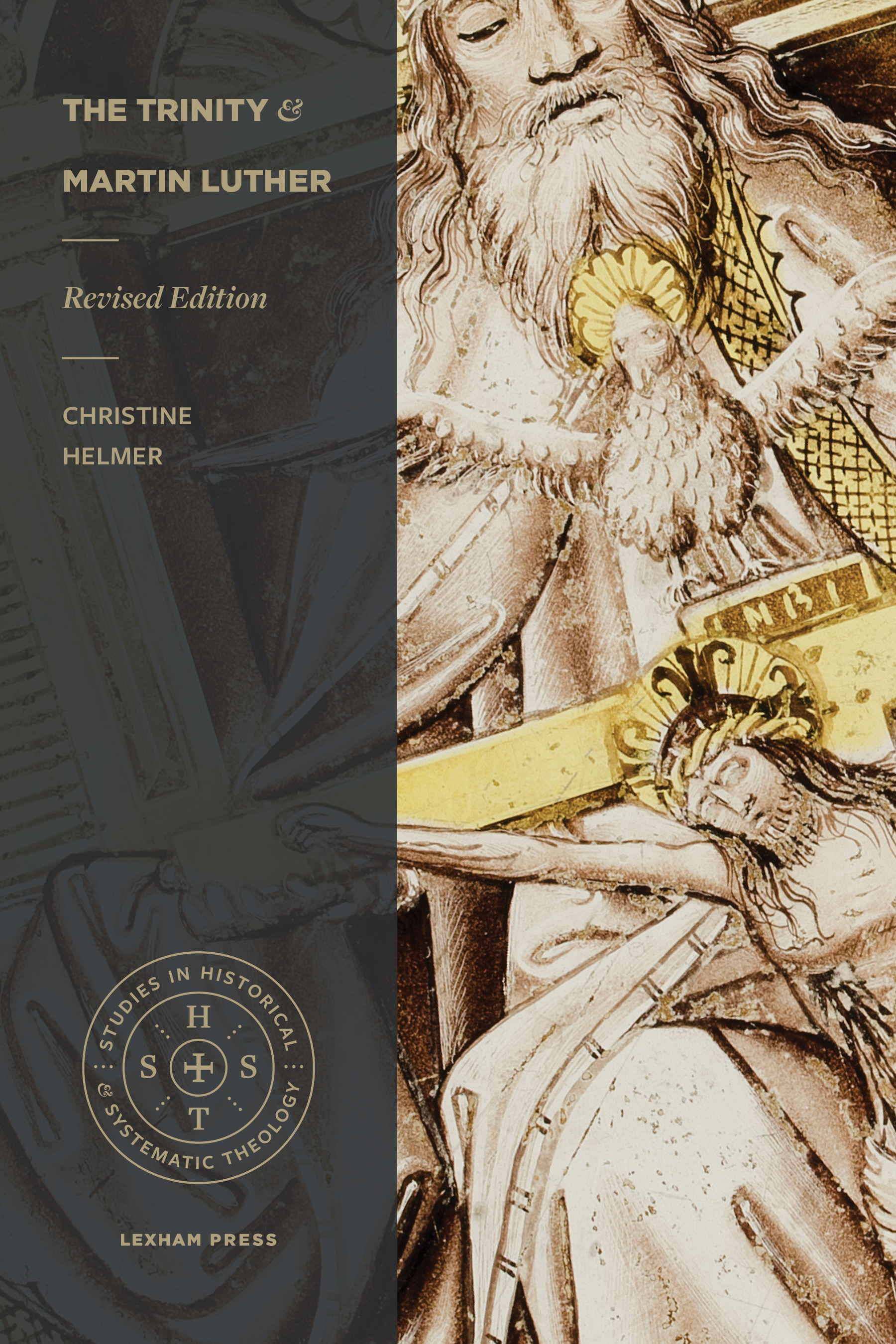 The Trinity and Martin Luther

Scholars often portray Luther as a heroic revolutionary, totally unlike his peers and forebears-as if he alone inaugurated modernity. But is this accurate? Is this even fair? At times this revolutionary model of Luther has come to some shocking conclusions, particularly concerning the doctrine of the Trinity. Some have called Luther modalist or tritheist-somehow theologically heterodox.

In The Trinity and Martin Luther Christine Helmer uncovers Luther's trinitarian theology. The Trinity is the central doctrine of the Christian faith. It's not enough for dusty, ivory tower academics to know and understand it. Common people need the Trinity, too. Doctrine matters.

Martin Luther knew this. But how did he communicate the doctrine of the Trinity to lay and learned listeners? And how does his trinitarian teaching relate to the medieval Christian theological and philosophical tradition?

Helmer upends stereotypes of Luther's doctrine of the Trinity.

This definitive work has been updated with a new foreword and with fresh translations of Luther's Latin and German texts.

Christine Helmer (Ph.D., Yale University) is a professor of religious studies at Northwestern University. She is the author of Theology and the End of Doctrine (Westminster John Knox 2014) and the main editor for the Christianity section of the Encyclopedia of the Bible and Its Reception.