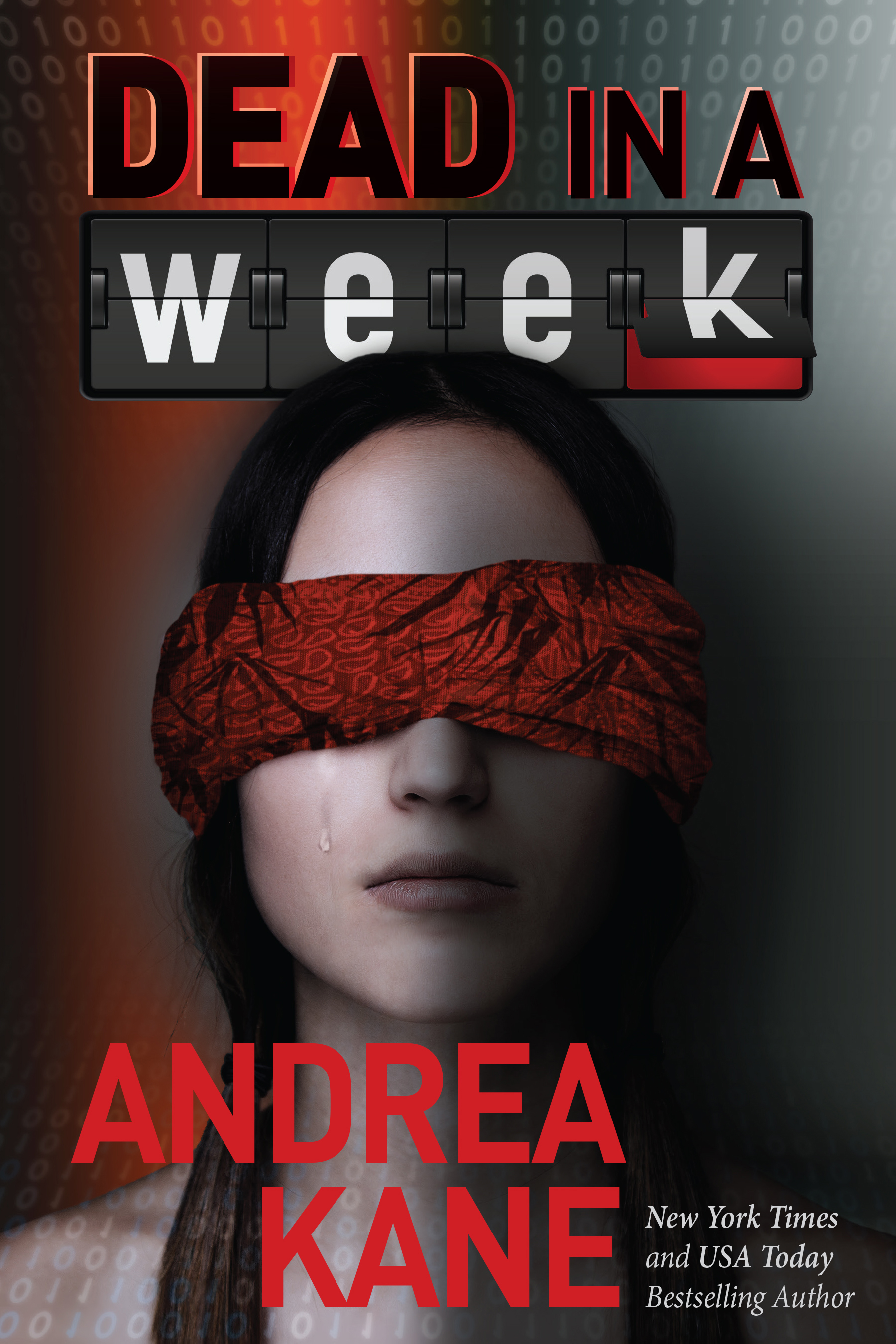 Her latest in the highly successful Forensic Instincts series, Dead in a Week, adds the Zermatt Group into the mix—a covert team of former military and spy agency operatives. With a week to save a young woman from ruthless kidnappers, this globe-spanning chase, from the beer halls of Germany, to the tech gardens of California, to the skyscrapers of China, and finally the farmlands of Croatia will keep readers guessing until the very end. The first showcase of Forensic Instincts’ talents came with the New York Times bestseller, The Girl Who Disappeared Twice, followed by The Line Between Here and Gone, The Stranger You Know, The Silence that Speaks, The Murder That Never Was, and A Face to Die For.