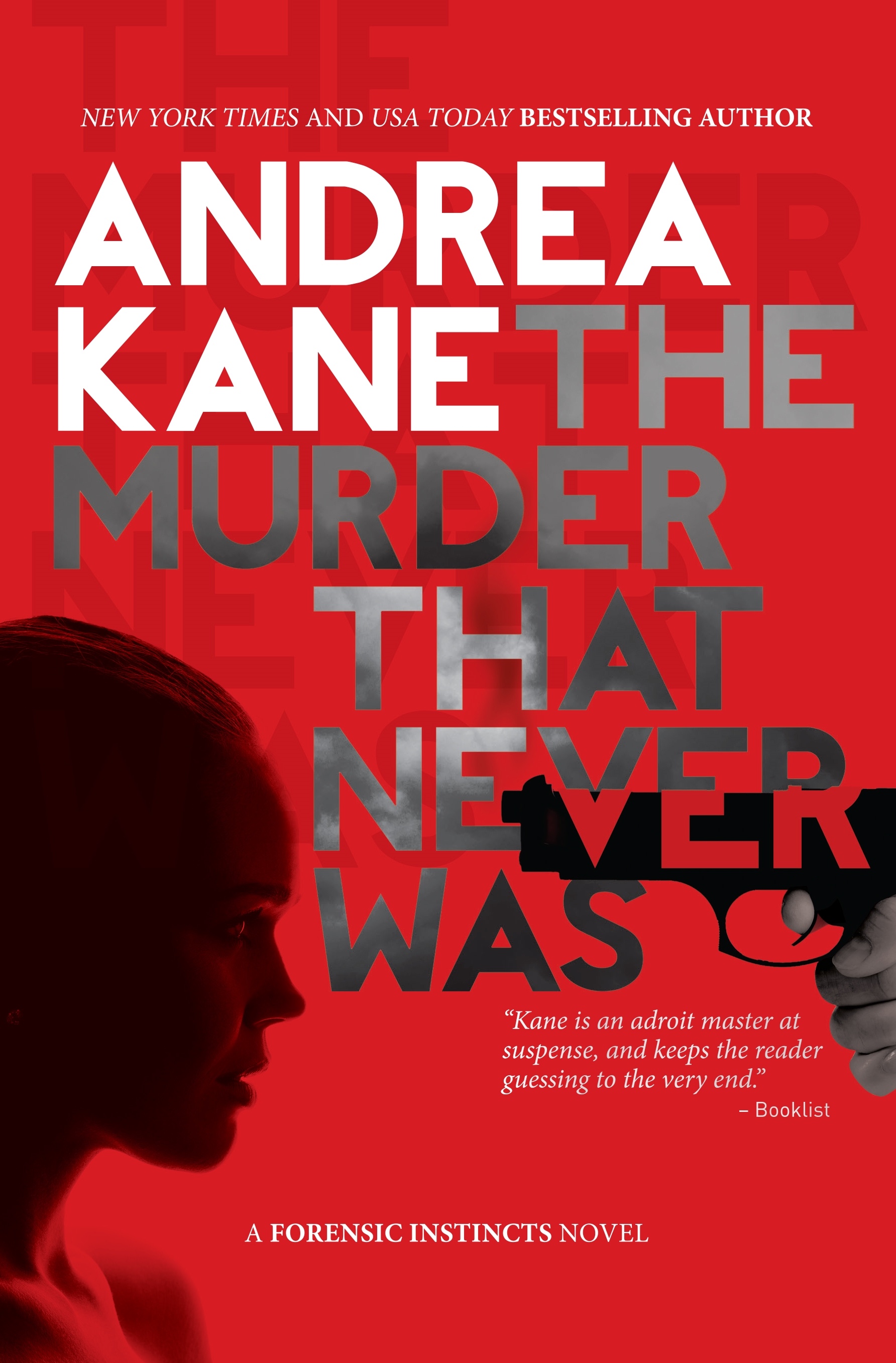 The Murder That Never Was

Given the opportunity, would you assume someone else's identity and leave your old life behind? A serendipitous crossing of paths between Lisa Barnes, a down-on-her-luck job seeker, and Julie Forman, a personal trainer to an Olympic hopeful, forever changes the course of both women's lives. One winds up dead and the other finds herself a fugitive, hiding behind one lie after another as a cold-blooded killer methodically hunts her. Desperately trying to stay alive, the terrified woman enlists the help of Forensic Instincts, a rogue investigative team that clandestinely operates in the gray area between legal and illegal. Safeguarding their client's deception, Forensic Instincts digs into dangerous territory as they try to find out who's after their client-and why. Meanwhile, bodies are piling up in Chicago, New Jersey, and Vermont as a megalomaniacal genius will stop at nothing to eradicate anyone who threatens the success of his medical breakthrough. With an unhinged client and a monstrous criminal enterprise as its adversary, Forensic Instincts is forced into uncharted territory to protect their client and save one of their own from becoming the next corpse. Forensic Instincts is an unorthodox, criminal investigative team that carefully navigates the fine line between legal and illegal. The team consists of a behaviorist, a former Navy SEAL, a techo-wiz, an intuitive, a pickpocket, a retired FBI agent, and a human scent evidence dog.

Andrea Kane is the New York Times and USA Today bestselling author of twenty-seven novels, including thirteen psychological thrillers and fourteen historical romantic suspense titles. With her signature style, Kane creates unforgettable characters and confronts them with life-threatening danger. As a master of suspense, she weaves them into exciting, carefully researched stories, pushing them to the edge-and keeping her readers up all night. Kane's first contemporary suspense thriller, Run for Your Life, became an instant New York Times bestseller. She followed with a string of bestselling psychological thrillers including No Way Out, Twisted, and Drawn in Blood. Her latest storytelling triumph, The Murder That Never Was, extends the Forensic Instincts legacy where a dynamic, eclectic team of maverick investigators continue to solve seemingly impossible cases while walking a fine line between assisting and enraging law enforcement. The first showcase of their talents came with the New York Times bestseller, The Girl Who Disappeared Twice, followed by The Line Between Here and Gone, The Stranger You Know, and The Silence that Speaks. Kane's beloved historical romantic suspense novels include My Heart's Desire, Samantha, The Last Duke, and Wishes in the Wind. With a worldwide following of passionate readers, her books have been published in more than twenty languages. Kane lives in New Jersey with her husband and family. She's an avid crossword puzzle solver and a diehard Yankees fan. Otherwise, she's either writing or playing with her Pomeranian, Mischief, who does his best to keep her from writing.