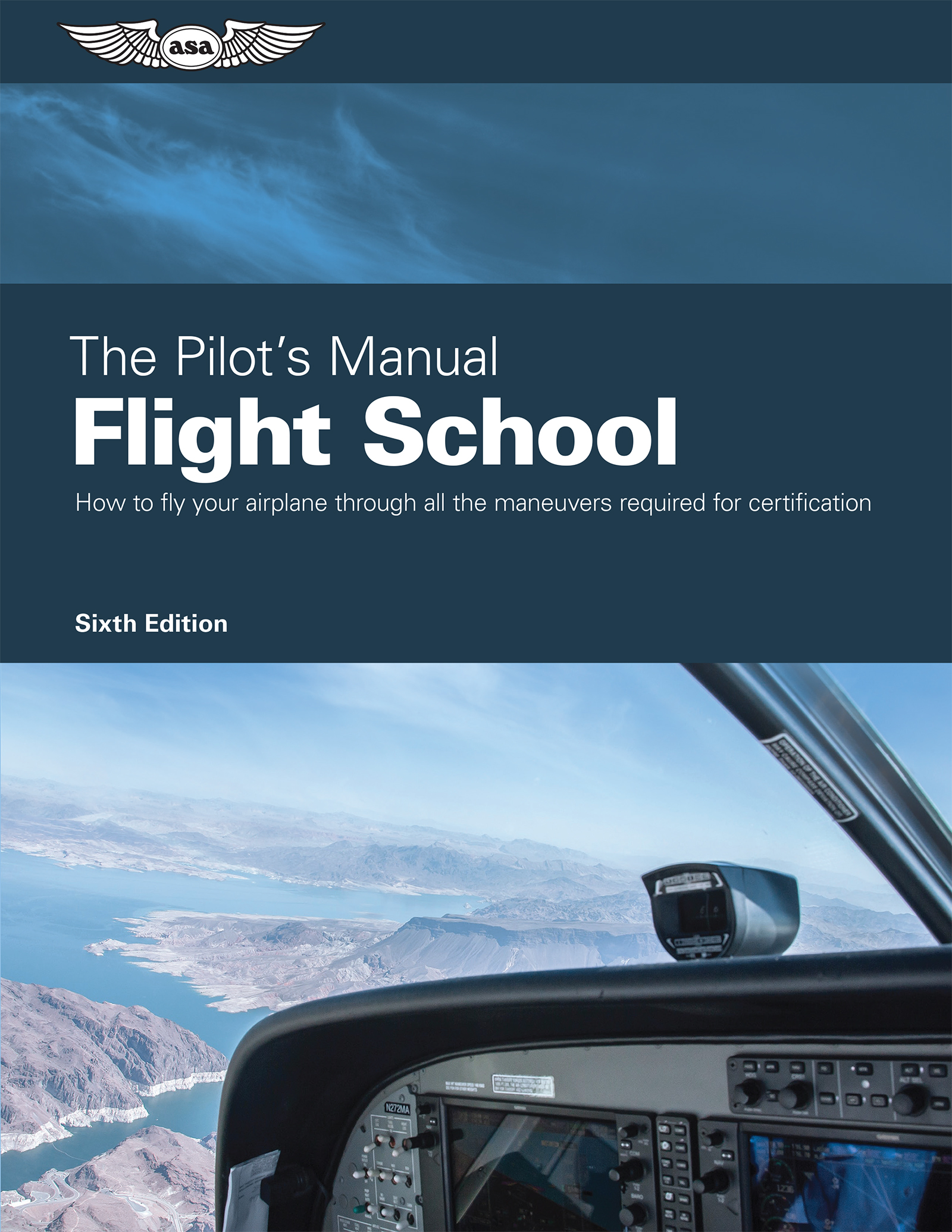 About the Editorial Team

David Robson
David Robson is a career aviator having been nurtured on balsa wood, dope (the legal kind) and tissue paper, and currently holds an ATP certificate with instructor ratings. He served as a fighter pilot and test pilot for the Royal Australian Air Force, completed a tour in Vietnam as a forward air controller flying the USAF O-2A and was a member of the Mirage formation acrobatic team, the Deltas. After retiring from the Air Force, he became a civilian instructor and lecturer for the Australian Aviation College, and editor for Aviation Safety Digest, which won the Flight Safety Foundation’s international award. He was awarded the Australian Aviation Safety Foundation’s Certificate of Air Safety.

Jackie Spanitz
As ASA General Manager, Jackie Spanitz oversees maintenance and development of more than 1,000 titles and pilot supplies in the ASA product line. Ms. Spanitz has worked with airman training and testing for more than 25 years, including participation in the Airman Certification Standards (ACS) development committees. Jackie holds a B.S. in Aviation Technology from Western Michigan University, an M.S. from Embry-Riddle Aeronautical University, and Instructor and Commercial Pilot certificates. She is the author of Guide to the Flight Review, and the technical editor for ASA’s Test Prep and FAR/AIM series.

James Johnson
James Johnson is the Director of Aviation Training for ASA. He has accumulated many years of aviation industry experience, from flight and ground instruction to working within corporate flight departments. James received a B.S. in Aeronautics with minors in Aviation Safety and Airport Management from Embry-Riddle Aeronautical University. He holds certificates for Commercial Pilot, Advanced Ground and Instrument Instructor, and Remote Pilot sUAS.