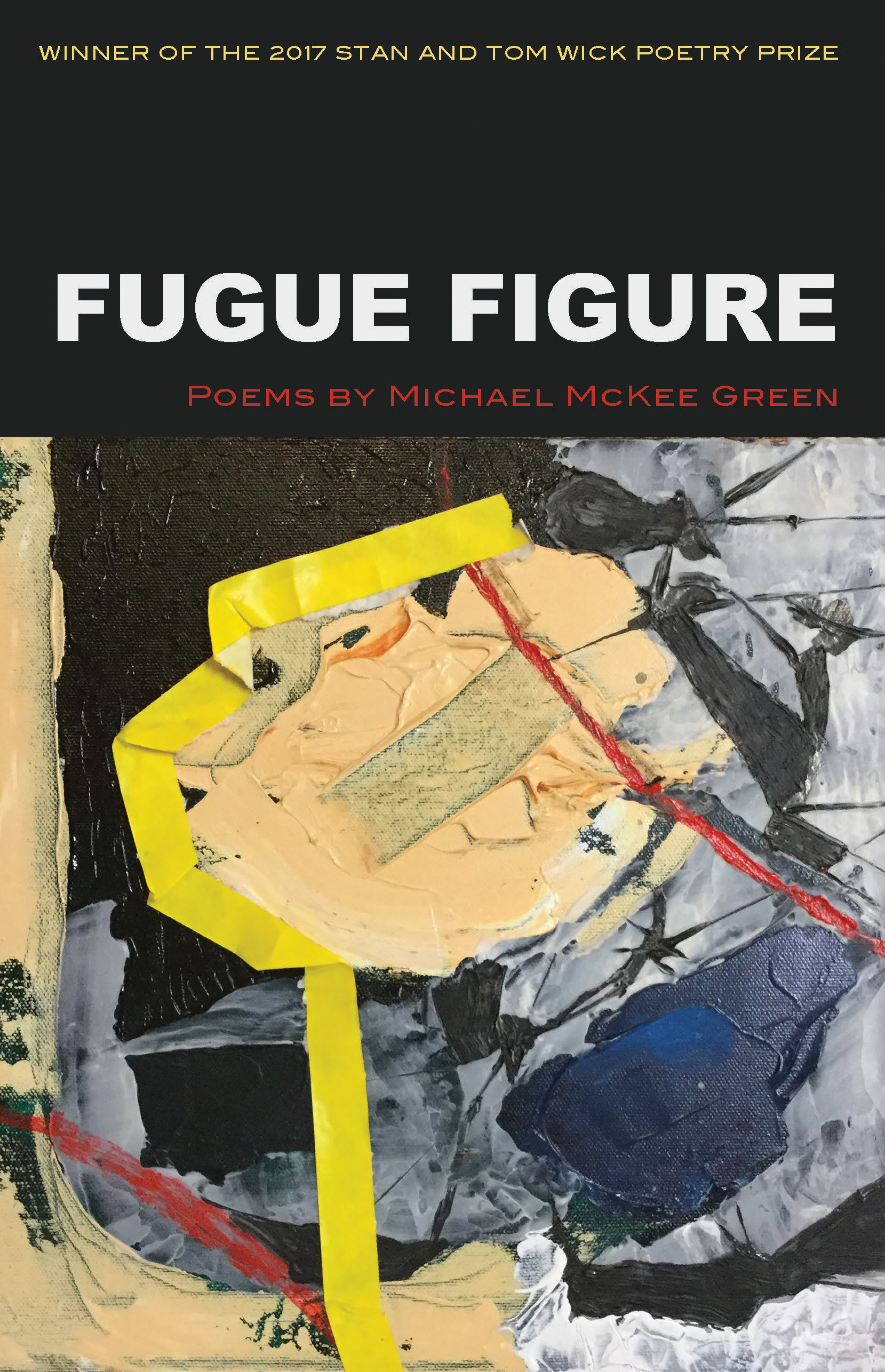 The book states plainly that both its speaker and the speaker’s mother have suffered near- deadly head injuries (“when I woke up in the hospital thirty years after you did,” “my head: / rotting pear”), resulting in loss of memory. However, rather than let a taxonomy like “family curse” sit unquestioned, Green writes toward the fugues (i.e., the condition of having one’s identity questioned) by making a kind of fugue (i.e., interweaving song). Johnathan Culler writes that “the fundamental characteristic of the lyric . . . is not the description and interpretation of a past event, but the iterative and utterable performance of an event in the lyric present, in the special ‘now’ of lyric articulation.” The lyric in Fugue Figure allows the unspeakable past to be uttered in the lyric present, and the form of diptychs and triptychs through the book place disparate lyric utterances together on the same page. While lyric addresses allow the reader to reach toward the speaker’s unknowns, the triptychs and diptychs allow the reader to reach toward the unnamable place between left and right signifiers, both adding to the vital enigma of the poems.

Fugue Figure comes to terms with the self as a permeable thing, already acted upon and laden with self-inflicted presuppositions of curse. And in the wake of all the phenomena acting upon the speaker’s life and family, what else can one do?

Michael McKee Green is the author of the micro-chapbook Blue Portrait, as well as the recipient of an Academy of American Poets College Prize. In 2016, his poem “A Remit” won the Tom and Phyllis Burnam Poetry Scholarship. Currently, he is an MFA candidate at Boise State University.