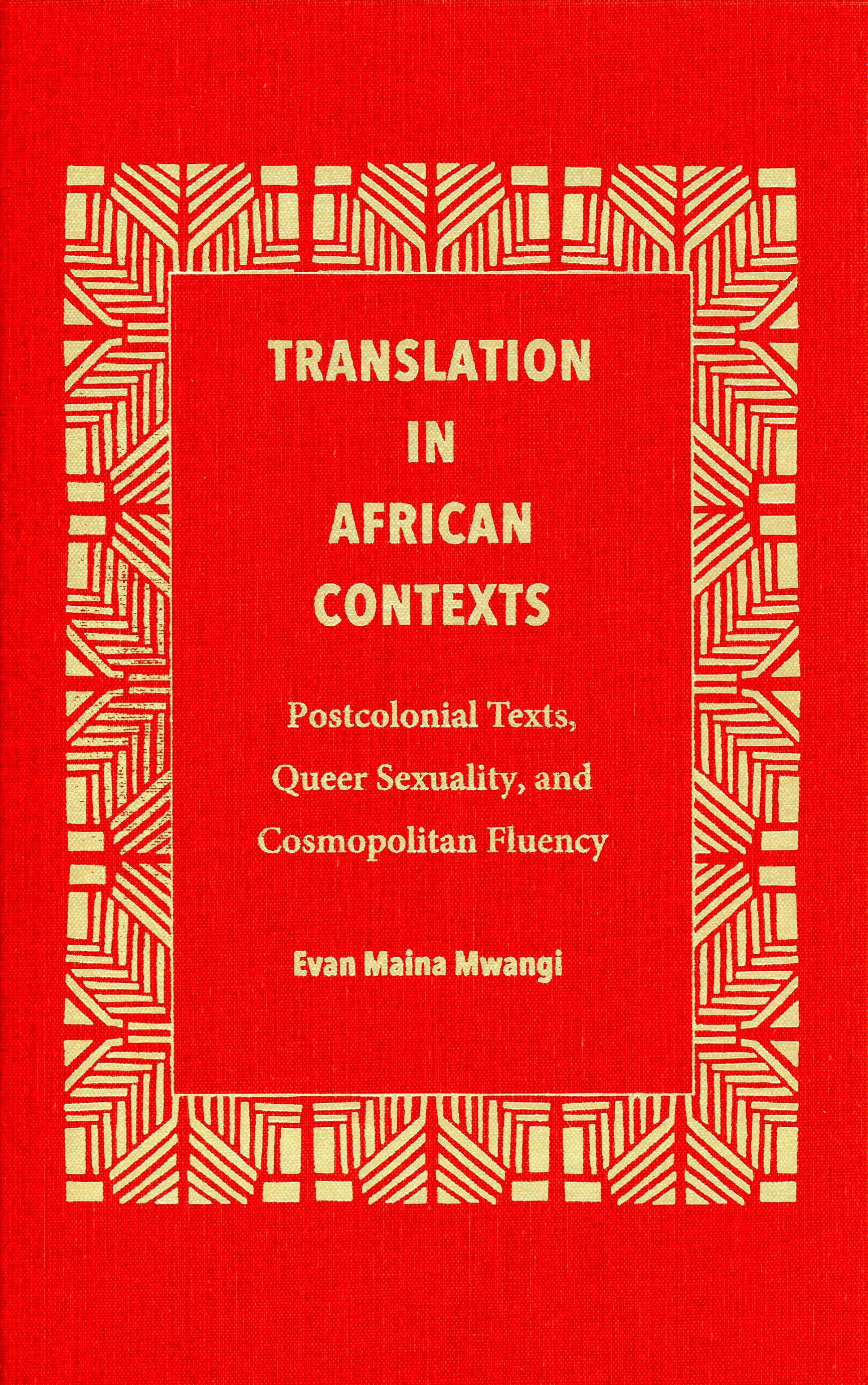 While bringing to the foreground texts that have received little critical attention in African literary studies, Translation in African Contexts engages a wide range of foundational and postcolonial translation theorists. It considers a rich variety of works, including East African translations of Shakespeare, writings by Ngũgĩ wa Thiong’o and Gakaara wa Wanjaũ, a popular novel by Charles Mangua, and a stage adaptation by the Tanzanian playwright Amandina Lihamba, among others.

Evan Maina Mwangi is associate professor of English and comparative literature at Northwestern University in Evanston, Illinois. Fluent in English, Kiswahili, Gikũyũ, and Sheng, among other languages. He is the author of Africa Writes Back to Self: Metafiction, Gender, Sexuality.