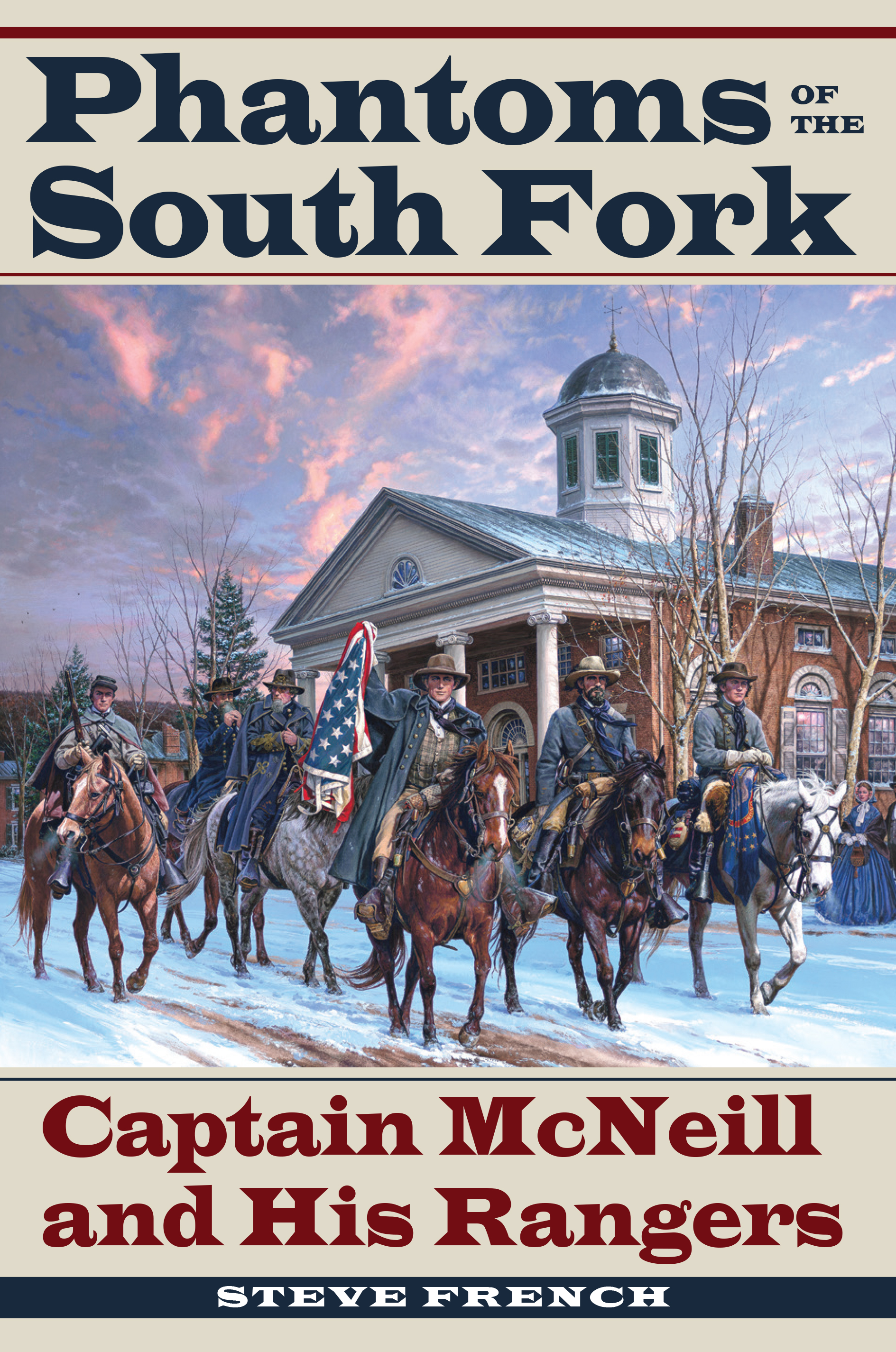 Within thirty minutes McNeill's Rangers had kidnapped Union generals George Crook and Benjamin Kelley from their hotels and spirited them out of town. Despite a determined effort by Union pursuers to intercept the kidnappers, the Rangers reached safety deep in the South Fork River Valley, over fifty miles away. Not long afterward, the generals were shipped to Richmond's Libby Prison. Southern general John B. Gordon later called the mission "one of the most thrilling incidents of the war."

In September 1862, John Hanson McNeill recruited a company of troopers for Col. John D. Imboden's 1st Virginia Partisan Rangers. In early 1863, Imboden took most of his men into the regular army, but McNeill and his son Jesse offered their men an opportunity to continue in independent service; seventeen soldiers joined them. In the coming months, other young hotspurs enlisted in McNeill's Rangers. Operating mostly in the Potomac Highlands of what is now eastern West Virginia, the Rangers bedeviled the Union troops guarding the B&O Railroad line. Favoring American Indian battle tactics, they ambushed patrols, attacked wagon trains, and heavily damaged railroad property and rolling stock.

Phantoms of the South Fork is the thrilling result of Steve French's carefully researched study of primary source material, including diaries, memoirs, letters, and period newspaper articles. Additionally, he traveled throughout West Virginia, western Maryland, southern Pennsylvania, and the Shenandoah Valley following the trail of Captain McNeill and his "Phantoms of the South Fork."

Steve French is a former middle school history teacher and graduate of Shepherd College. His other works include Imboden's Brigade in the Gettysburg Campaign; Rebel Chronicles: Raiders, Scouts, and Train Robbers of the Upper-Potomac; and Four Years Along the Tilhance: The Private Diary of Elisha Manor. He has written over eighty historical articles that have appeared in numerous publications.