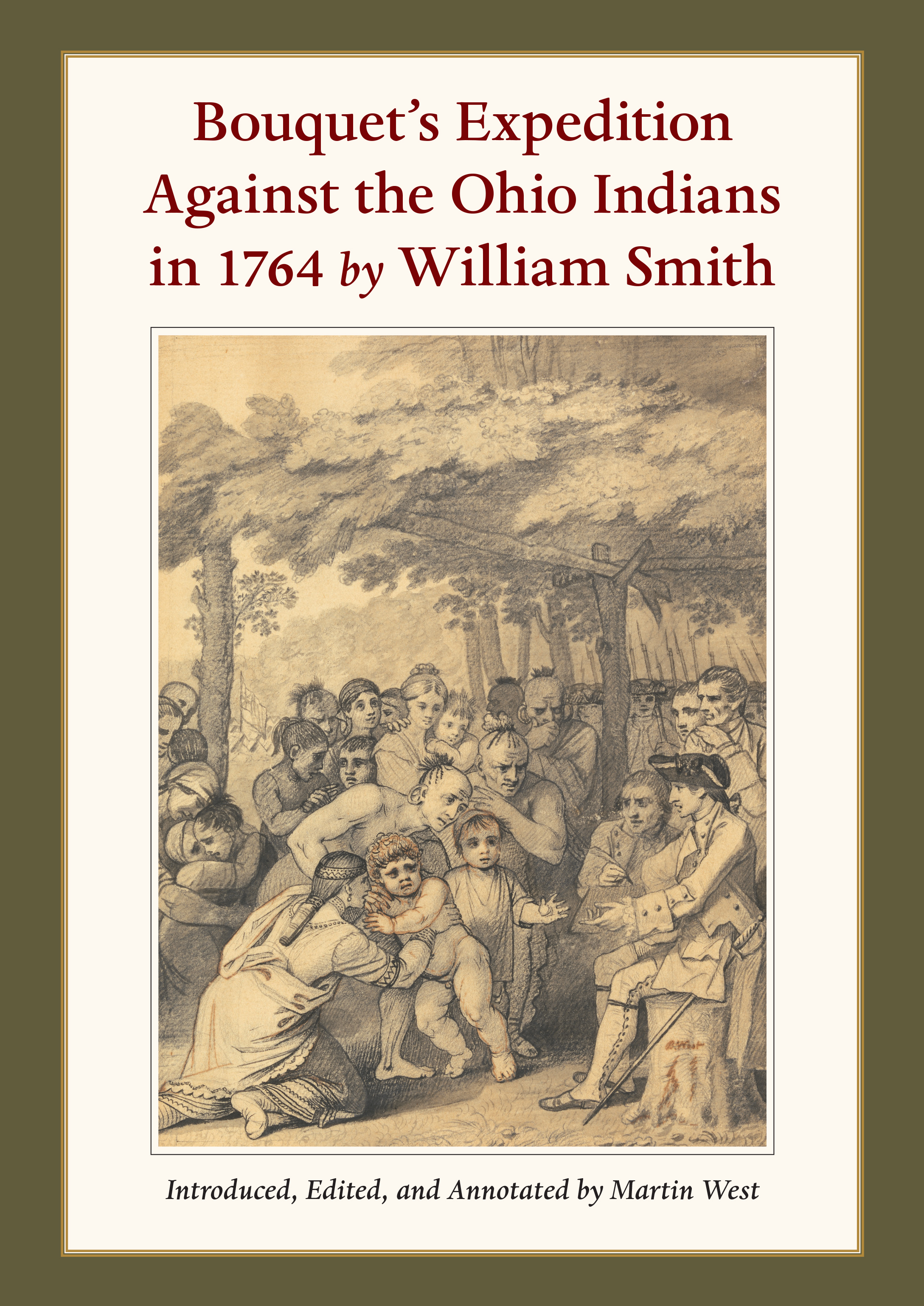 Bouquet's Expedition Against the Ohio Indians in 1764 by William Smith