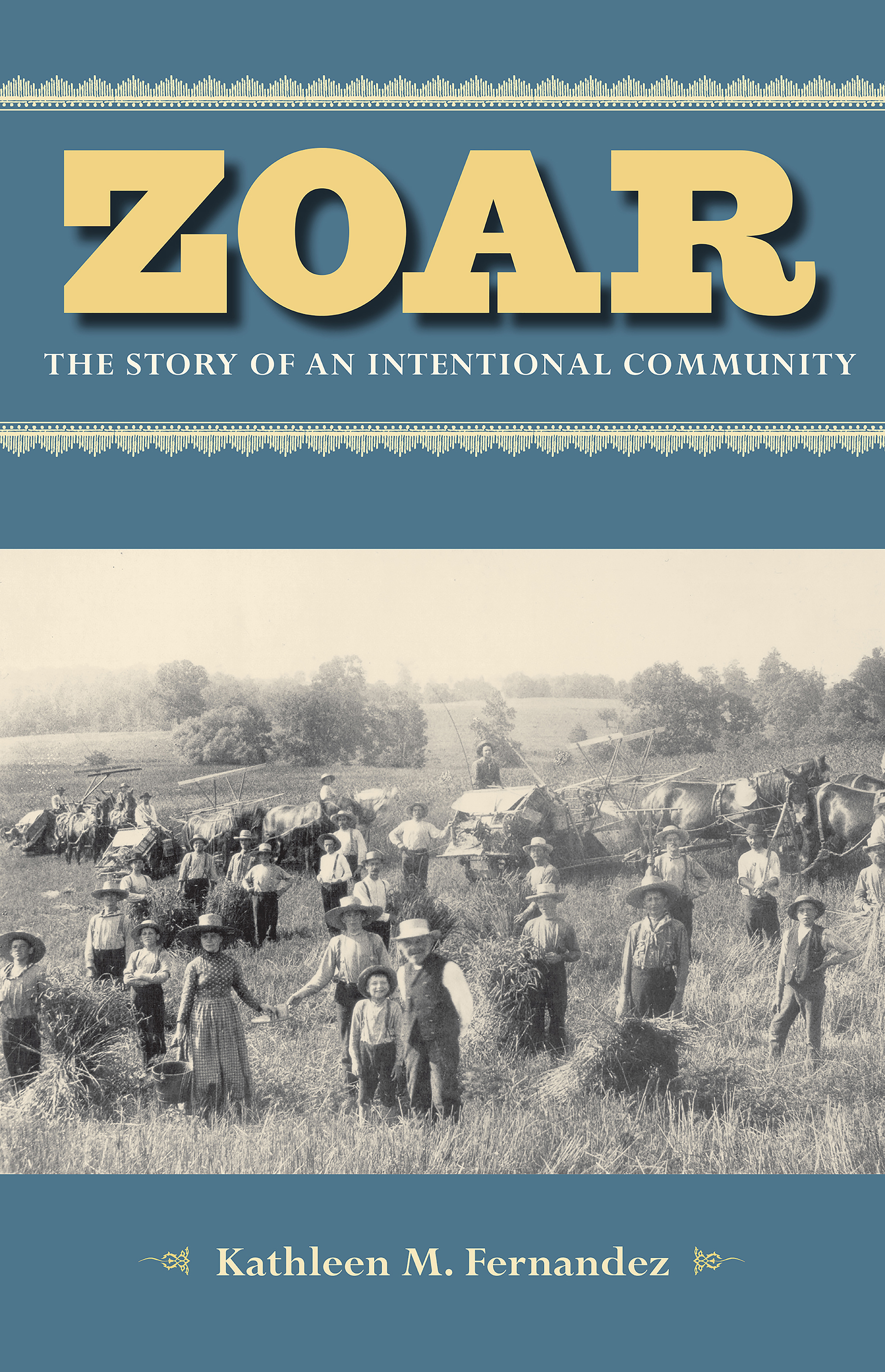 The Story of an Intentional Community

The fascinating history of Zoar, from the German Separatists who settled there to the present-day historical village

In 1817, a group of German religious dis-senters immigrated to Ohio. Less than two years later, in order to keep their distinctive religion and its adherents together, they formed a communal society (eine güter gemeinschaft or "community of goods"), where all shared equally. Their bold experiment thrived and continued through three generations; the Zoar Separatists are considered one of the longest-lasting communal groups in US history.

Fernandez traces the Separatists' beginnings in Württemberg, Germany, and their disputes with authorities over religious differences, their immigration to America, and their establishment of the communal Society of Separatists of Zoar.

The community's development, particularly in terms of its business activities with the outside world, demonstrates its success and influence in the 19th century. Though the Society dissolved in 1898, today its site is a significant historical attraction. Zoar is based on ample primary source material, some never before utilized by historians, and illustrated with thirty historic photographs.

Kathleen M. Fernandez has been intrigued by the German religious separatists who settled the village of Zoar, Ohio, since she began working there in 1975. Her first book, A Singular People: Images of Zoar, won the Distinguished Publication Award from the Communal Studies Association in 2004. Currently, she serves as Executive Director of the Communal Studies Association (CSA), a position she has held since 2004.