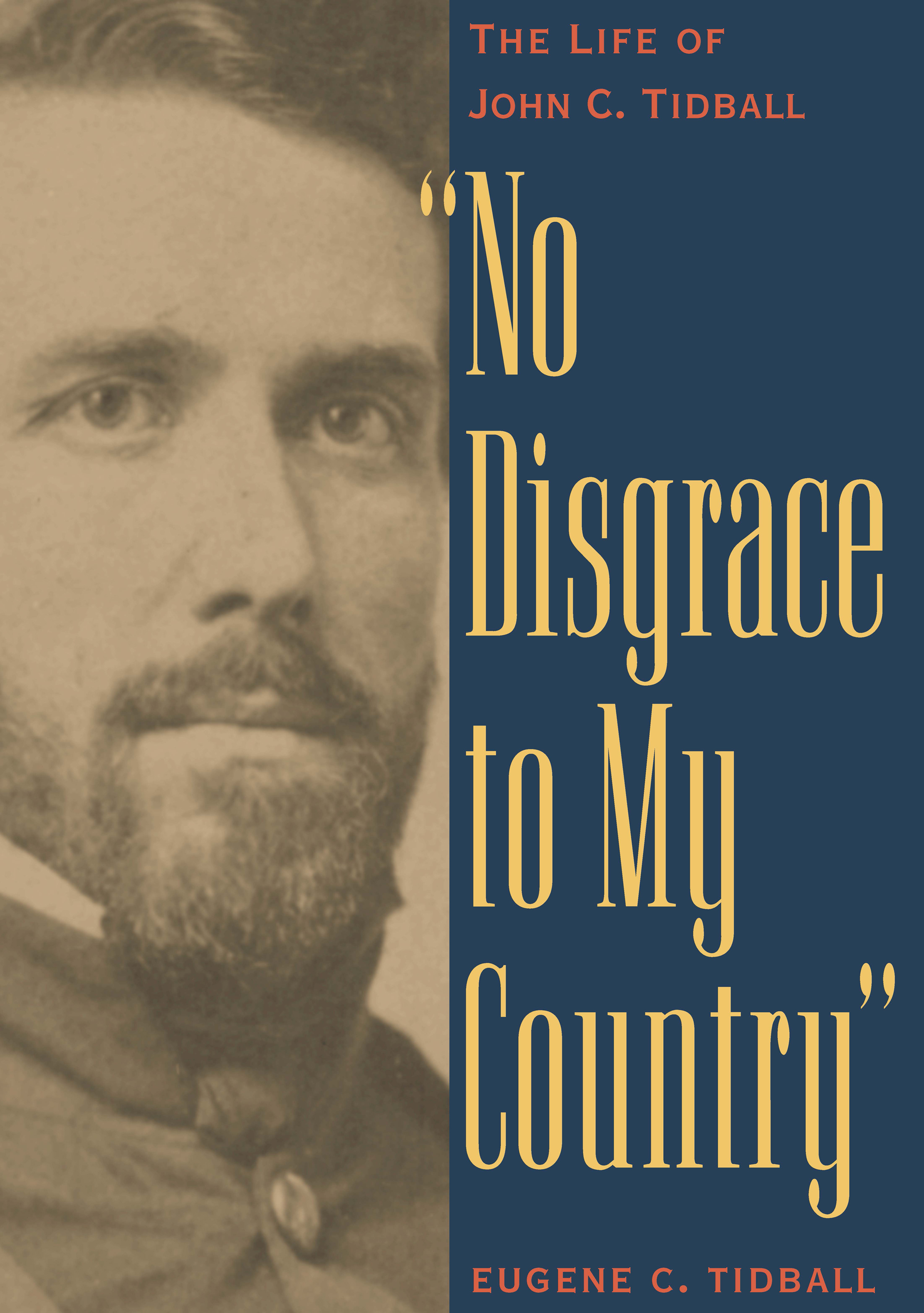 No Disgrace to My Country

The Life of John C. Tidball

This exhaustive study chronicles the life of career army officer John C. Tidball, from action in major Civil War battles to postwar service in the West.

Beginning with the first Battle of Bull Run, Tidball, saw action in nearly all the major engagements in the Eastern Theater, including Chancellorsville, Yorktown, Williamsburg, Gettysburg, Antietam, and Petersburg.

Using previously unpublished wartime letters and memoirs, Eugene C. Tidball captivates the reader with the story of his most famous relatives years in service to his country. Tidballs account extends beyond the Civil War, to include recounting his presence at the Supreme Courts delivery of the Dred Scott decision; his commanding of the military District of Alaska; his traversing the Southwest in 1853 as a member of the 35th Parallel Pacific Railway Survey; and his service as aide-de-camp to General-in-Chief William Tecumseh Sherman.