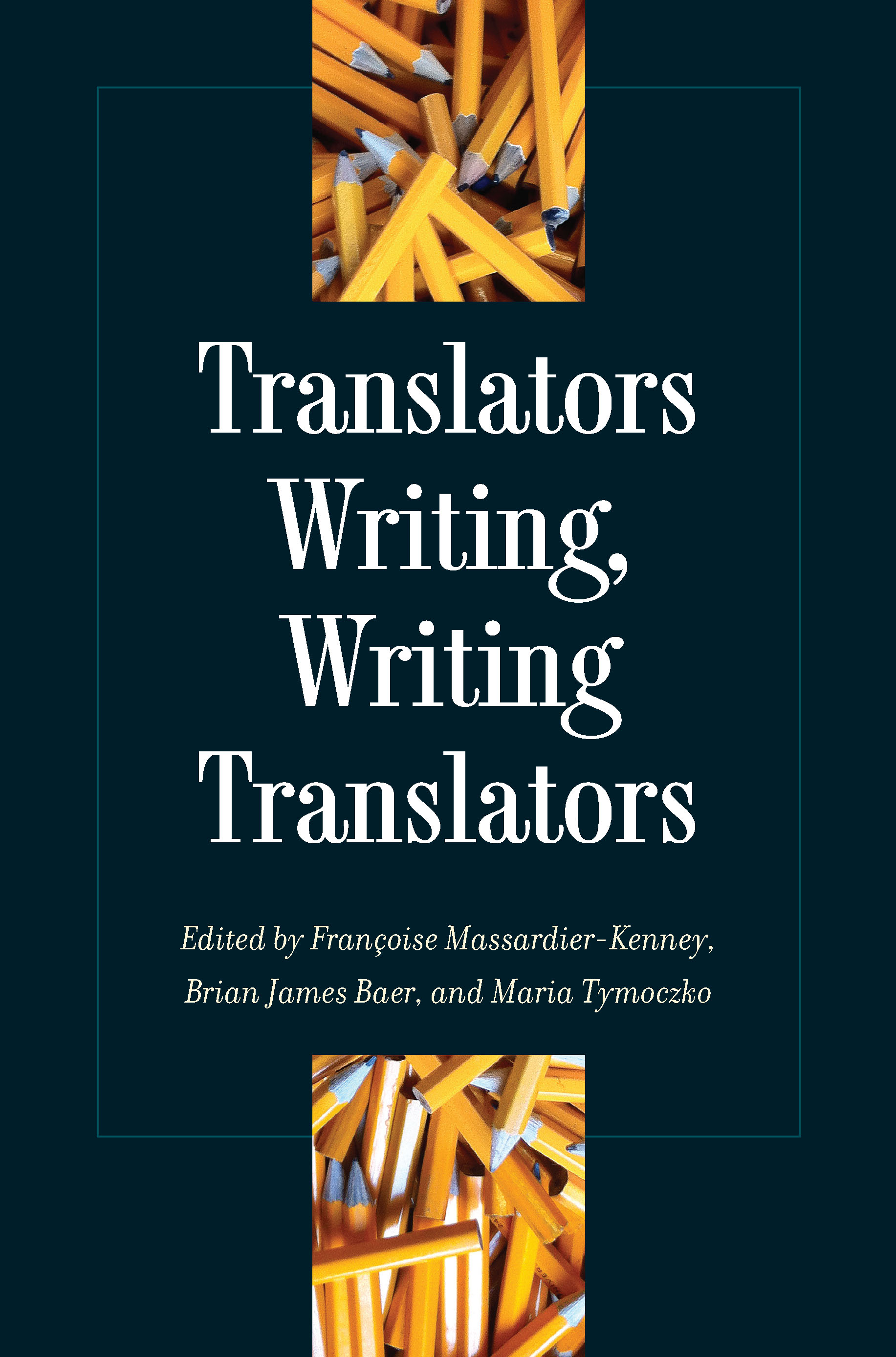 Translators Writing, Writing Translators is a collection of essays by some of the leading scholar-practitioners working in the field of translation studies. Inspired by the work of distinguished translator and theorist Carol Maier, the contributors reflect, in a variety of forms—from biographical essays to studies of fictional translators to reflective commentary on translation projects and collaborations—on the complex, constantly evolving relationship of theory and practice as embodied in the writing of translators and in the concept of translation as writing.

The fact that most scholars in translation studies are also practitioners is one of the unique and defining aspects of the discipline. Nonetheless, the field has long been distinguished by a separation of translation theory and practice evidenced by suspicion among practitioners regarding the relevance of translation theory and reluctance by theoreticians to incorporate translation practice into their theoretical writings. Maier’s pioneering work stands out as a particularly influential and provocative attempt to rethink and deconstruct the opposition of theory to practice. For Maier, translation theory becomes a site for the investigation of the translator’s personal and professional investments in a foreign author, and the translation itself becomes an embodiment of a host of theoretical concerns. Considering the translator’s biography and credentials is another defining feature of Maier’s work that is discussed in the essays of this volume.

The combination of the theoretical and the practical makes this collection of interest to a broad array of readers, from scholars and students of translation studies and world literature, to translation practitioners, and as to general readers interested in questions of translation and cross-cultural communication. Rosemary Arrojo, Peter Bush, Ronald Christ, Suzanne Jill Levine, Christi Merrill, Noël Valis, Lawrence Venuti, and Kelly Washbourne are just a few of the scholar-practitioners contributing to this volume. The introduction by Brian James Baer, Françoise Massardier-Kenney, and Maria Tymoczko offers an overview of the central concerns of Maier’s work as a writing translator and a translator who writes.