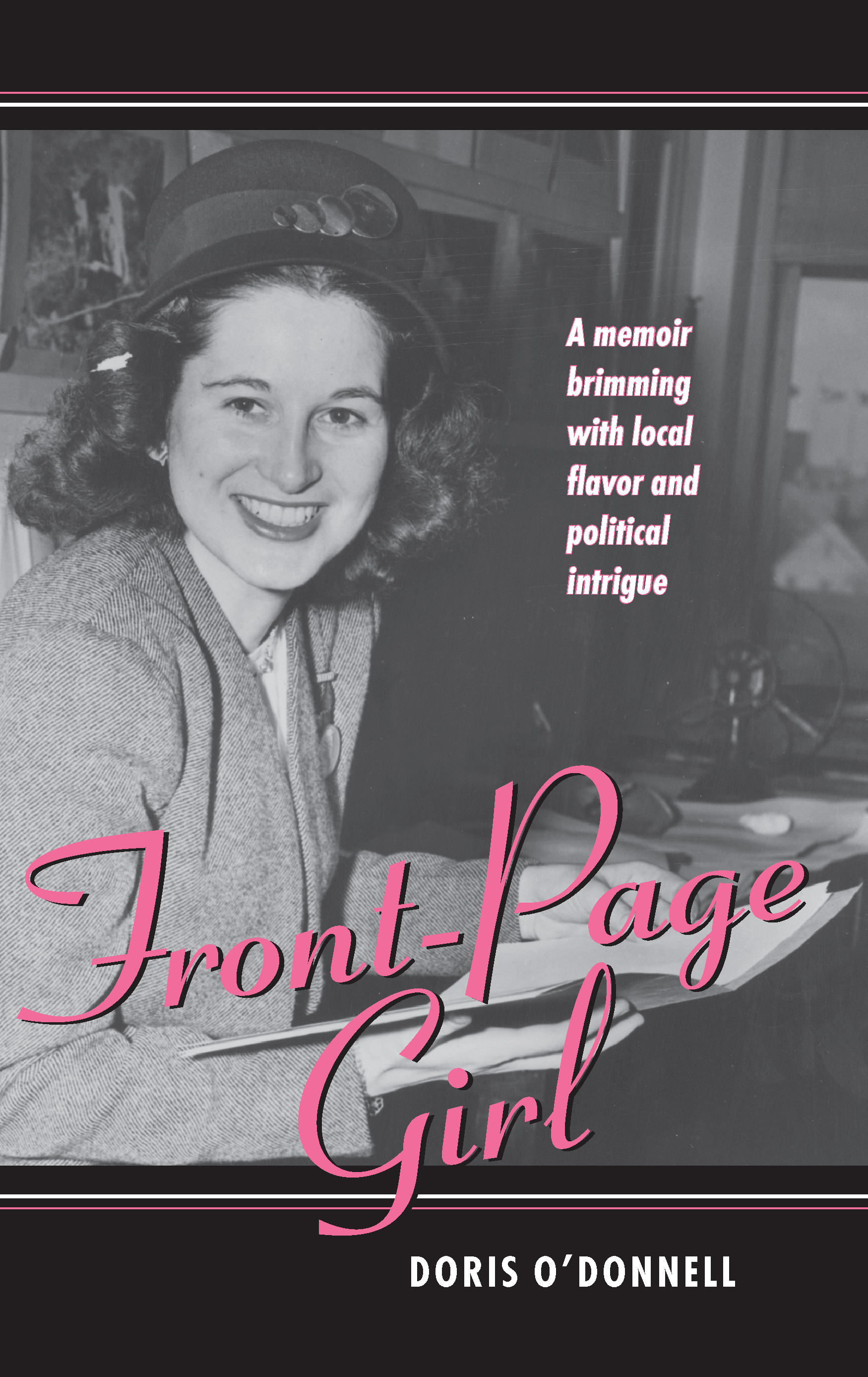 A memoir brimming with local flavor and political intrigue

Prior to World War II, women were a rarity in the newsrooms of daily papers throughout the country. The assignments given to those few who graced the profession reflected the newspaper culture of the time—society, fashion, and school news. Doris O’Donnell proved the exception. While she began her journalism career with those routine tasks, in short order she broke those barriers and assumed more challenging duties of investigative reporting and covering the crime beat.

Her 58-year career as a news reporter included the prestigious assignments of covering such notable events as the assassinations of President John Kennedy, Senator Bobby Kennedy, and Martin Luther King Jr.; the inner-city riots in Cleveland and other major cities during the summer of 1966; Ted Kennedy’s Chappaquiddick incident; and the Sam Sheppard murder case. She also traveled with the Cleveland Indians baseball team (the Cleveland Sports Writers voted her out of the all-male press box in Baltimore, D.C., and Boston), lived with an African American family on Cleveland’s east side and wrote a three-week series about their daily lives, and traveled to the Soviet Union in 1957 where she reported on the intimate lives of the average Russian.

In Front-Page Girl, O’Donnell regales the reader with her tales of Cleveland’s mobsters, riots, murders, and corruption and delves into the murkiness of local, national, and global politics. This engaging memoir doubles as an important glimpse into the stories behind the headlines and as a treasure trove of Cleveland history.

Doris grew up in Cleveland. From the time she was a young girl, she knew that she wanted to be a journalist. In 1944 she joined the Cleveland News where she met fellow journalist and future husband, Howard Beaufait. In 1960 she joined the Cleveland Plain Dealer. Doris made her mark covering the courts, organized crime, police and local politics. Brent Larkin of The Plain Dealer called her ‘the first female superstar reporter.’ In 1984, she was inducted into the Press Club of Cleveland Hall of Fame. Doris is preceded in death by her beloved husband, Howard.