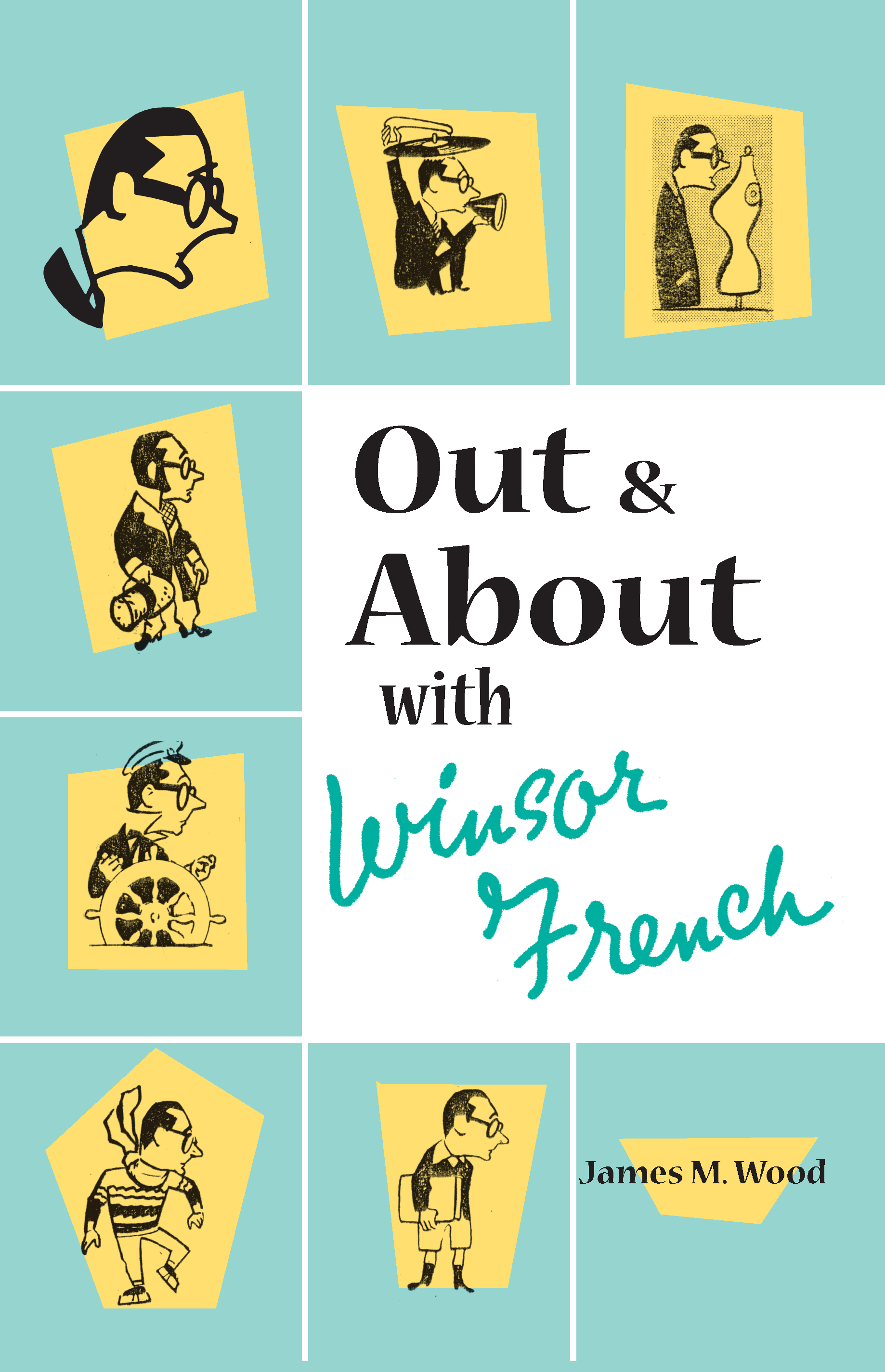 Out and About with Windsor French

Winsor French was a journalist with a singular voice. A self-described “effeminate young man,” French occupied desks in city rooms drenched with masculinity, enduring his colleagues’ homophobia and risking the loss of his job by defending unconventional behavior. He ignored newspaper taboos by publishing the price of bootlegged liquor during Prohibition and by writing stories about “sepia” entertainers, Jewish socialites, schoolchildren in wheelchairs, and men who found males more exciting than females.

French’s reports of urban nightlife appeared in Parade, a magazine he founded and edited, as well as in two Cleveland newspapers, the News and the Press. His most illuminating observations were items in an about-town column, a metropolitan newspaper format begun in the 1920s to publicize the local affairs of café society. French’s wanderlust, however, led him to extend his geographical boundaries from downtown Cleveland to the “smoke and music” haunts of Havana, Hollywood, Manhattan, Paris, London, and Pago Pago. His sources were crooners, deckhands, fan dancers, hoboes, gangsters, millionaires, redcaps, torch singers, and several of the twentieth century’s most celebrated stage, film, and literary artists, including Noel Coward, Marlene Dietrich, Cary Grant, Somerset Maugham, and Cole Porter.

The four decades of French’s professional career are often described as an era that forced homosexuals to be sexually vague and anonymous, especially if they aspired to prominence in their local community. But French’s life and career contradicted that assumption. He never hid his sexuality yet achieved journalistic leadership and unchallenged influence over Cleveland’s social life. Richly illustrated with contemporary news photographs and editorial drawings, Out and About with Winsor French documents the powerful role played by about-town columnists during a raucous episode in the history of American newspapers.