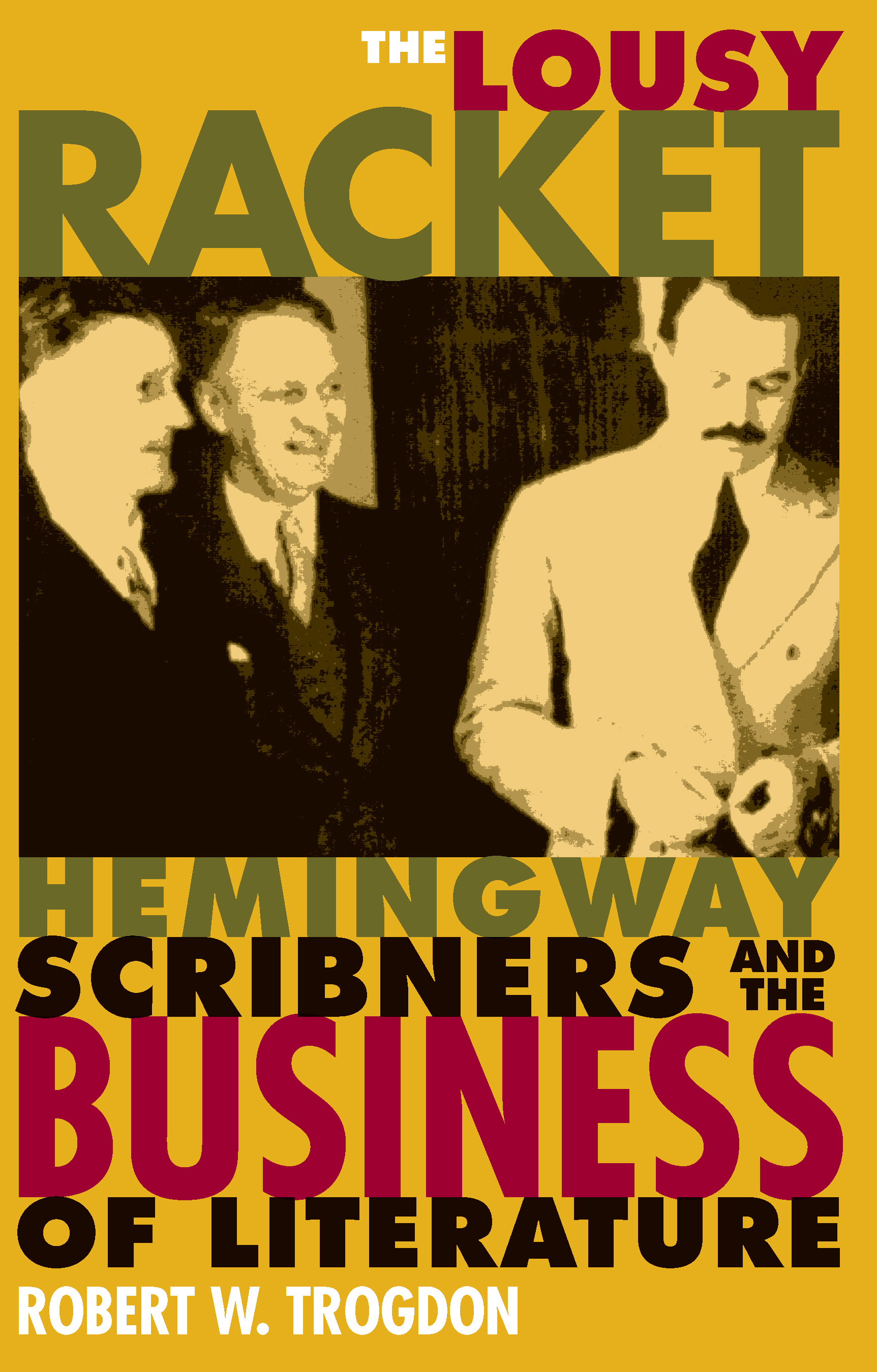 Hemingway, Scribners, and the Business of Literature

The business of making an American literary icon

The Lousy Racket is a thorough examination of Ernest Hemingway’s working relationship with his American publisher, Charles Scribner’s Sons, and with his editors there: Maxwell Perkins, Wallace Meyer, and Charles Scribner III. This first critical study of Hemingway’s professional collaboration with Scribners also details the editing, promotion, and sales of the books he published with the firm from 1926 to 1952 and provides a fascinating look into the American publishing industry in the early twentieth century.

Robert W. Trogdon is professor and chair of English at Kent State University, assistant executive editor of The Works of Joseph Conrad, and coeditor of The Letters of Ernest Hemingway.