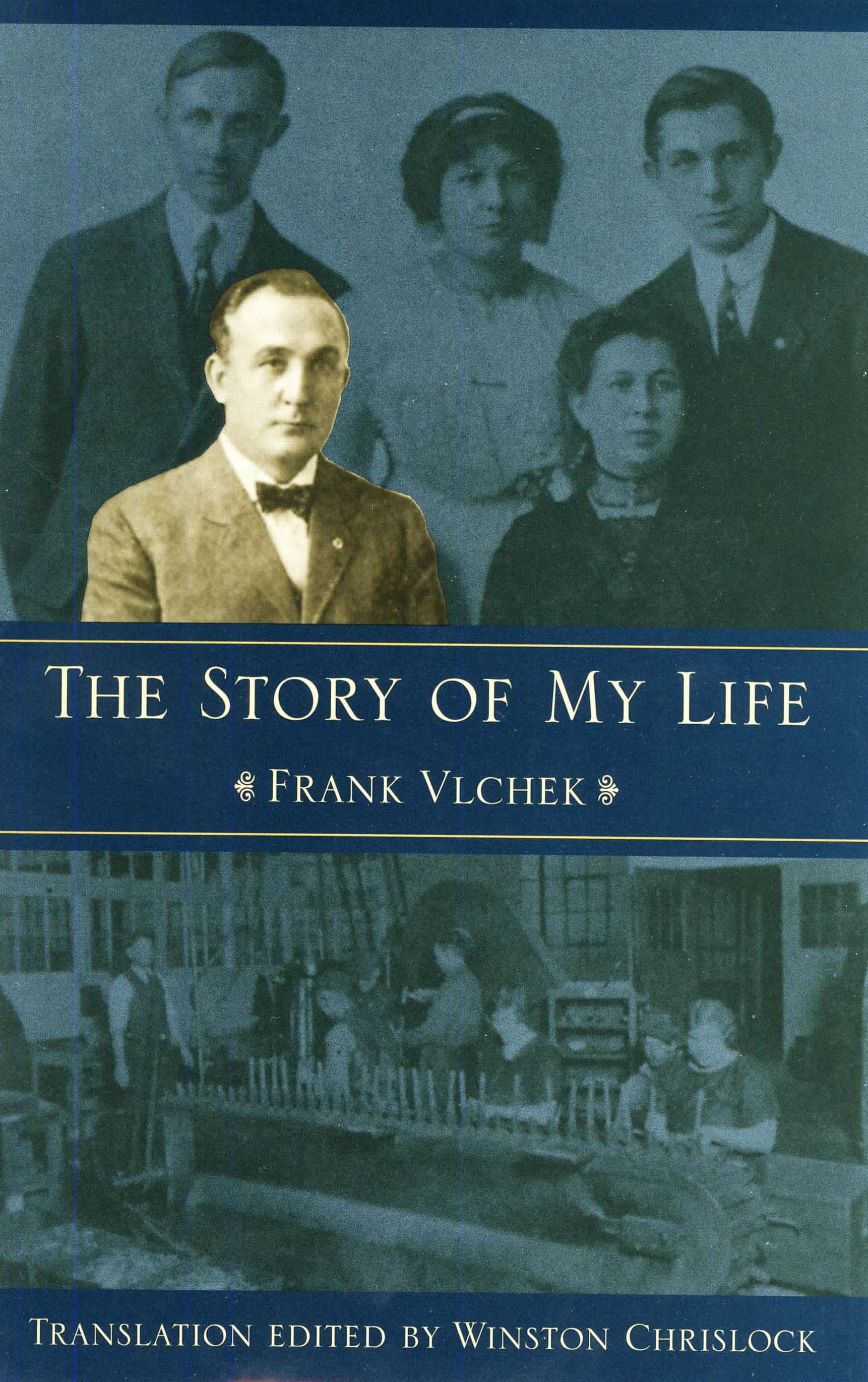 The Story of My Life

The Story of My Life, originally published in Czechoslovakia in 1928, is the engaging and informative autobiography of Frank Vlchek, a Czech immigrant who became a successful businessman in Cleveland, Ohio, during the late nineteenth and early twentieth centuries.

The youngest of fourteen children, Vlchek was born to peasant parents in Budyn, southern Bohemia, in 1871. After attempting a career in blacksmithing in Bohemia, at the age of seventeen he decided to follow his two older sisters to Cleveland, home to America’s second-largest Czech community.

Vlchek worked a variety of unsatisfactory jobs during his first years in Cleveland. In 1895 he opened his own smithing operation, which after a long struggle was transformed into a successful corporation that specialized in the manufacture of toolkits for automobiles. His narrative relates tales of labor issues, competitors, mergers and acquisitions, and the successes and travails of his operation. Vlchek was often able to travel home to Czechoslovakia, and during those trips he noted the different cultural and political attitudes that had evolved between Czechs and their Czech American cousins.

Vlchek’s memoir provides a rare primary source about Czech immigrants. It also offers insight into a self-made man’s life philosophy, illustrates relations between ethnic groups in Cleveland during the 1880s, and demonstrates the assimilation of a late-nineteenth-century immigrant in America.

Readers interested in immigration history as well as the history of Cleveland will enjoy this fascinating autobiography.

Winston Chrislock is professor of history at the University of St. Thomas in Saint Paul, Minnesota, and specializes in immigration history and the history of East Central Europe, particularly the Danubian Basin.