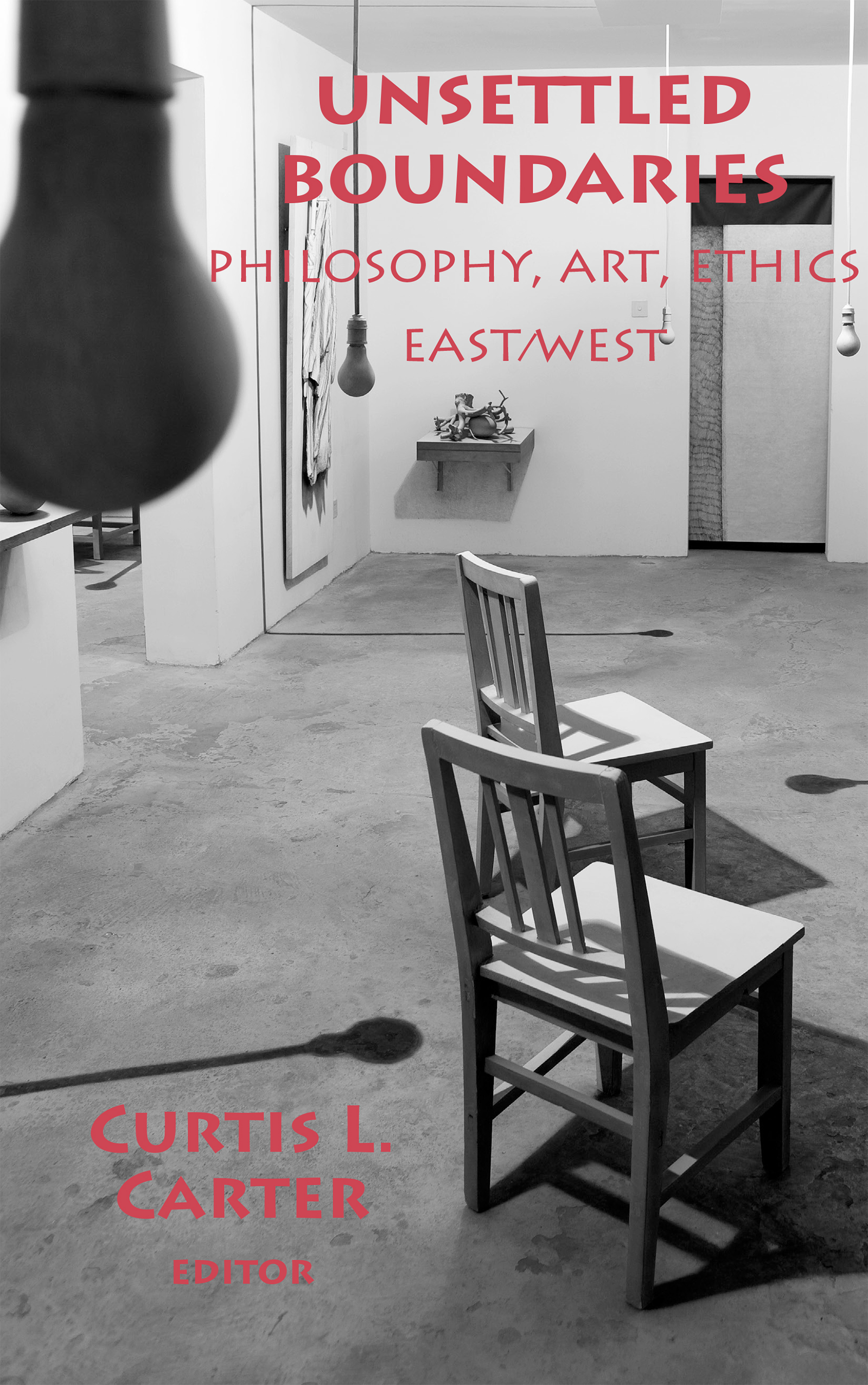 The essays in this volume draw attention to evolving cultural and philosophical connections linking the cultures of East and West, while taking note of important differences in the respective cultures. These connections draw upon both traditional Confucian ideas and Chinese Marxist-Leninist aesthetics as well as western pragmatism, somaesthetics, and Wittgenstein based analytic philosophy. Alongside these philosophical currents, are reflections on issues linking globalization to contemporary Balinese, Chinese, and Japanese arts, by, Curtis Carter, Stephen Davies Garry Hagberg, and Mary Wiseman.

Curtis L. Carter, Professor of Aesthetics at Marquette University’s Department of Philosophy and Les Aspin center for Government, is Past President of the International Association for Aesthetics and is a frequent lecturer at international conferences in China and elsewhere. His recent publications include "Border crossings: Aesthetics into the Arts" and "Aesthetics and Everyday Life". He is the author of numerous exhibition catalogues and journal articles and Founding Director and chief curator of the Haggerty Museum of Art.