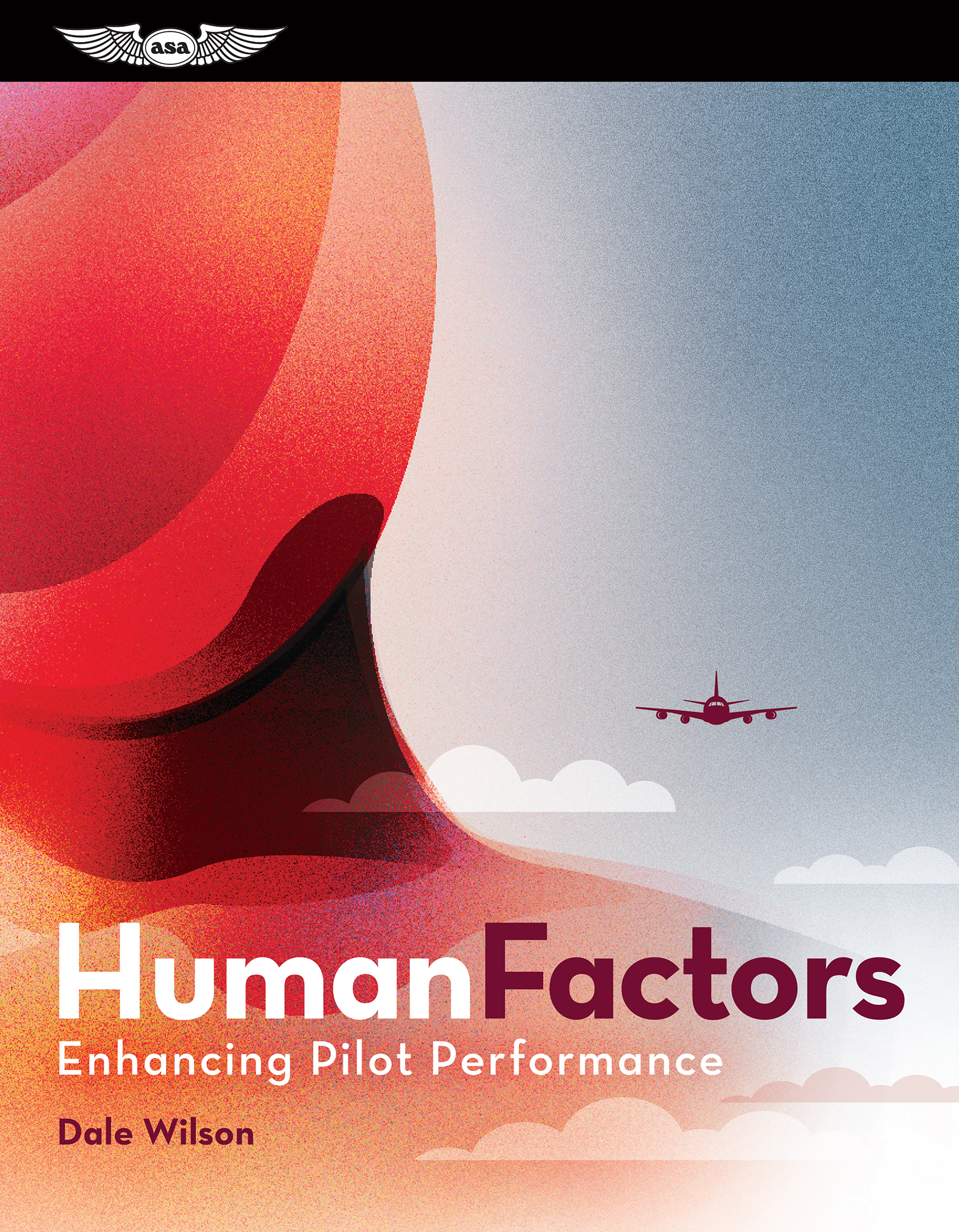 Today’s aviation industry enjoys a remarkable safety record, primarily because it has learned from the mistakes of its past. Through the study of aviation accidents, most of the risks of flying have been identified and the threats they pose to safety can be managed. However, aircraft accidents, such as controlled flight into terrain, loss of control, runway excursions and incursions, and midair collisions still occur, and the hazards of flight remain.

Some accidents happen due to mechanical failure, improper maintenance, or hazardous weather—but the vast majority are caused by pilot action (or inaction). Pilots can commit errors and make decisions that lead to tragic outcomes. Most accidents are not intentional; inadvertent errors made by flight crews arise from normal human physiological, psychological, and psychosocial limitations.

Whether you are a fair-weather private pilot, a new-hire first officer at a regional airline, or a seasoned pilot with thousands of hours under your belt, Human Factors will help you understand why pilots make mistakes and arm you with the knowledge to successfully identify, avoid, and mitigate them.

Dale Wilson, M.S., is Professor of Aviation at Central Washington University in Ellensburg, Washington, where he teaches courses in flight crew physiology and psychology, threat and error management, aviation safety management, and aviation weather. He holds a Master’s degree in Aviation Safety from the University of Central Missouri and a Bachelor’s degree in Psychology from Trinity Western University in British Columbia, Canada. He has held several professional pilot certifications, including: Airline Transport Pilot, Certified Flight Instructor, Advanced Ground Instructor, and Instrument Ground Instructor from the Federal Aviation Administration; Master Flight and Ground Instructor from the National Association of Flight Instructors; and Airline Transport Pilot License and Class I Flight Instructor from Transport Canada. He has been a pilot for more than 30 years and has logged several thousand hours in single- and multi-engine airplanes in the U.S. and Canada. He has also served as an Aviation Safety Counselor and as an FAA Safety Team representative for the Spokane Flight Standards District Office. His primary research interests include visual limitations of flight, pilot decision-making, and VFR flight into instrument meteorological conditions. He has published more than a dozen articles in scholarly journals and professional aviation magazines, and has given numerous safety-related presentations to pilots at conferences and seminars in the U.S. and Canada.