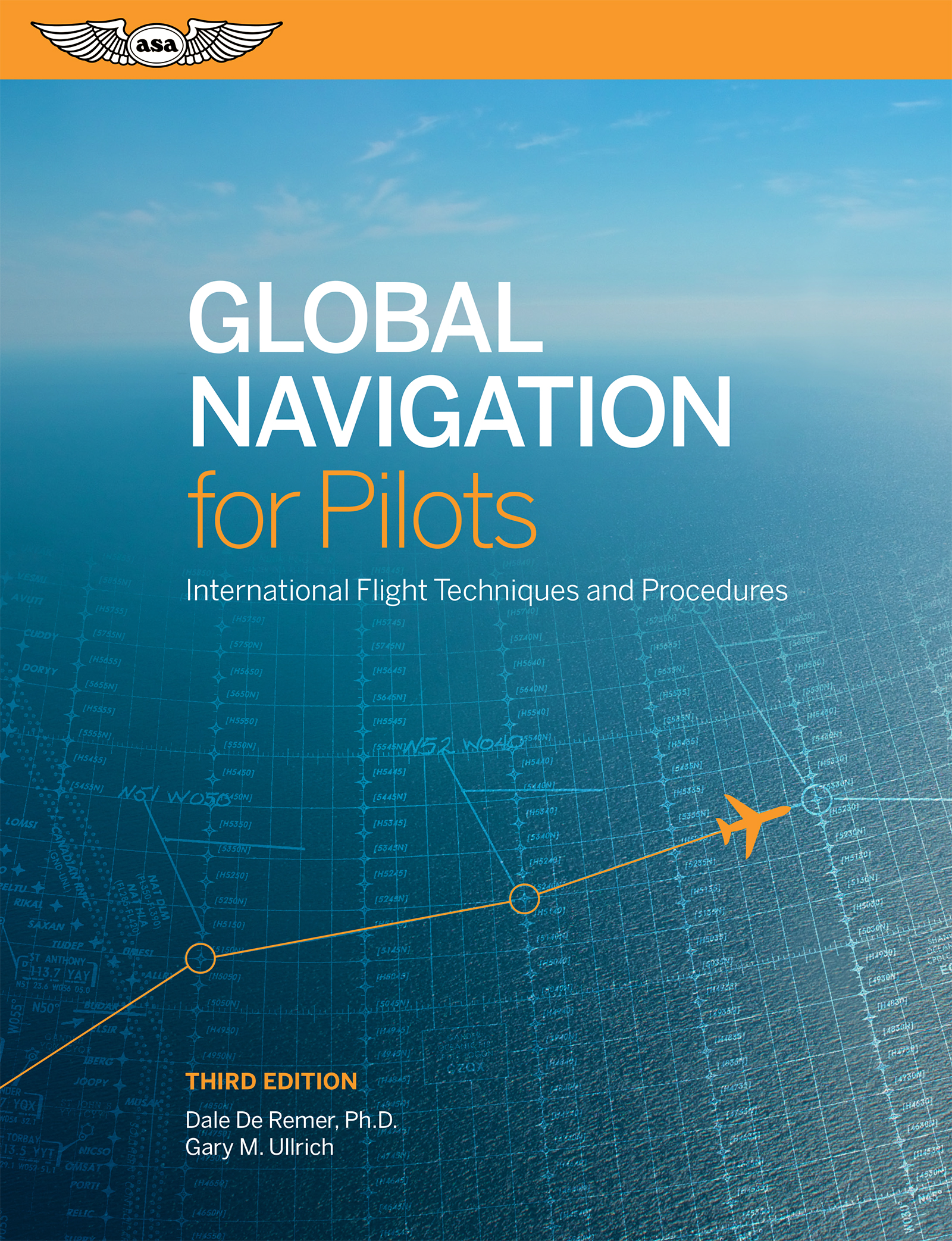 This Third Edition of "Global Navigation for Pilots: International Flight Techniques and Procedures" is written and updated by Dale DeRemer, Ph.D. and Gary Ullrich, and serves as the continuation of what has been the definitive textbook on the subject since 1993. Covers long-range and trans-oceanic navigation techniques and procedures, and international flight planning, systems, and regulations. Topics include: GPS, RVSM airspace, featureless terrain navigation, celestial concepts important to pilots, ICAO aircraft registry information, and how to get your flight department ready to fly internationally. Fully illustrated in B/W, and includes glossary and index.