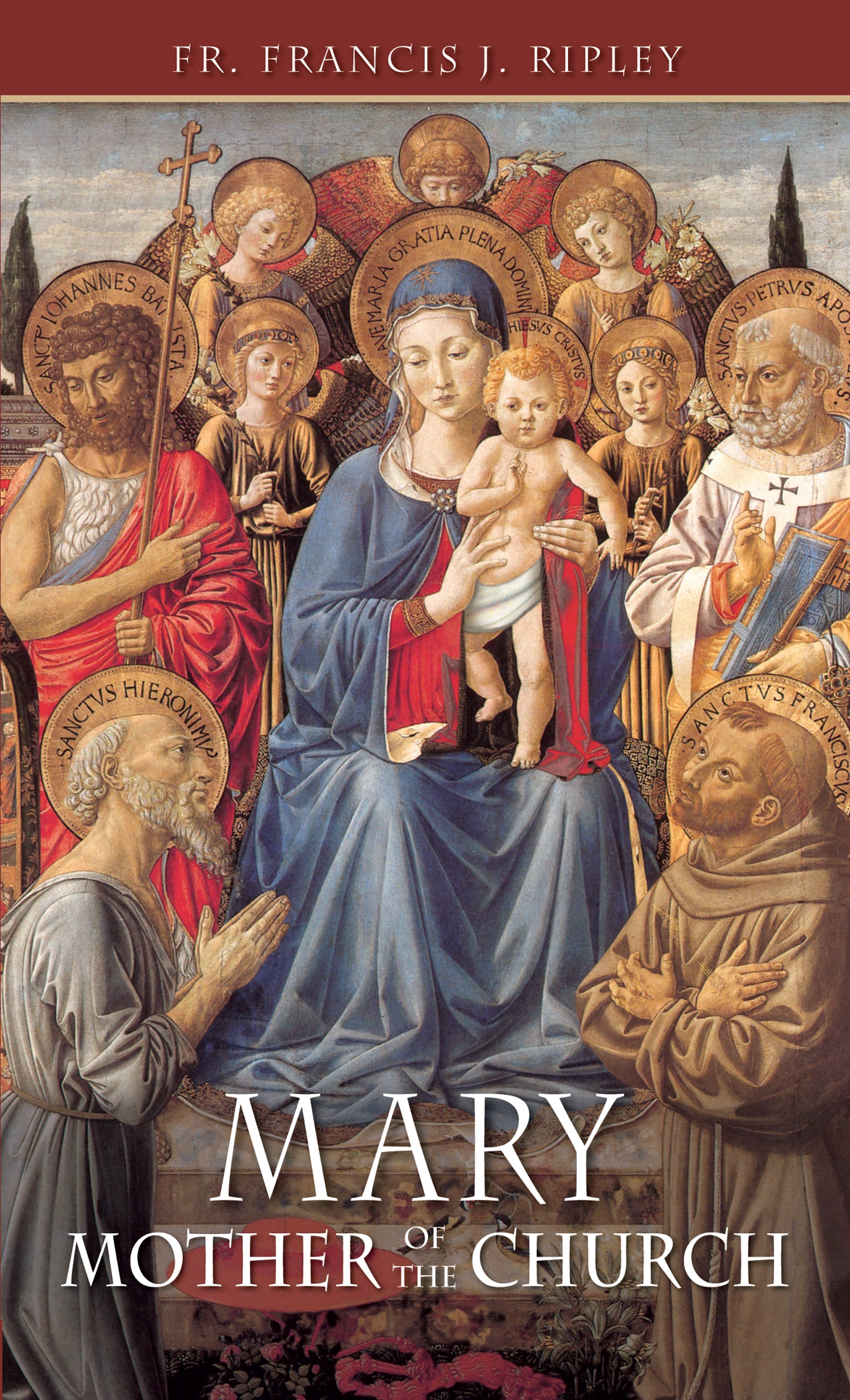 Mother of the Church

Canon Francis Ripley, also known as Francis Joseph Ripley, was an English priest born in 1912 at Lancashire. He became a Jesuit novitiate in London after graduating from a local Catholic grammar school with honors. After being convinced that his vocation was not with this order, he was ordained in 1939 following his studies at the archdiocesan seminary of Upholland. Father Ripley is the author of Terrible as an Army, The Diary of a Small Town Priest, Souls at Stake (with Frank Duff), Letters to Muriel, and This Is the Faith. He served with the Catholic Missionary Society and Royal Air Force before his death on January 7, 1998.