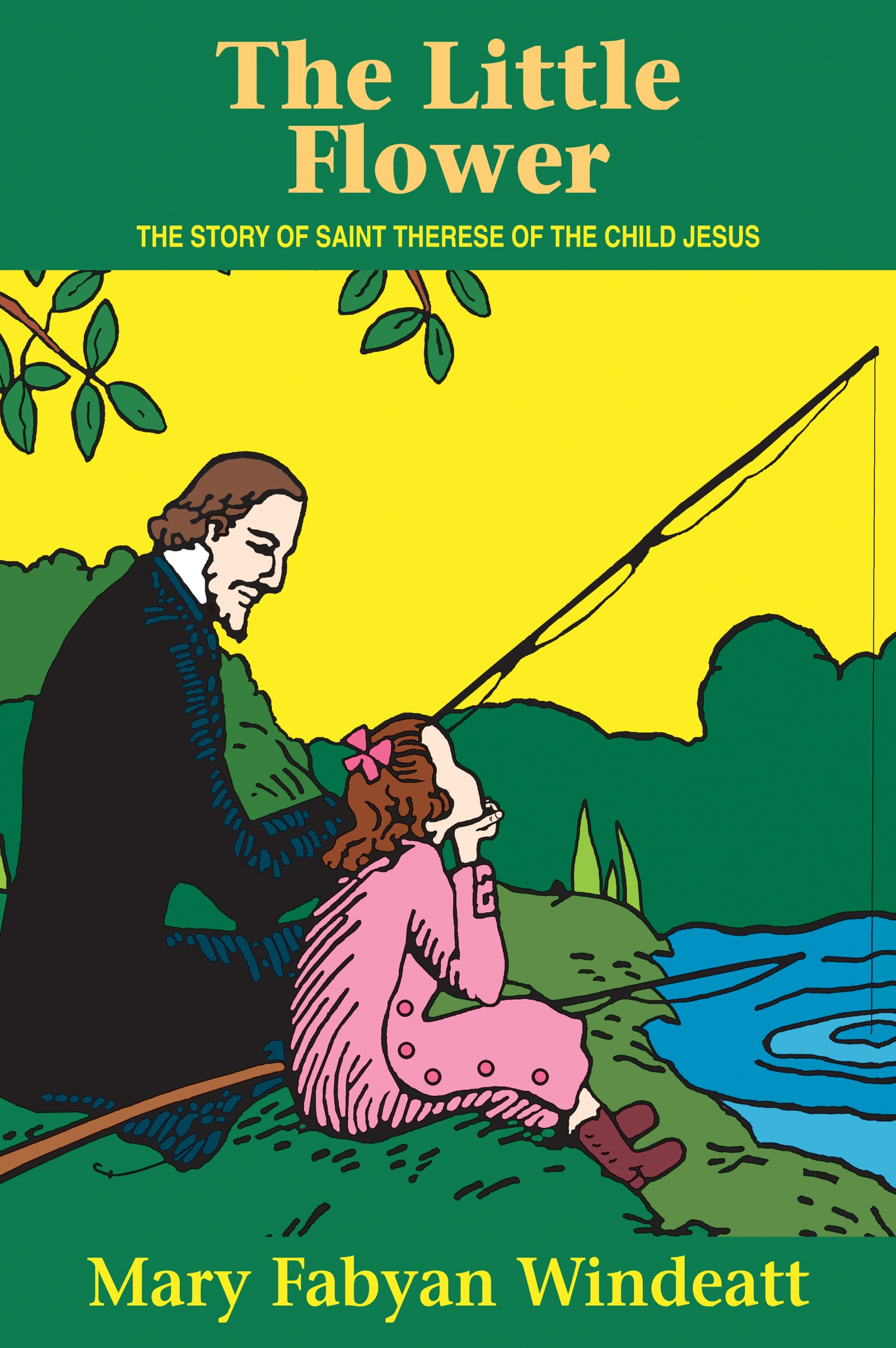 The Story of St. Thérèse of the Child Jesus

"Papa, what's the new baby's name?" asked one of the Martin girls. Little Therese was "the baby" of the Martin family. She was also her Papa's "Little Queen." With her Mama, her Papa and her 4 big sisters to love her, Therese could have turned out to be a very spoiled little girl. And indeed, it is true that sometimes she was cross and naughty. But Therese had hit upon a plan: she had decided to become a saint. To do this, she would love God every minute and would always say, "Yes" to whatever He asked of her. Would this really make Therese into a saint? Wasn't it too easy? Or maybe it would sometimes be too hard? And wouldn't Therese forget about her plan as she grew older? This book tells what happened to little Therese: It shows how Therese received a second mother when she lost her first mother, how she was teased at school, and how she was cured of being a crybaby. It tells about her mysterious illness, her miraculous cure, her First Holy Communion, the terrible criminal whose soul she won back for God, and what she decided to do when she grew up. All in all, here is the wonderful true story of what happened when little Therese Martin set out to become a saint.

Mary Fabyan Windeatt lived from 1910-1979 and grew up in Saskatchewan, Canada. The Mount Saint Vincent College awarded her a Licentiate of Music degree when she was just seventeen, and she began writing Catholic works when she was about twenty-four. Later she sent one of her stories to a Catholic magazine, and after it was accepted, she continued to write. In total she composed at least twenty-one children???s books, as well as periodical children???s pages written for The Torch, a monthly Dominican magazine. Mary Windeatt is most renowned for her many novels of the saints, which she wrote specifically for children, including lives on the Children of Fatima, Cure of Ars, St. Thomas Aquinas, St. Rose of Lima and many others. After living with her mother in St. Meinrad, Indiana, she died on the twentieth of November, 1979.