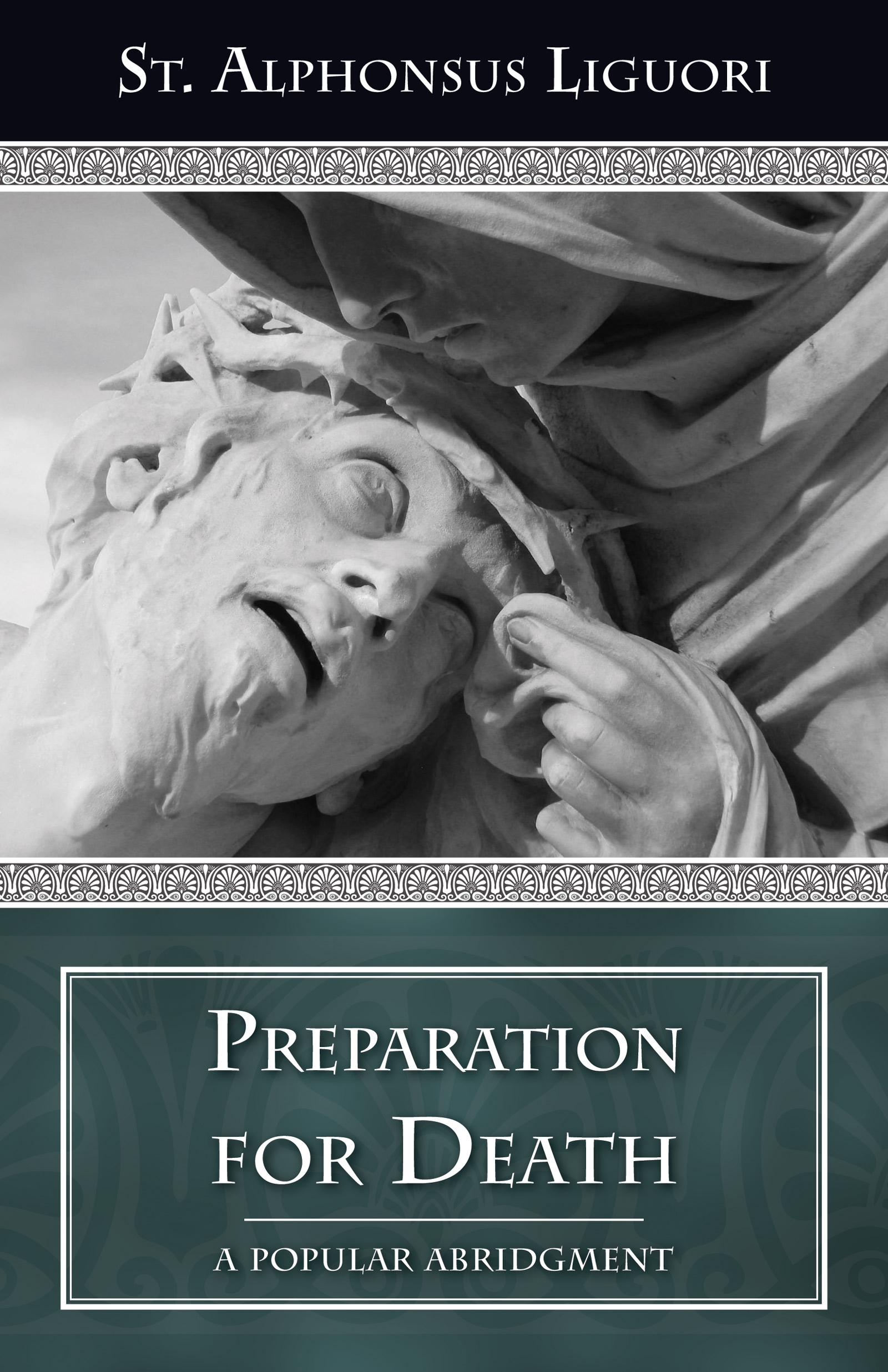 A popular abridgement of the much larger original that loses none of its punch. Shows that life is short and Hell is real. Discusses the certainty of death, the uncertainty of the time, the death of the sinner, of the negligent Christian and of the just and how different they are. Also the habit of sin, delusions of the Devil, Particular and General Judgments, the pains of Hell and its eternity, the remorse of the damned, etc. Powerful incentives to aim for Heaven! Impr. 165 pgs, .