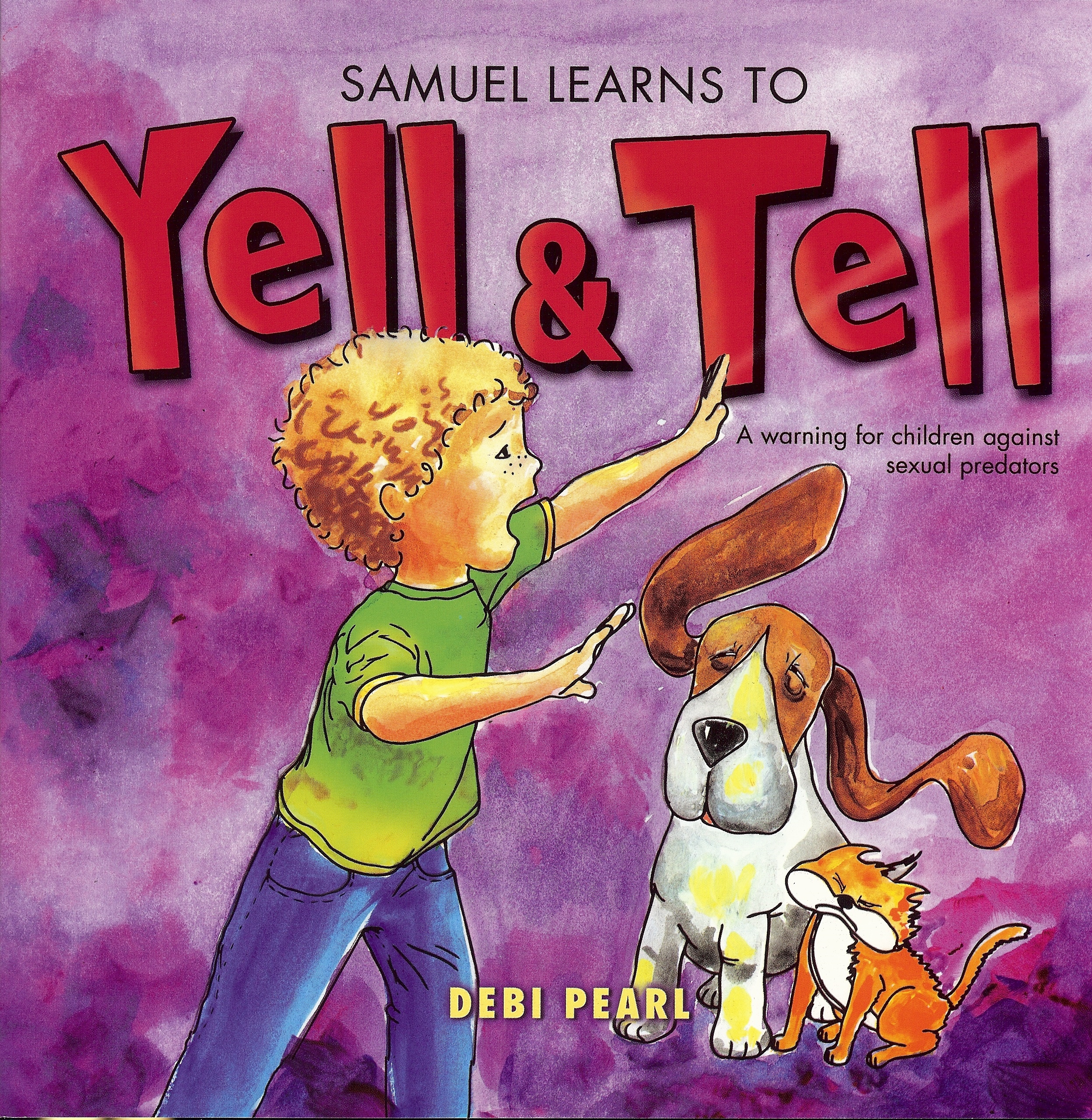 A Warning for Children Against Sexual Predators

An award-winning author of children's books ad instructs them on how to respond if a sexual predator makes an advance. The predator can be another child, a family friend, an older sibling, a sports coach, a church leader, or another relative. Yell and Tell is the first in a series of books addressing the subject of children dealing with sexual predators in a mature way. Yell and Tell is written in a musical rhyme and rhythm that children love. They will also be more inclined to remember what they read in this format. It is told in a simple storytelling manner introducing a delightful young boy named Samuel to lead the way. Children as young as four years old through preteens will find the story captivating as well as instructional. Giving a child this simple knowledge arms them with wisdom to always yell and always tell. This is a priceless tool for parents as they seek to protect their children from those who mean them harm.

In 2004 Debi Pearl authored her first book, Created to Be His Help Meet, a book on marriage, and previously coauthored several books with her husband Michael. The book has sold over 360,000 copies in English and Spanish. Listen to My Dream, written in December 2009, is Debi's first children's book. Within a month of its release it reached Number 1 on Amazon for Children's Educational Books twice. The Vision, Debi's first novel released in July 2009, has reached the Amazon Top 100 five times and the Barnes and Noble Top 100 three times. Preparing to Be a Help Meet became an Amazon Best Seller just thirty-four days after its release. Debi and husband Mike author a free bimonthly magazine called No Greater Joy. You are invited to visit them at www.nogreaterjoy.org and www.debipearl.com. Mike and Debi's books have sold over two million copies and have been translated into more than thirty languages.