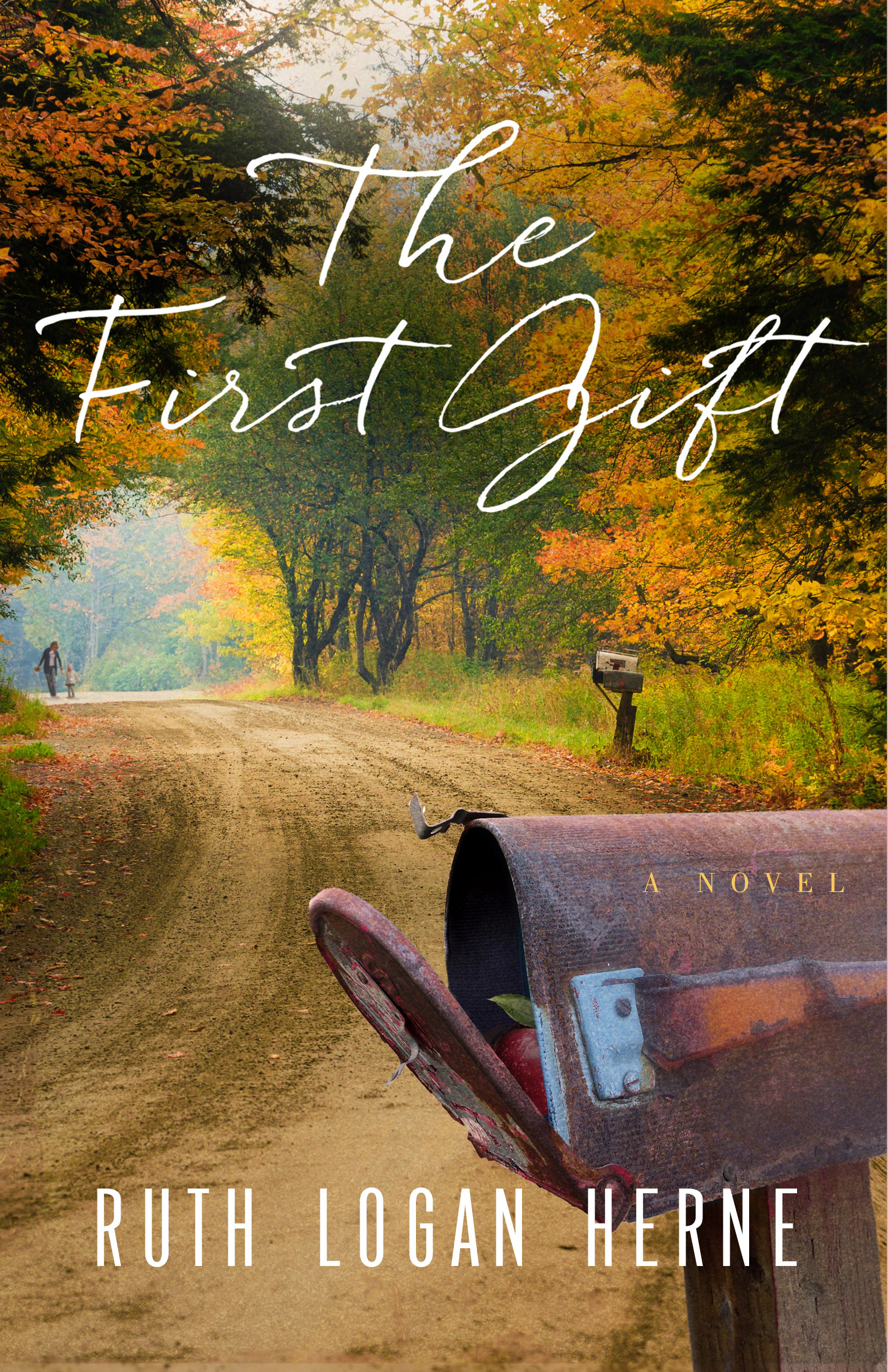 Bringing to mind classics like Catherine Marshall’s Christy, society’s standards are put to the test and a Northern Appalachian town comes together to save a neglected child in Ruth Logan Herne’s new romance, The First Gift. This poignant novel tells the story of five-year-old Cassie Carruthers, who lives in a bug-infested shack in the hills of Western New York’s Southern Tier. Her mother has died and Cassie spends her days fending for herself while her alcoholic father drinks himself into a stupor. But Cassie’s isolation has not gone unnoticed in the tightknit community of Phillipsburg. When a concerned neighbor alerts the county, the community sets a plan in motion to rescue the neglected little girl. Through fundraising efforts, Cassie is tucked into the kindergarten classroom of independent, beautiful Kerry McHenry. Kerry has her work cut out for her in dealing with Cassie’s depressed father, but despite the child’s loveless start in life, she soon reveals herself to be an intelligent, eager student. Moreover, she possesses a resourcefulness that has saved her life more than once—and will be called upon again. Kerry McHenry is nobody’s fool. She sees her own tough upbringing in Cassie’s dire situation, so she works tirelessly to guide the young girl, trying to help her become everything that God wants her to be. At the same time, she finds herself torn between a commitment-phobic pediatric oncologist from a nearby town and Phillipsburg’s widowed deputy sheriff, a complicated man who is still angry with God. As the stakes grow ever higher and the characters’ lives intersect in unexpected ways, each will face a true test of faith—and come face to face with indisputable evidence of God’s love.

Ruth Logan Herne is the author of nearly thirty novels and novellas, mostly in Christian Romance (Homestead Brides Collection, etc.), and Westerns (Back in the Saddle). She loves God, her family, country, coffee, chocolate, and dogs, and wishes possums would leave the cat food on the side porch alone. She loves talking with readers through her website blog (ruthloganherne.com) and hanging with readers and writers in Seekerville (seekerville.blogspot.com).