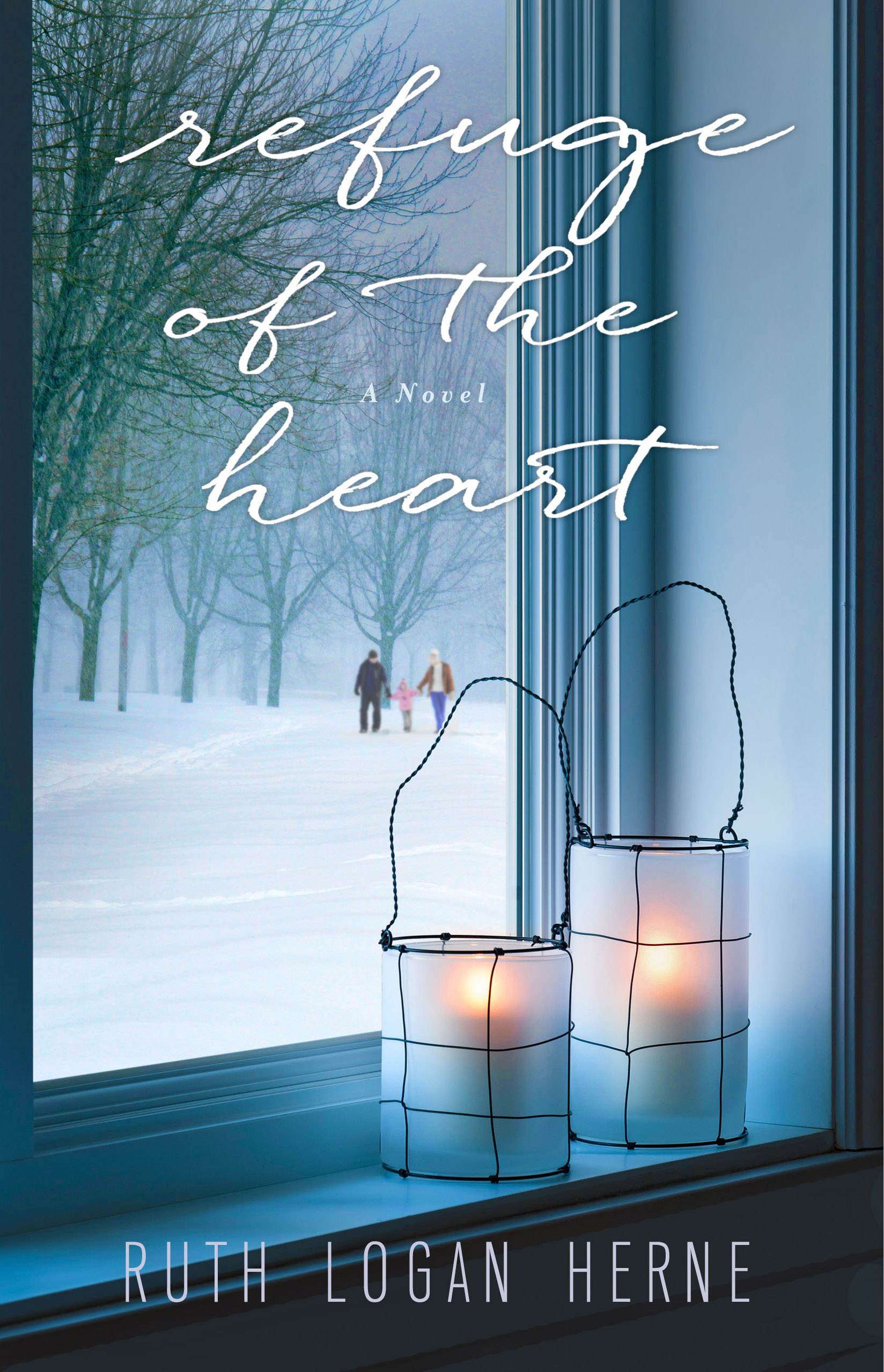 Refuge of the Heart

District Attorney Mitchell Sanderson wanted for nothing and lost everything in a tragic accident. A dogged worker, Mitch’s conviction rate earned him respect and trust. Now up for re-election, Mitch’s law-and-order persona makes him a shoo-in candidate. But when faith, conscience and love of a troubled refugee ripple the smooth waters of his existence, can Mitch risk everything for love?

Magdalena Serida fought her way out of the terrors of a government-quelled insurgent uprising in Chechnya. The church-sponsored refugee knows the horrors of war first-hand. Now in America with her five-year-old sister, Lena is uncertain who to trust. Her Christian faith has maintained her through the loss of her family, but when Mitch Sanderson shows interest, Lena longs to take a chance. Should she open herself up to this man of law and order, a man who imprisons women like her? Or slip quietly back into the shadowed fringe of anonymity?

But choices slip away when Mitch’s friend spews half-truths about Lena, rumors that cost Mitch his new love and possibly the election. Can he find his way to a faith deep enough to love again, and to offer Lena the refuge of his heart?

Born into poverty, Ruth Logan Herne is the mother of six and grandmother to thirteen. She and her husband, Dave, live on a small farm in upstate New York. She works full time but carves a few hours each day to write the kind of stories she likes to read, filled with poignancy, warmth, and delightful characters. She is 2011 award winner from the American Christian Fiction Writers (ACFW).