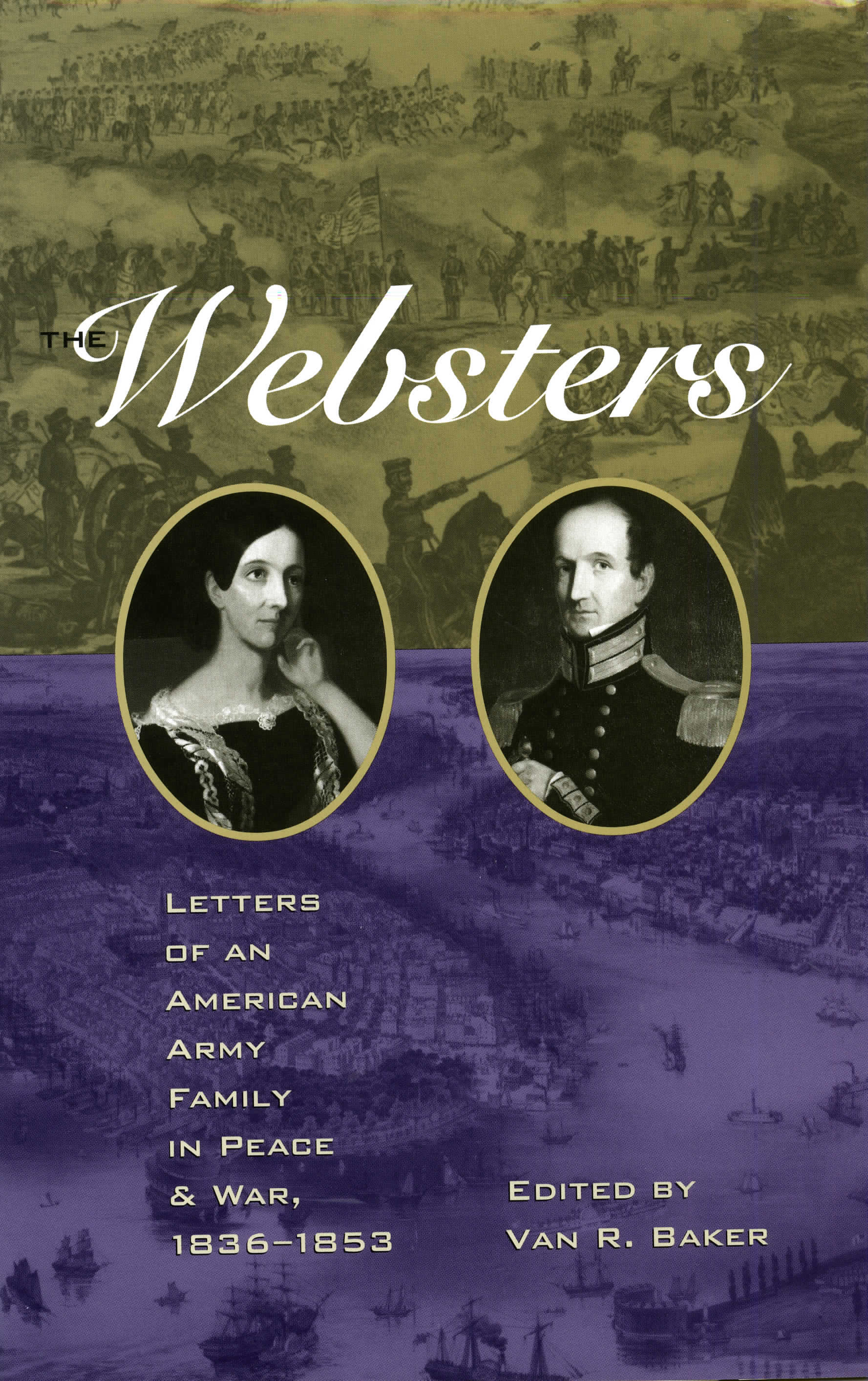 When Lucien Webster, West Point graduate and artilleryman, met Frances Smith, granddaughter of a Connecticut Revolutionary War hero, in Florida, neither could anticipate how exciting and stressful their lives would be over the next 17 years.

Thrown together in St. Augustine in 1836 during the Second Seminole War, the couple was barely married before being separated by orders that sent Lucien first to south Florida, where he established a post on the site of present-day Miami, and then to North Carolina, where he participated in the army’s sad duty of driving the Cherokee Indians on their “trail of tears.”

When finally reunited, the newlyweds were posted to duty in Maine for seven years—part of the time at remote Fort Kent, where Frances was the only officer’s wife—and then Pensacola Bay for a few months while Lucien’s unit prepared for the imminent war with Mexico. For the next two years Frances and Lucien’s letters were filled with the details of their lives and with news of their friends. Lucien wrote of the horrors of the Battles of Monterey and Buena Vista and about the boredom of occupation duty, while Frances wrote about her difficulties in maintaining a virtual frontier home in western Florida and her decision to return to her relatives in the North.

The Websters has the rare distinction of containing both sides of a correspondence between an “Old Army” officer and his socially prominent wife, one that reflects both their private lives and many of the public events of the times and that interweaves their responses to each other’s experiences.