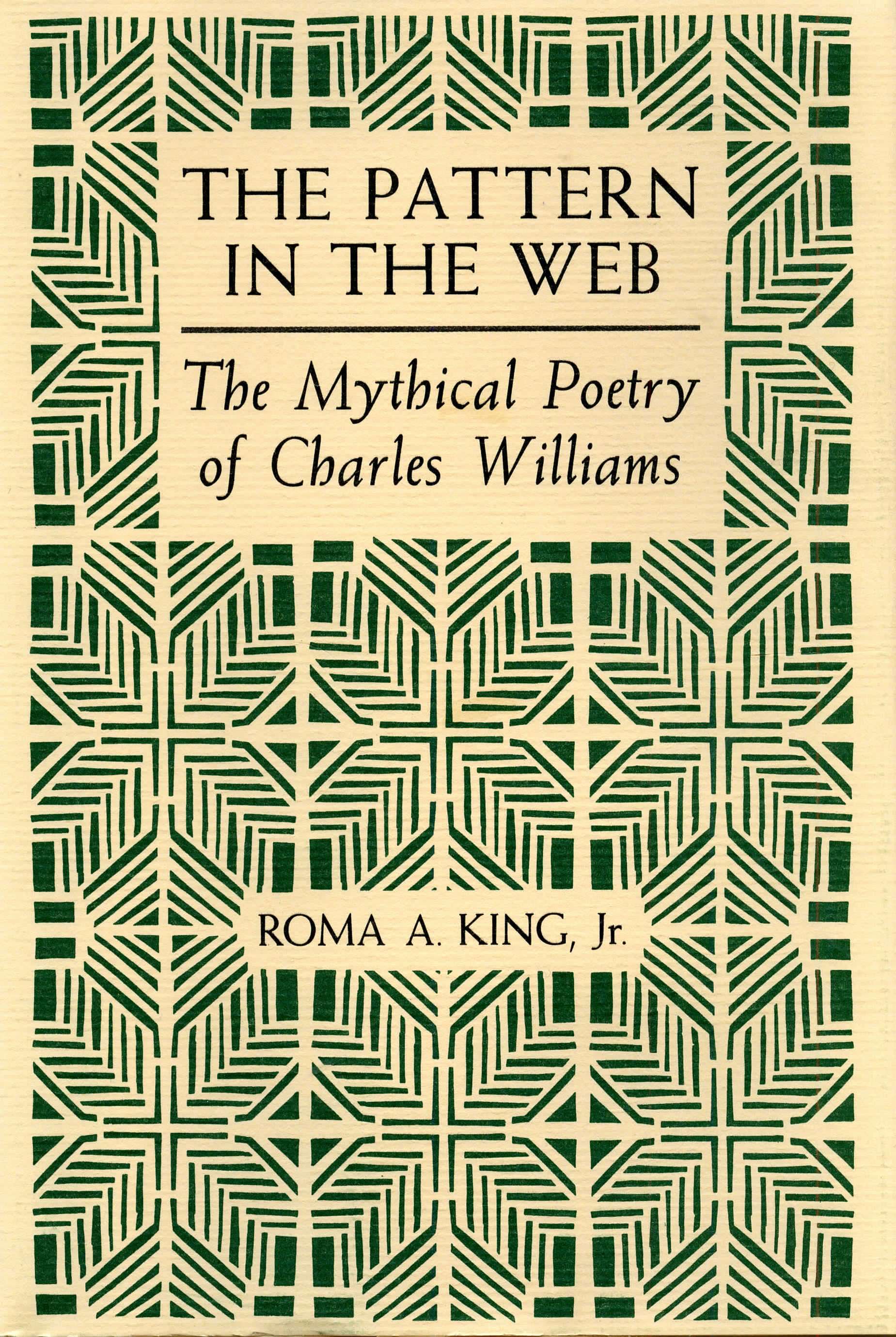 The Pattern in the Web

The Mythical Poetry of Charles Williams

Charles Williams has achieved considerable reputation for his novels.  He has been recognized as a brilliant theologian and a sensitive literary critic.  But Williams himself wished most to be remembered as a poet, and trusted his future literary reputation to the two-volume series of poems on the Arthurian theme, Taliessin Through Logres and The Region of the Summer Stars.Of the first volume Williams wrote:  “The matter and the style require and reward attention.  The poems do not so much tell a story or describe a process as express states or principles of experience.  The names and incidents of the Arthurian myth are taken as starting-points for investigation and statement on common and profound experience.”  In this first full-length study of these poems, they receive, in both matter and style, the close attention that Williams requested.The emphasis in this study is on the quality of these poems as poetry and only secondarily upon their religious content.  Although essentially Christian, they are placed within the context of the multifaceted, many-changing forms of recurring myths.  Thus they represent one of the few attempts in the twentieth century to encapsulate and age-old and ever-recurring “pattern in the web” in a brilliant structure that is thoroughly modern.