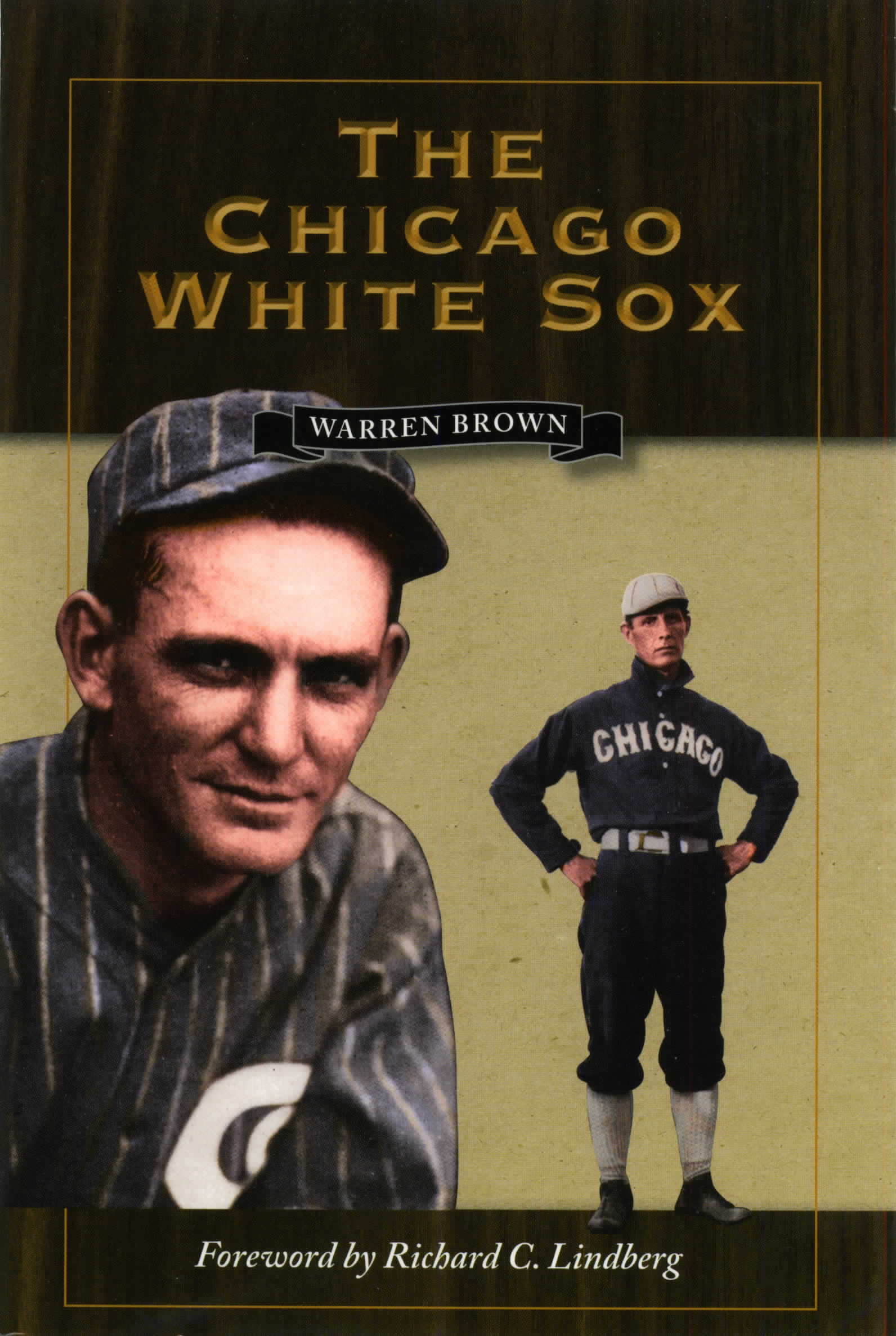 A facsimile reproduction of the 1952 history of the White Sox

Warren Brown’s team history of the Chicago White Sox originally appeared in 1952 as part of the celebrated series of major league team histories published by G. P. Putnam. With their colorful prose and delightful narratives, the Putnam books have been described as the Cadillac of team histories and have become prized collectibles for baseball readers and historians.

In telling the story of the White Sox, Warren Brown recounts the almost incredible adventures of “the Hitless Wonders” who stole the pennant in 1906 with a team batting average of only .228. Among the many stories is an account of a round-the-world exhibition tour that Charles Comiskey’s White Sox and John McGraw’s Giants made in 1913. The climax of the tour came when the two clubs played before George V of England, who, after an White Sox rally had been nipped by a pop-up to the Giants’ third baseman, turned to his interpreter and remarked, “A most useful catch, was it not?”

But it is the infamous team of 1919 that is the author’s major focus. This team was an overwhelming favorite to win the World Series against the Cincinnati Reds, but eight White Sox players accepted bribes from gamblers to fix the Series. The players were eventually banned from baseball and branded by history as the notorious Black Sox.

Warren Brown spent much of his career in Chicago covering most major American sports stories, including every World Series from 1920 to 1964. In 1973 he received the J. G. Taylor Spink Award, given by the Baseball Hall of Fame to journalists who have made outstanding contributions to baseball.