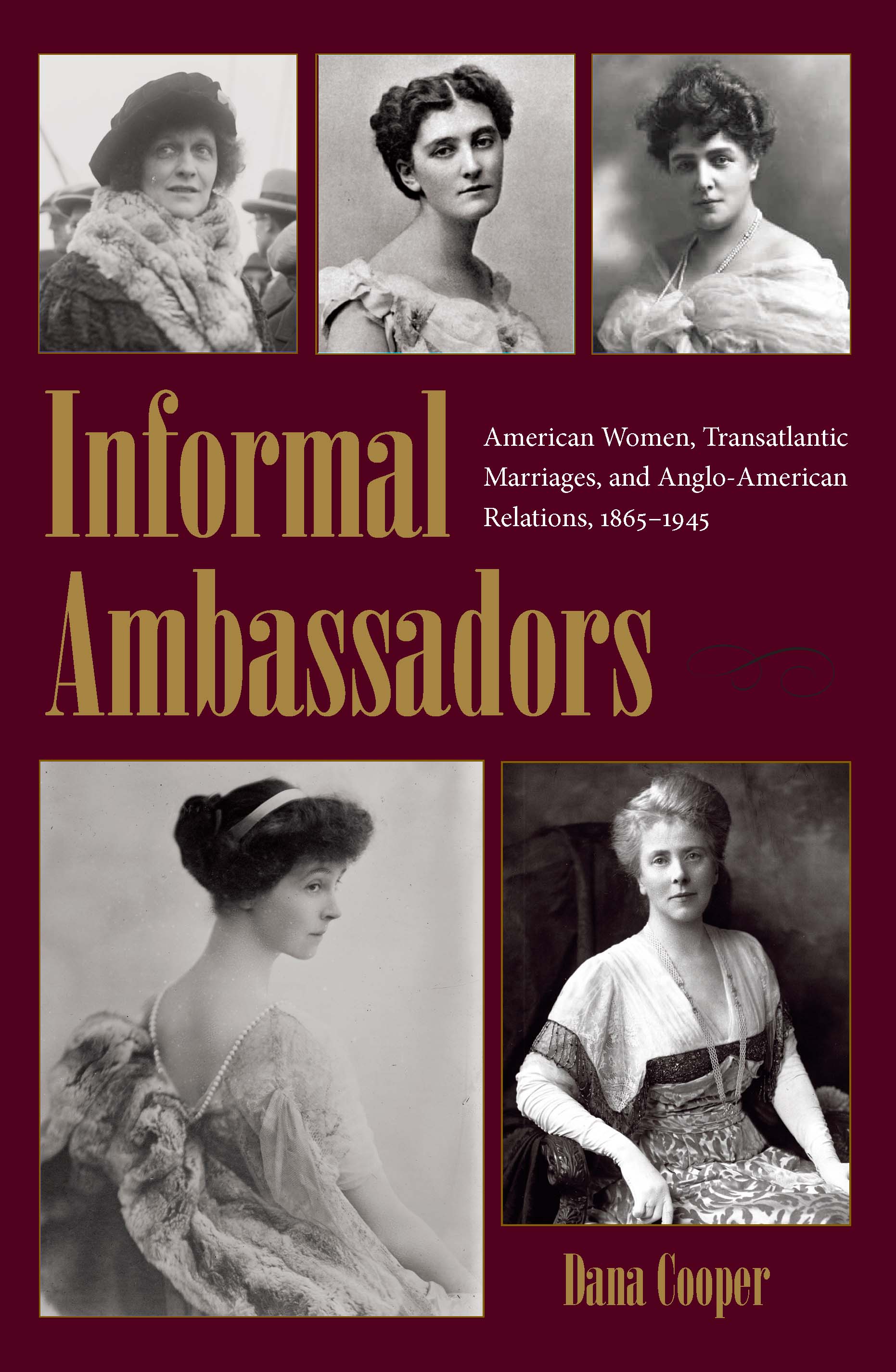 From 1865 to 1945, a number of prominent marriages united American heiresses and members of the British aristocracy. In Informal Ambassadors, author Dana Cooper examines the lives and marriages of the American-born, British-wed Lady Jennie Jerome Churchill, Mary Endicott Chamberlain, Vicereine Mary Leiter Curzon, Duchess Consuelo Vanderbilt Balsan, and Lady Nancy Astor. This cohort of women surprised their families - both British and American - by exhibiting an extraordinary degree of agency in a period that placed women solidly outside the boundaries of politics and diplomacy.

Without the formal title of diplomat or membership in Parliament, these women nonetheless exerted significant influence in the male-dominated arena of foreign affairs and international politics. As the wives of leading members of the British aristocracy, they had uncompromised and unlimited access to the eyes and ears of individuals at the highest level in Great Britain - the very decision makers who formulated and implemented foreign policy with their home country. Collectively and individually, these informal ambassadors worked to improve relations at the turn of the twentieth century, and by no coincidence, the United States and Great Britain began to view one another less as adversaries and more as allies.

Combining diplomatic history with gender and women's history, Informal Ambassadors demonstrates not only that could women act as transnational envoys at a time when they could not apply for State Department employment but that they influenced Anglo-American relations to a degree never before considered by historians.

Dana Cooper is associate professor of history at Stephen F. Austin State University. She earned her Ph.D. in history at Texas Christian University. Specializing in women's, gender, and transatlantic history, she has presented papers in England, Holland, and Austria and has published with presses in Sweden, the Netherlands, and the United States. Her most recent work is an edited volume, Transatlantic Relations and Modern Diplomacy: An Interdisciplinary Examination.