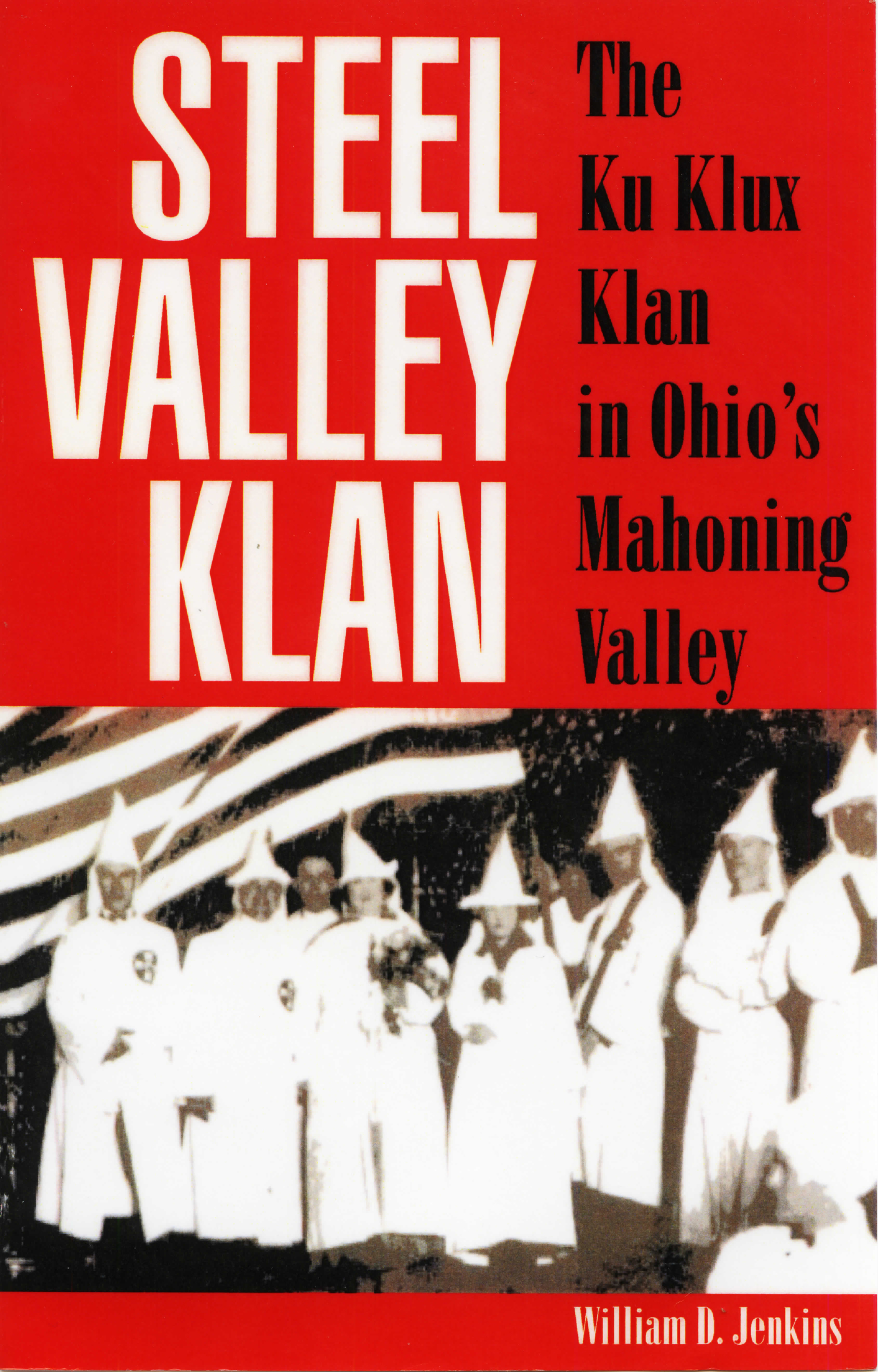 Jenkins argues that the Klan drew from all social strata in Youngstown, Ohio, in the 1920s, contrary to previous theories that predominately lower middle-class WASPs joined the Klan because of economic competition with immigrants.  Threatened by immigrant movement into their neighborhoods, these members supposedly represented a fringe element with few accomplishments and little hope of advancement.

Jenkins suggests instead that members admired the Klan commitment to a conservative protestant moral code.  Besieged, they believed, by an influx of Catholic and Jewish immigrants who did not accept blue laws and prohibition, members of the piestistic churches flocked to Klan meetings as an indication of their support for reform.  This groundswell peaked in 1923 when the Klan gained political control of major cities in the South and Midwest.  Newly enfranchised women who supported a politics of moralism played a major role in assisting Klan growth and making Ohio one of the more successful Klan realms in the North.

The decline of the Klan was almost as rapid.  Revelations regarding sexual escapades of leaders and suspicions regarding irregularities in Klan financing led members to question the Klan commitment to moral reform.  Ethnic opposition also contributed to Klan decline.  Irish citizens stole and published the Klan membership list, while Italians in Niles, Ohio, violently crushed efforts of the Klan to parade in that city.

Jenkins concludes that the Steel Valley Klan represented a posturing between cultures mixed together too rapidly by the process of industrialization.