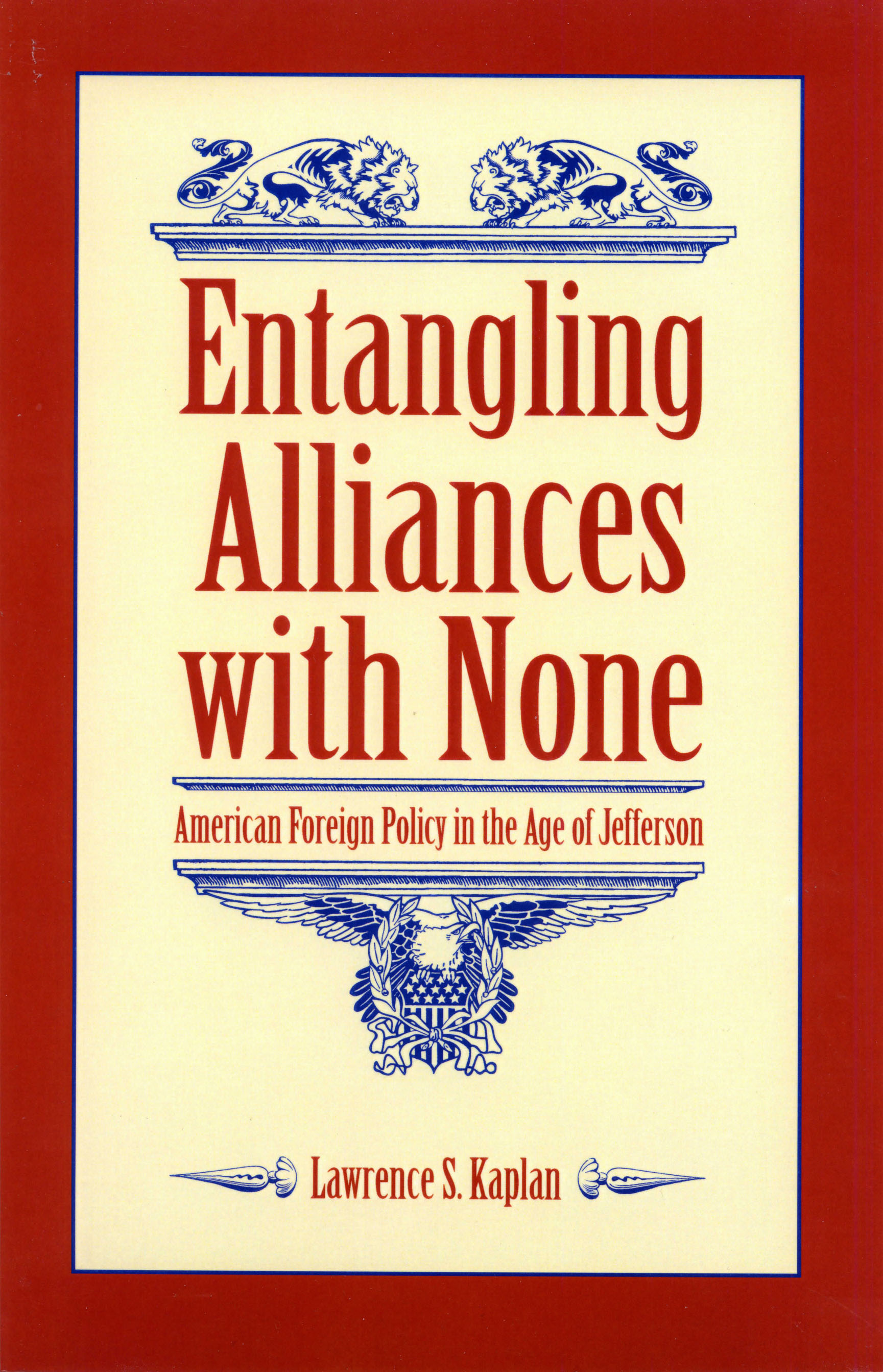 Entangling Alliances with None

Written over a thirty-year period, the essays included in this volume develop one central theme: the completion of American isolationism in the formative years of the nation. Isolationism, in Kaplan’s view, is not to be taken as economic or cultural independence but as abstention from political or military obligations to Europe, from alliances or from purposeful entanglement in the European balance of power.This study focuses on the assertion that Thomas Jefferson was central to the making of American foreign policy from the Revolution to 1803. But Kaplan’s view is not always supportive of Jefferson. In fact, Kaplan believes the collection has a “Hamiltonian flavor,” although he does not necessarily consider himself a Hamiltonian either.

Lawrence S. Kaplan is Kent State University Professor Emeritus of History and cofounder of the Lyman Lemnitzer Center for NATO Studies at Kent State University. Considered America’s preeminent historian of NATO, he has served since retirement as an adjunct professor at Georgetown University and continues to publish actively.