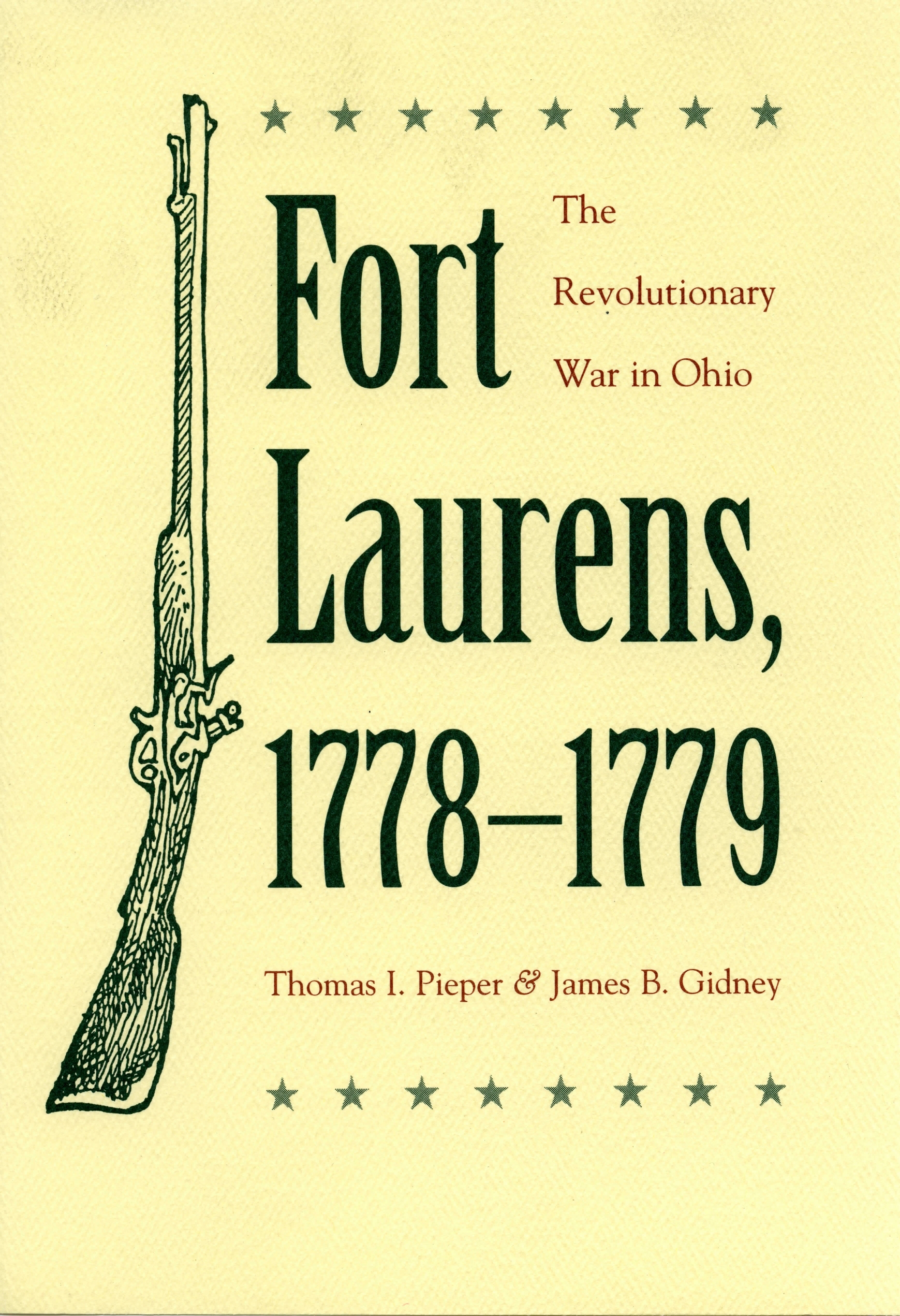 The Revolutionary War in Ohio

James B. Gidney Thomas I. Pieper

While the main action of the Revolution swirled along the Atlantic seaboard.  Ohio was a no man’s land between the Colonists’ Fort Pitt and the British Fort Detroit.  A campaign to neutralize Detroit and win the allegiance of the Indians in Ohio was instigated by General Washington in 1778, and in the fall of that year Fort Laurens was erected on the banks of the Tuscarawas River as the planned first step to secure the Western Frontier.  But fortunes of war, logistics, and supplies, to say nothing of reconsiderations by the higher command, doomed the venture to failure.  Fort Laurens remains the deepest—indeed, the only—Revolutionary War military settlement in what is now the state of Ohio.The brief history of Fort Laurens is a story of courage mixed with confusion, of bravery and hardship, of a little Valley Forge on the western side of the struggling nation.  The long winter in which an ill-equipped handful of men scrounged for food and withstood attack to maintain their outpost in the wilderness is an undeservedly neglected part of the Revolutionary War story and a thrilling beginning to the Ohio story.  This book is the first complete account of the episode, drawing on all the documentary evidence available and placing it in the context of the larger struggle for independence.Today the site of Fort Laurens is a state historical monument with a visitors’ center and museum visited by thousands each year.  It is also the scene of an archaeological dig which is more firmly establishing the outlines and structure of the original fort as well as confirming and clarifying the historical evidence.  Fort Laurens brings this part of the story up to date, and new maps help the reader appreciate the scope of the Fort Laurens campaign and the odds it faced.